In 2013, Gov. Jerry Brown signed into law SB 274, granting California’s family and juvenile courts the discretion to recognize that a child can have more than two parents under certain circumstances. 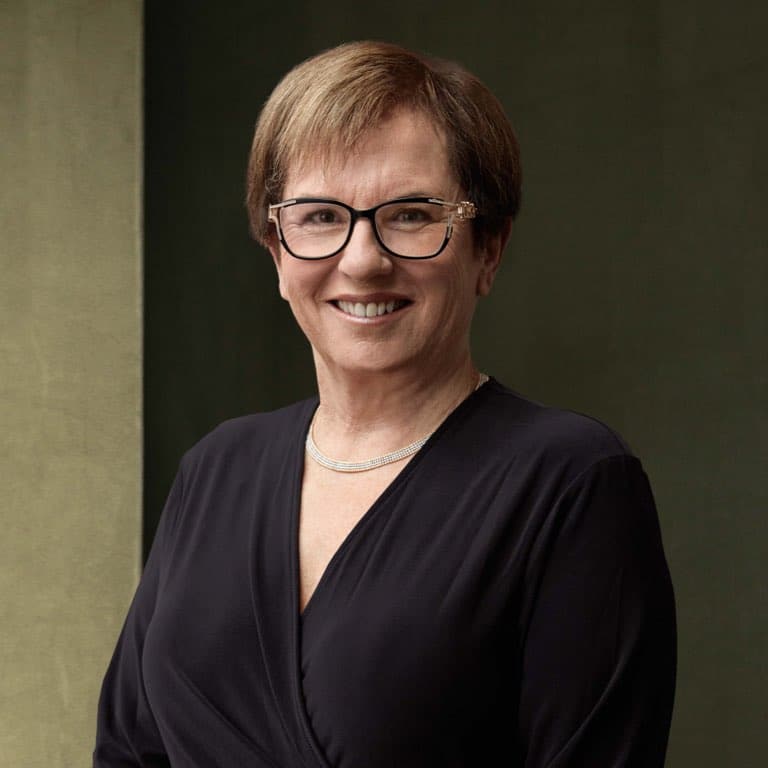 Imagine that you have raised a child from a young age. You've been part of every milestone in his life, comforting him when he was hurt, tucking him in and reading to him every night, celebrating birthdays and holidays, showing him how to set his bait, helping him pitch his tent on your parent-child camping trips.

But you're not his biological parent. You married his mother or his father when he was a toddler, and you've been an active and involved step-parent ever since. It has been a wonderful arrangement for both of you over the course of many years, but it may soon come to an end. If you and your spouse have decided to end your relationship, you may find yourself an outsider in that child's life.

The child whom you've raised as your own is now a teenager, and the law says that you no longer have the same right to be involved in his life as you once enjoyed. As his former stepparent, you may have an occasional visit with him, but you will no longer have the everyday interaction that you took for granted when you were raising him. It will be as if you were never an integral part of his life.

As unfair as it may seem to you and to the teenager who considers you his parent, it used to be virtually impossible for a non-biological, non-adoptive parent to obtain full parental rights upon the dissolution of a marriage or by way of a Petition to Establish a Parental Relationship. That changed in 2013 when Gov. Jerry Brown signed into law SB 274, granting California's family and juvenile courts the discretion to recognize that a child can have more than two parents under certain circumstances.

The law provided that where more than two people qualified as parents under California law, a court was not obligated to limit the number of parents to two. Courts could, in their discretion, designate a third (fourth etc.) parent for a child. "In an appropriate action, a court may find that more than two persons with a claim to parentage under this division are parents if the court finds that recognizing only two parents would be detrimental to the child."

Today, with the right documentation and good legal support, a non-biological custodian may be able to obtain legal rights as a third parent. In addition to stepparents, the law may recognize third parties with whom children have been placed and with whom they have remained in a custodial arrangement for a substantial period of time. Although it is an often-overlooked remedy for such individuals, they too may file for third-parent rights.

In my years as a commissioner for family law matters, however, I rarely saw individuals pursuing such third-parent claims. This was due, mainly, to the complexity and seeming mystery of how to prosecute such cases. If a practitioner fully understands the third-parent process and can overcome the hurdles involved in documenting and proving a claim, third-party cases can be successful.

It starts with establishing parentage through the filing of a Petition to Determine Parental Relationship, Form FL-200. The petitioning party must name and serve both biological parents, as well as any other person who might claim an interest in custody of the child. If an action is pending for dissolution, legal separation, nullity, or parentage, the party may instead file a Notice of Motion and Declaration for Joinder, Form FL-371, which will entail drafting a complaint to establish the party as a third parent to be filed with the Notice of Motion.

In order to obtain third-parent rights, a party must prove four things:

2. Standing. Once jurisdiction has been established, the petitioner must then show that he or she has standing to file a third-parent petition under California Family Code Sections 7630, 7540, or 7644. There is no requirement that the party be a step-parent.

3. Relationship. Assuming jurisdiction and standing have been proven, the petitioner must then establish that a relationship with the child exists and that it is a strong one. In fact, the relationship must be so strong that the child will suffer harm, as defined under Family Code Section 7612(c), if he or she is removed from that loving relationship.

4. Detriment. To be granted rights as a third parent, a petitioner must be able to convince the decision maker that the child would suffer substantial detriment if he or she was removed from a stable placement with a parent figure who fulfilled the child's physical and psychological needs for care and affection over a substantial period of time.

I now serve as a neutral for family law cases, where I am uniquely positioned to oversee the process and guide the parties toward resolution of their third-party claims. All parties come into our mediation session with a specific goal, but in order to obtain a complete resolution, all interested parties must be participating or have been served and defaulted. I cannot fully mediate a case if any party is missing or if there are other critical procedural defects.

In my role as a mediator, I am tasked with helping the parties determine whether they can reach an agreement. I can also advise them if they are properly before the court so that the court can accept their stipulation. As a mediator, I can urge them to take the appropriate steps, but I cannot order them to do anything.

If, however, I were to assume the role of a privately compensated temporary judge - a PCTJ - I would be able to issue such orders. It is rarely done and usually not advised, but with a conflict waiver from all parties and a clear separation between what the neutral is privy to and what the PCTJ will see, I can, if necessary, assume both roles.

The bottom line for third-parent petitioners is that good counsel is essential. The more prepared a party is before coming into the mediation, the better the outcome will be for them. They must understand what forms should be filed, which parties must be served and present, and what facts must be proven. With strong legal support and the assistance of a neutral mediator, it is possible for a loving and dedicated stepparent or other third party to continue playing an important role in the child's life without the time and expense of taking the matter to a contested trial.