MICRA does not apply to death due to elder abuse

Plaintiff’s attorneys should guard closely against improper attempts by the defense to sweep wrongful death actions based on elder abuse into the purview of MICRA, in that such attempts are directly contrary to well-established law. 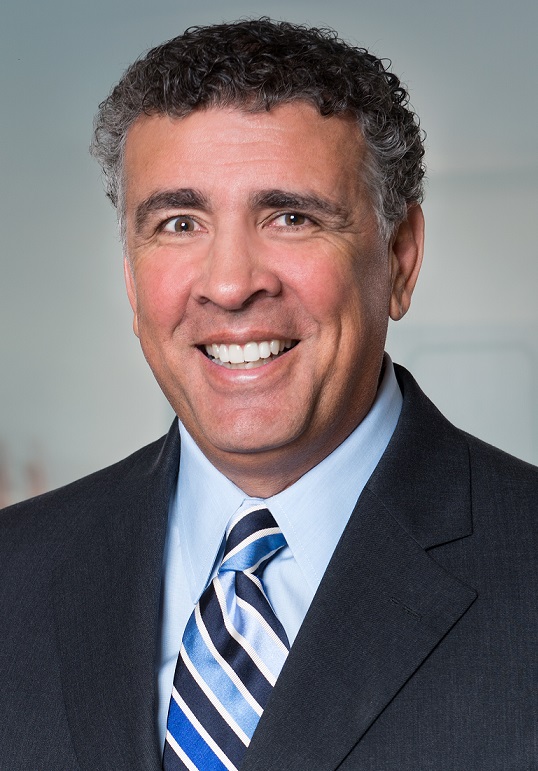 Stephen Garcia is a partner at Garcia, Artigliere & Medby, a national elder abuse law firm. He can be reached at (562) 216-5270 or sgarcia@lawgarcia.com

In the author's experience, defense attorneys routinely but incorrectly contend that the Medical Injury Compensation Reform Act (MICRA), which applies only in actions against health care providers for professional negligence, also applies in wrongful death actions wherein the underlying tort which caused the death is elder abuse as defined by the Elder Abuse Dependent Adult Civil Protection Act (EADACPA). But such an argument ignores that the EADACPA itself specifically recognizes the existence of a cause of action for wrongful death based on elder abuse, that MICRA specifically recognizes wrongful death based on professional negligence, and, lest there be any doubt in this regard, that California courts have held repeatedly that the tort of elder abuse is completely distinct from the tort of professional negligence.

The California Legislature has specifically recognized a wrongful death cause of action based on elder abuse in enacting Welfare and Institutions Code Section 15657, which expressly provides that in wrongful death actions where elder abuse is proved, damages for pre-death pain and suffering to the decedent may be awarded. (Welf. & Inst. Code, § 15657, subd. (b) ["[t]he limitations imposed by Section 377.34 of the Code of Civil Procedure on the damages recoverable shall not apply."]; Code Civ. Proc., § 377.34, subd. (a) [barring damages for a decedent's pre-death pain and suffering in actions filed prior to January 1, 2022].) The courts have also specifically acknowledged the existence of wrongful death causes of action based on elder abuse. (See, e.g., Intrieri v. Superior Court (2004) 117 Cal.App.4th 72, 82 ["in a wrongful death action involving abuse or neglect of an elderly or dependent adult, damages for pain and suffering may be awarded]; ["[t]here is therefore, a considerable incentive for bringing a personal injury or wrongful death action in terms which qualify it under the Elder Abuse Act."], italics added.)

And lest there be any confusion regarding the clear distinction between wrongful death actions based on elder abuse and wrongful death actions based on professional negligence, it must be remembered that the elements of a wrongful death cause of action consist of an underlying tort, resulting death, and damages to the heirs of the decedent (see Lattimore v. Dickey (2015) 239 Cal.App.4th 959, 968) and the courts of this state have held repeatedly that the tort of elder abuse is completely distinct from the tort of professional negligence and therefore the provisions of MICRA do not apply to elder abuse actions. (See, e.g., Delaney v. Baker (1999) 20 Cal.4th 23, 34 ["neglect within the meaning of...section 15610.57 appears to cover an area of misconduct distinct from "professional negligence."]; Smith v. Ben Bennett (2005) 133 Cal.App.4th 1507, 1512 [MICRA tolling statute inapplicable to actions for elder abuse]; Benun v. Superior Court (2004) 123 Cal.App.4th 113, 116 (MICRA statute of limitations does not apply to elder abuse actions].)

In sum, plaintiff's attorneys should guard closely against improper attempts by the defense to sweep wrongful death actions based on elder abuse into the purview of MICRA, in that such attempts are directly contrary to well-established law.

In medical malpractice case, doctors' expert declaration was insufficient to establish that they acted within standard of care.

Survivor may maintain medical malpractice action against gastroenterologist for wrongful death of her father.

Statute of limitations for professional negligence actions against health care providers does not apply to elderly abuse actions.