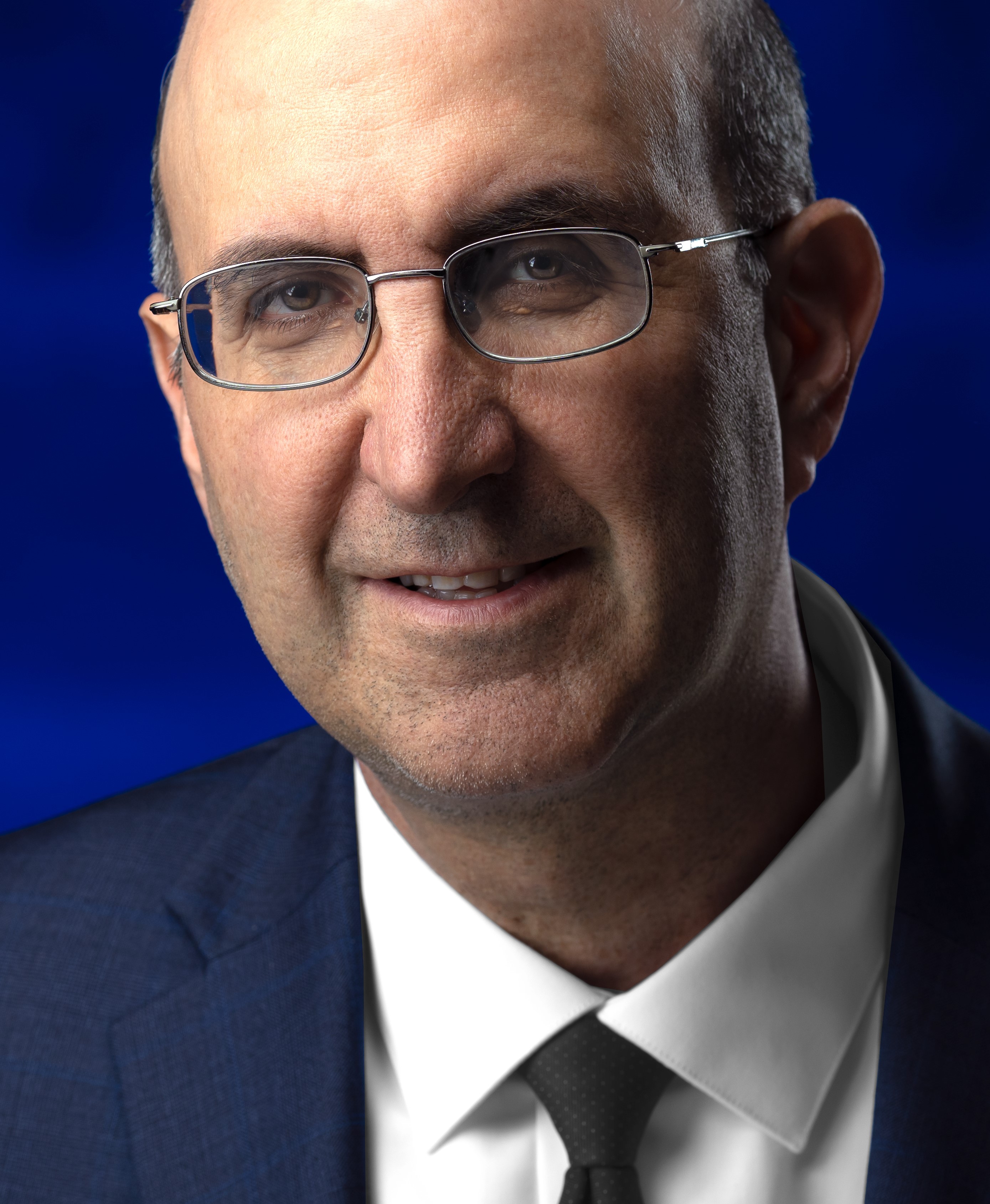 The Oct. 10, 1911 special election was indeed special: it presented California voters with a unique opportunity to enact the initiative, referendum, and recall. When over 76% of the voters adopted them, it was the culmination of Hiram Johnson's gubernatorial campaign to end legislative corruption with Progressive direct democracy reforms. Johnson and his allies prevailed against what Franklin Hirchborn called "the firmly entrenched political organization known in California, for the want of a better name, as the 'machine'." For over a century, that rare victory for popular political control has been a weapon against the permanent political class and a powerful reform tool. No surprise, then, that today's politicians fear the recall and are looking for ways to dilute its force.

Reform proposals for the statewide recall are mostly questionable solutions chasing nonexistent problems. Statewide official recalls are rare. In the past century only five gubernatorial recall efforts qualified for the ballot: 1921 (North Dakota), 1988 (Arizona), 2003 (California), 2012 (Wisconsin), and 2021 (California). Of those, two succeeded in removing the governor: Lynn Frazier in North Dakota and Gray Davis in California. In California, of the 179 state officer recalls attempted since 1911, only 11 qualified for the ballot, and just 6 succeeded - that's a 6% qualifying rate and a success rate of 3.4%. And there are far more local than statewide recall attempts: our research shows that 600 recall petitions were initiated against California local officials in the last decade alone. That's over triple the century's worth of statewide attempts.

Recalls often boomerang on their proponents to benefit the targeted official. Governor Gavin Newsom, for example, likely scared off any serious challenger for his regular reelection this month when he crushed the September 2021 recall attempt with a 62-38 margin. He also harvested big money, raising around $183 million total according to New York Times and Politico analyses. Ballotpedia estimates that anti-recall allies outraised the pro-recall camp by about 2:1 ($91.9 million vs. $53.5 million). With such a huge financial advantage, Lara Korte points out that Governor Newsom isn't bothered about being reelected.

In another cautionary tale, California state Senator Josh Newman was recalled in June 2018 and replaced by his 2016 opponent, Ling Ling Chang. But in the next regular election in November 2020 Newman came roaring back and beat Chang again. Those experiences prompted Senator Newman to introduce SCA 6, a plan to remove the replacement candidate question from recall ballots for state-level officials. In this automatic-replacement model only one question appears, asking whether an official should be recalled. The replacement would be by existing law: either a gubernatorial appointment, or the lieutenant governor replaces the governor.

This proposal illustrates our point about being cautious when politicians propose direct democracy reforms. The touted advantages of automatic replacement (cheaper and simpler) are phantom benefits. Senator Newman accurately notes that the Newsom recall attempt cost $276 million in public funds. But that's true for every election: the state pays for them and they're expensive. And California regularly holds special elections; for example, there were special statewide elections in May 2009, November 2005, and October 2003. No one complained about democracy being expensive after those events. And we previously showed that the facts don't support complaints that the recall is being overused. No recalls (on the state or local level) qualified for the ballot in California in 2019, 11 qualified in 2020, and only six qualified in 2021 and in 2022. As our research in California's Recall is Not Overpowered (2022) 62 Santa Clara L. Rev. 481 proves, 94% of California statewide recall attempts and 75% of local recall attempts fail to qualify.

Automatic replacement doesn't make recalls any cheaper - elections officials still need to hold the recall special election. Instead, the major effect is to dilute voter power because voters no longer choose their elected official. And automatic replacement isn't necessarily simpler; in fact, it can make things worse by encouraging recall proponents to target more officials. That happened in 2012, when recall proponents in Wisconsin added the lieutenant governor to the petition to prevent that official from replacing the governor. It may not even reduce recall drives: Oregon has the automatic replacement model, and in the past 12 years it held about the same number of recall elections as California.

The recent attention on recalls gives elected officials an opening to reduce voter power under the guise of reform. Politicians argue that absent criminal misconduct a public servant elected to an office should hold that office for their term, without fear of a recall, and unhappy voters can just wait for the next election. This misunderstands the recall's nature: it is a threat. Hiram Johnson described the need for arming the people to protect themselves, enabling them to force government to recognize the people as the one true sovereign, and placing in the people's hands means to protect themselves. He described the recall as one such means of removing "a recalcitrant official." And it's effective: a looming recall sometimes forces officials to resign.

Beware of elected officials proposing recall reforms - they benefit from them. When the 1911 legislature voluntarily gave up a great measure of its power to the voters, that was likely a one-time thing. California's voters are among the most powerful in the nation, and on balance that's served the state well. Don't be fooled into diluting your direct democracy powers. Once released you'll probably never reclaim them, and one day you may regret their loss.