The role of the robed

For better or ill, we have an adversary system in our courts and so Judges deal with conflicts every day. And the public is watching, make no mistake about it. 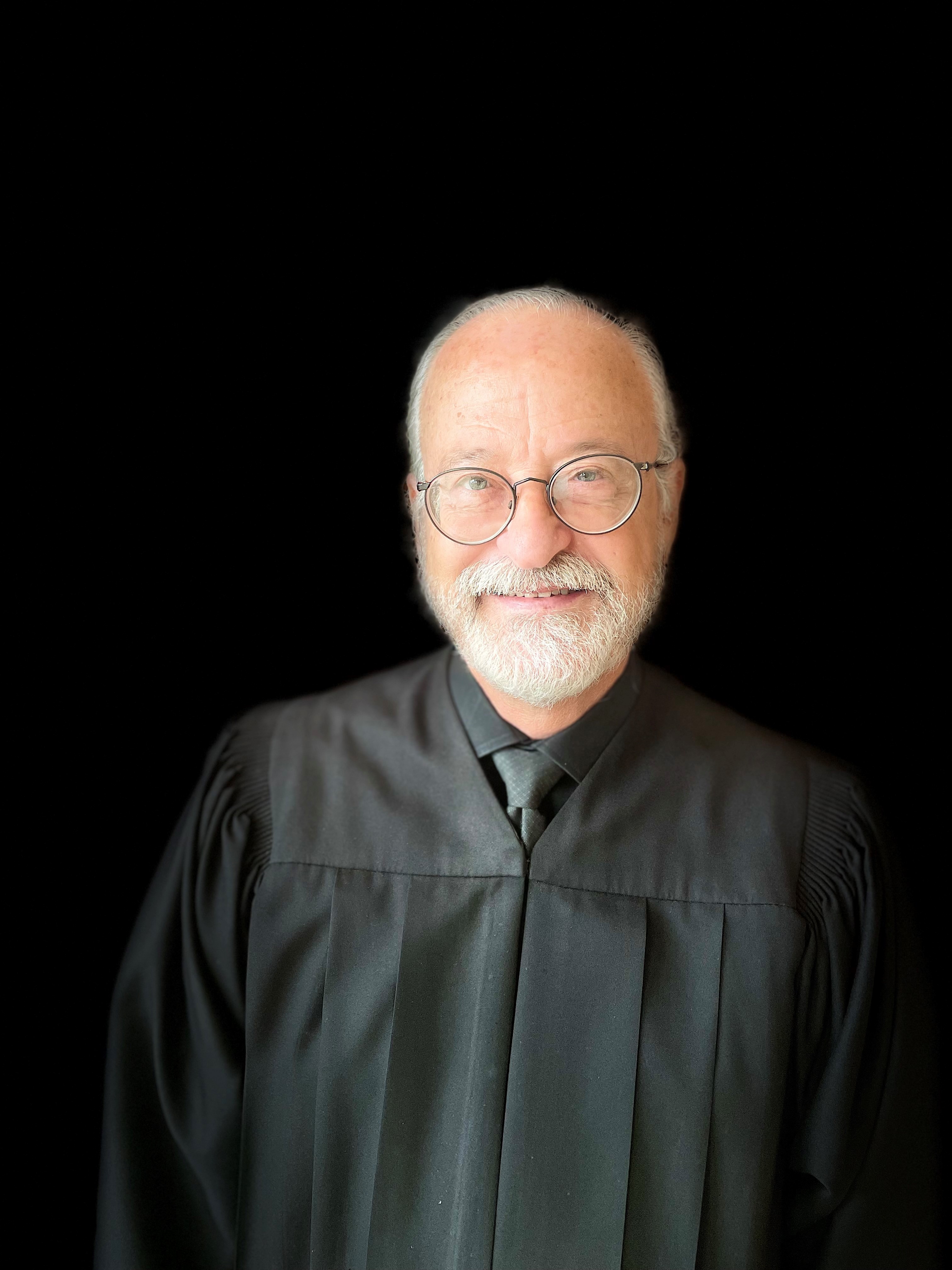 It is, perhaps, an understatement to say that the country is divided. The division of the public is reflected in our political branches – the Legislative and the Executive. It is precisely in turbulent times like these that the third branch of government – the Judiciary – must stay away from the fray and must maintain its role as neutral arbiters. And that’s a role that all judicial officers at all levels must zealously safeguard. We took an oath to do so.

Because of the general turmoil in the “body politic” there have been a series of high profile cases in the courts which have drawn the public’s attention to the judicial branch. Television news, newspapers, magazines, blogs, and social media inundate us 24-7-365 with these cases. Unless one resides off the grid in a cabin in the woods, they are ubiquitous. And the public follows them. Some of the cases relate to sensational crimes, some to subpoenas and records, some to investigations, some to constitutional rights – but all land squarely in the hands of judicial officers who must make decisions.

Calling balls and strikes is nothing new to Judges, Justices and Commissioners. It’s what we do. For better or ill, we have an adversary system in our courts and so Judges deal with conflicts every day. And the public is watching, make no mistake about it. In this pressure cooker, judges must continue to be the calm voices of reason and fairness. While the scene around the courthouse may be one of discord and disorder, the Judge must not be sucked into the vortex and must maintain calm and neutrality – and must make difficult calls based on the rule of law.

It’s not easy, but it’s what is expected of Judges. As Chief Justice Tani Cantil-Sakauye recently said about judicial officers, “It’s in our DNA to be problem solvers.” So true.

The public’s confidence in government may be shaken, but the public’s confidence in the Judiciary must be maintained. The Judicial Branch is, ultimately, the last best bastion of our democracy – the branch that ensures that the Constitution and the rule of law is followed. The public relies on Judges to ensure that no matter what happens in the Executive branches or in the Legislative branches of government – the public can depend on the Judicial branch to do what’s right.

So, to the thin black-robed line of Justices, Judges and Commissioners – I salute your commitment to your oath to protect and defend the Constitutions of the United States and California. The public depends on it.