The most important part of a DEI plan is to do things differently than the organization has done in the past. That especially applies to recruiting 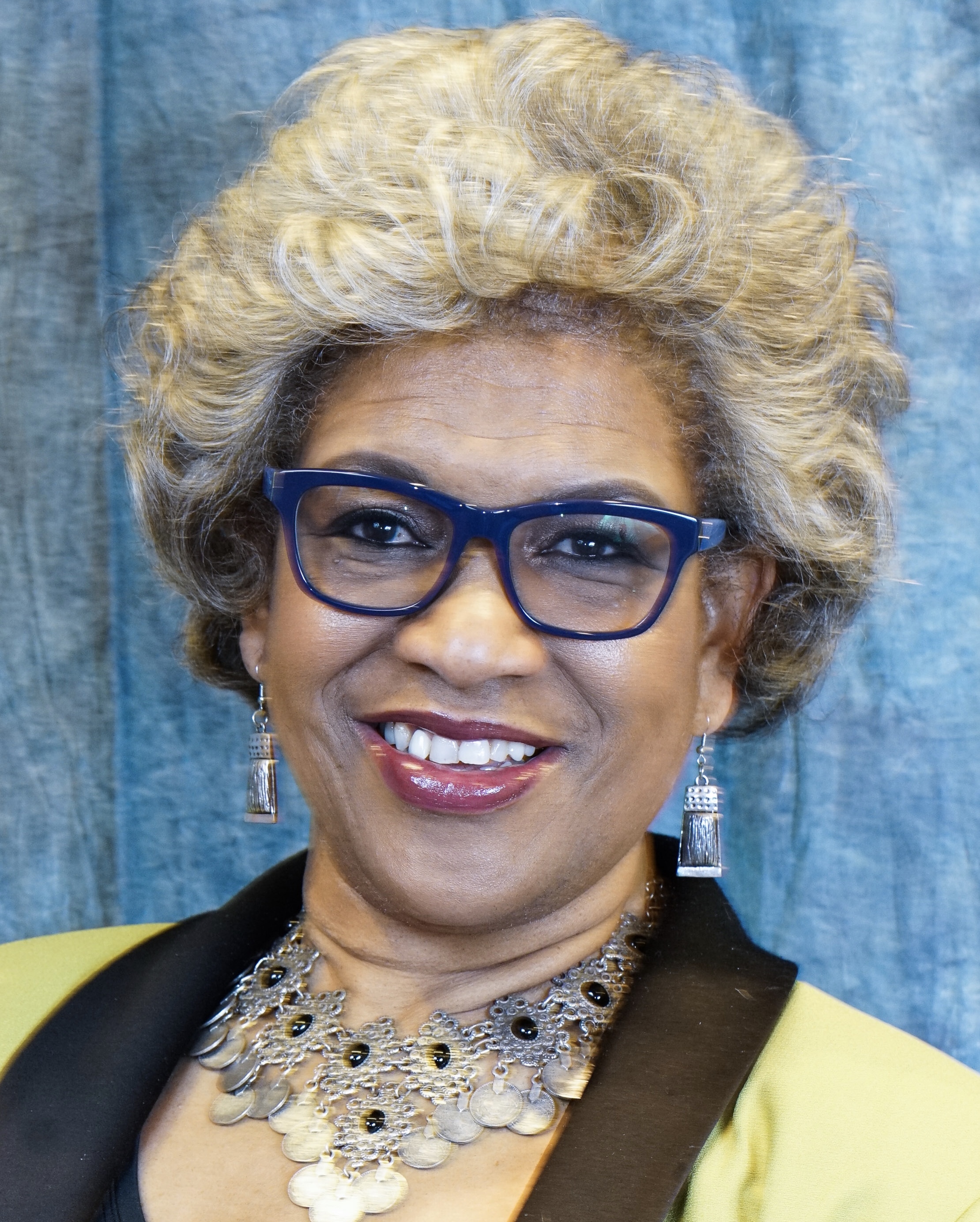 Federal and state laws prohibit decision-making in employment based on a variety of protected classes and protected characteristics. These laws prohibit the consideration of an employee's race, color, age, gender, national origin, religion, disability, genetic information, U.S. citizenship and other characteristics and statuses such as the statuses of being pregnant or transitioning genders. An employer that makes decisions based on any of these characteristics - even if those decisions are intended to (or do in fact) benefit one particular group - violates the law. This article addresses both the risks related to DEI programs and suggested strategies by which to increase diversity.

The following recommendations are drawn from the existing legal authority and provide guideposts to the promotion of an inclusive, equitable and diverse workplace while attempting to minimize the risk of legal exposure.

1. Draft a mission statement and goals that are aspirational in nature (e.g., to obtain a "critical mass" of diverse perspectives), and narrowly tailor the initiative to work toward the stated goals.

2. Identify the means by which progress toward the stated goals will be measured.

3. Communicate the mission and goals of the program clearly to employees with an emphasis on diversity of thought, inclusion, equity and varying perspectives rather than strict demographic diversity.

4. The most important part of a DEI plan is to do things differently than the organization has done in the past. That especially applies to recruiting. Organizations that seek college graduates need to broaden the colleges where they recruit, including some historically black colleges and universities (HBCUs) as well as colleges that seek and support female students.

5. Seek to eliminate historical discrimination, including unconscious discrimination. Too many managers still hire or promote based on "fit." If "fit" means a candidate has the right skills, that's fine. However, if "fit" means "I just liked him better than her," there may be an unconscious bias at work. Training will help but so will pushing for diversity and getting managers on board the diversity train (in a lawful manner).

6. Develop and use affinity groups to support finding diverse candidates and developing a diverse pool of high potential internal candidates for promotion. Caution however - affinity groups can sometimes go off course for a variety of reasons. Affinity groups work best (a) if they work closely with organizational leaders; (b) if they understand that the group needs to support the business; and (c) if the groups are led by capable facilitators.

9. DEI stands for Diversity, Equity & Inclusion, not just Diversity. Assuming an organization achieves what it wishes in regard to hiring, the program isn't over. Retention and welcomeness, among other considerations need to be considered too or the organization will likely lose what it achieved. Inclusion means an atmosphere that welcomes diversity, programs to develop employees of all backgrounds, managers who care about their employees and many other post-hiring considerations.

10. Seek legal advice before you announce your program to the world. Lawsuits are expensive and diverse recruiting is indeed a concept that can create problems, no matter how well intended the program may be.

11. Educate your current workforce about your DEI program. Some of your workers fear diversity because they worry about losing their jobs. Others may be biased. There are great benefits to diversity - education about such benefits can help.

12. Fostering a public perception of openness and inclusion helps. The company that successfully achieves DEI should do so openly. The public should be told of the company's values in a variety of ways, from advertising to support of local events to relationships with schools and communities.

15. Modify existing policies to align with the goals of the DEI initiative, if necessary.

16. Do not determine or even state that a particular opening or position will not be given to anyone other than a "diverse candidate" (such as an African American female). Such a statement is essentially notification that a hiring or promotion decision will be unlawfully based, in part, on race and gender.