For now, the Circuits are split on this issue, and we will have to wait and see if the Supreme Court will take the time to draw the line on chalking tires. 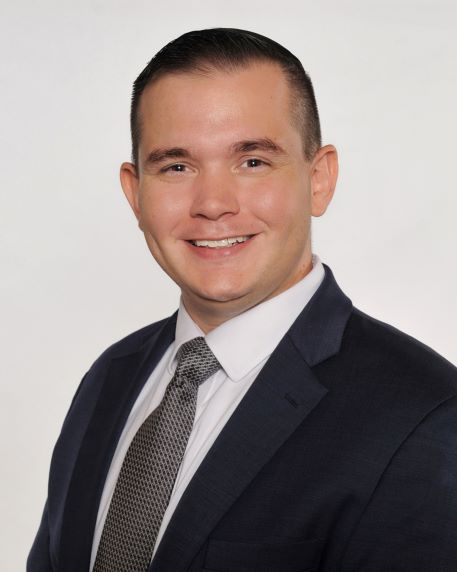 An almost century-old parking enforcement practice has recently been challenged as a search violating the Fourth Amendment. The practice in question: chalking tires.

On Oct. 26, the Ninth Circuit, in Verdun v. City of San Diego, 51 F.4th 1033 (9th Cir. 2022), was asked to decide if the parking enforcement practice of placing a temporary line of chalk on the tire of a parked car qualified as an unreasonable search in violation the Fourth Amendment. The tire chalking at issue occurred on City property, for the purpose of enforcing the posted time limits of the City-owned parking lot. The chalking was done neutrally in accordance with City policy, and there were no allegations of discrimination or selective enforcement. The Plaintiff did not dispute the necessity or importance of the City enforcing the time limits on City-owned parking spots. In fact, Plaintiff appeared to be amenable to alternative, but potentially, more intrusive methods of parking enforcement, such as License Plate Readers (LPR) or photographing the parked vehicles. As the Ninth Circuit pointed out, while the LPR and photo methods could be effective, they could potentially create a record of stored information about the owner and the vehicle. The additional information collected through the LPR and photo methods may not be necessary for the simple task of enforcing parking lot time limits and could implicate privacy concerns. While the small temporary line of chalk stores no information and provides nothing beyond an indication of how long the vehicle has been in the parking spot.

Nonetheless, Plaintiff argued that chalking was a search in violation of the Fourth Amendment, because it required the government to make physical contact with Plaintiff's property for the purpose of collecting information. This position relied heavily on the United States Supreme Court's language in U.S. v. Jones, 565 U.S 400 (2012). Specifically, the Supreme Court's finding in Jones that the government's physical intrusion of private property for the purpose of obtaining information qualified as a search under the Fourth Amendment. However, as noted by the Ninth Circuit in Verdun, the "physical intrusion" discussed in Jones was the government installing a concealed GPS monitoring device in the undercarriage of a vehicle, enabling the government to track the movement and location of the vehicle for weeks. It is understandable why the Ninth Circuit was hesitant to believe the Supreme Court intended the minimal contact required to place a temporary line of chalk on the tire of a parked car, to be considered a search, or the same type of "physical intrusion" and "information collection" contemplated in Jones.

However, in order to provide a complete Fourth Amendment analysis, the Ninth Circuit assumed the chalking qualified as a search. Under this assumption, the placement of a chalk mark would be presumptively unreasonable under the Fourth Amendment in violation of the warrant requirement, unless it fell under an exception. The Ninth Circuit identified the "administrative search" and "special needs" exceptions to the warrant requirement as applicable in this case. These exceptions allow for DUI checkpoints, bag searches at airports and various other warrantless contacts between the government, private persons, and their property. The Ninth Circuit's analysis identified how it would be hard to reconcile why the administrative search exception could apply to the government's warrantless stopping of motorists at DUI checkpoints and warrantless searches of people's belonging at airports, but not apply to the government placing a temporary line of chalk, on the tire of a parked car, to enforce the posted parking rules of a government parking lot. The Ninth Circuit in Verdun did not decide if tire chalking constituted a search, but held that even if it did, the practice did not violate the Fourth Amendment, because it would fall within the administrative search exception to the warrant requirement.

Unfortunately, the Ninth Circuit's finding in Verdun has created a split of authority in the Circuit Courts. Prior to the Ninth Circuit's ruling in Verdun, the Sixth Circuit Court of Appeals, in Taylor v. City of Saginaw, Michigan, 11 F.4th 483 (6th Cir. 2021), found tire chalking to be a search under Jones, and that the administrative search exception was not applicable because parking enforcement could be accomplished by alternative means. However, the Sixth Circuit left open the possibility that other exceptions to the warrant requirement might apply and found that the parking enforcement officer was entitled to qualified immunity because it was not clear that placing a line of chalk on a tire violated the Fourth Amendment. For now, the Circuits are split on this issue, and we will have to wait and see if the Supreme Court will take the time to draw the line on chalking tires.

Under the administrative search exception, tire chalking is not a Fourth Amendment violation and consequently, municipalities are not required to obtain warrants prior to chalking tires.