The harsh reality is that if one of our peers crosses a line, we generally turn a blind eye, many times for fear of reprisal. 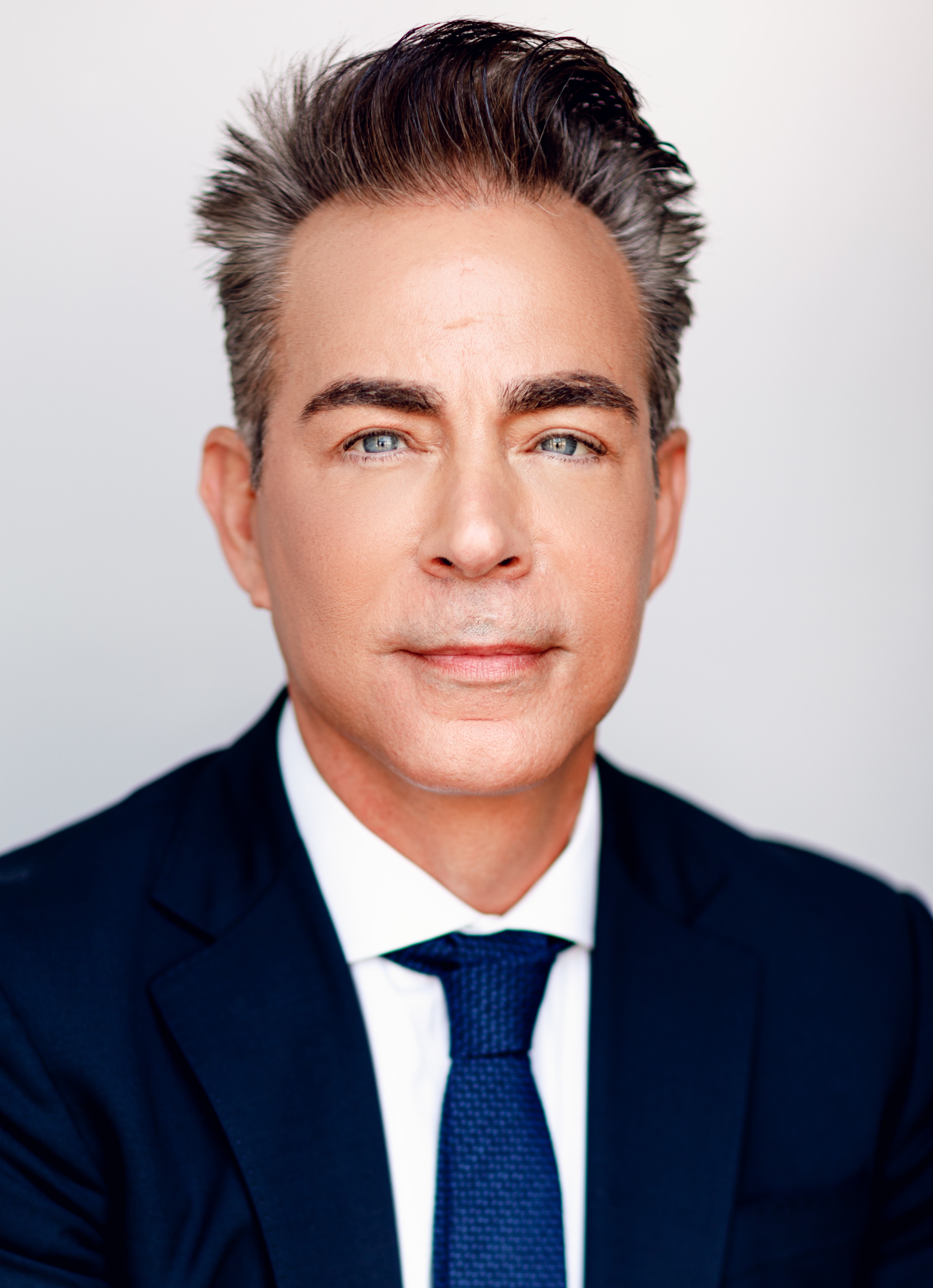 Arash Homampour, of the Homampour Law Firm, is a trial attorney who represents individuals in catastrophic injury/wrongful death, employment and insurance bad faith matters throughout California.

It should come as no surprise that the California legislature has finally taken steps to address limits on the State Bar's oversight of unscrupulous attorneys. For more than a decade, the state's lawyers have dismissed any and all efforts to ensure that they behave themselves. SB 42 proposes to change that.

Yes, we have a Code of Ethics and rules that govern how we should conduct ourselves. But the harsh reality is that if one of our peers crosses a line, we generally turn a blind eye, many times for fear of reprisal.

It took the Thomas Girardi tsunami to shine the spotlight on how badly our profession has failed the public and its own members. Lawyers who knew about Girardi's illegal acts said they hadn't reported him because he was well connected with politicians, judges and officials of the State Bar. How pathetic that plaintiff lawyers were so afraid of the "well connected" that reporting him could, apparently, have been professional suicide. Allowing Girardi to continue practicing law, however, not only created more victims but gave the entire legal profession a black eye from which it may take a long time to recover.

If SB 42 is voted into law, California will no longer be the only state in the country that doesn't require - or even expect - lawyers to "snitch" on each other. Every other state knows that bad lawyers happen to good people. Why is California any different?

The State Bar made no secret of its distaste for lawyers reporting each other back in 2016 when it flatly rejected the idea at its annual meeting:

To be clear: SB 42 is not about "snitching." It is about alerting appropriate authorities before harm is done. Once a client has been injured - through embezzlement, privacy breach, conflict of interest - it is already too late for them. Victims of unscrupulous lawyers need a MeToo moment so that no other client suffers their fate. Other attorneys are the ones best positioned to give them that moment. And concerns that the law will encourage vindictiveness and false reporting are unsupported by the facts. In other states where reporting is mandatory, there is no evidence of such abuses.

The ABA originally promulgated rules to address lawyer misconduct more than five decades ago. The current Model Rule 8.3, "Reporting Professional Misconduct Maintaining The Integrity of The Profession," has been adopted in some form by 49 states. It is clear and concise:

(a) A lawyer who knows that another lawyer has committed a violation of the Rules of Professional Conduct that raises a substantial question as to that lawyer's honesty, trustworthiness or fitness as a lawyer in other respects, shall inform the appropriate professional authority.

(b) A lawyer who knows that a judge has committed a violation of applicable rules of judicial conduct that raises a substantial question as to the judge's fitness for office shall inform the appropriate authority.

(c) This Rule does not require disclosure of information otherwise protected by Rule 1.6 or information gained by a lawyer or judge while participating in an approved lawyers assistance program.

California's proposed rule is even more concise. It would add new Section 6090.8 to the Business and Professions Code to read as follows:

(a) A licensee of the State Bar who knows that another licensee has engaged in professional misconduct that raises a substantial question as to that licensee's honesty, trustworthiness, or fitness as an attorney in other respects, shall inform the State Bar.

(b) This section does not require disclosure of information otherwise protected by the attorney-client privilege or information gained by a licensee while participating in the Attorney Diversion and Assistance Program.

We should not need a formal rule to make us behave properly, to protect clients and the public at large from unscrupulous attorneys. But the legal profession is made up of humans, and humans need rules. Our profession is no different than the medical, psychiatric, financial, commercial or other fields that license, police and, yes, sanction their members who engage in bad acts that harm consumers. To put ourselves in a different class is to act without any class at all.

The public - and the profession's image - have paid a high price for such arrogance. SB 42 is simply about supporting the values we as attorneys swore to uphold. It is about maintaining the fundamental integrity of our profession. When lawyers know of malfeasance or criminal activity by other members of the profession they owe it to themselves to report it. When they remain silent, they increase the likelihood that others will be harmed and that the legal profession will be further tarnished.

Attorneys must continually engage in making uncomfortable but necessary judgment calls. If the attorneys who failed to speak up about Girardi had believed that their reports would make a difference, they would more likely have reported him. Lawyers should always use their own best judgment and do the right thing. If it takes a new law on the books to ensure that this happens, so be it.