Creative Rap is Not Evidence Against Me: C.R.E.A.M.!

Under AB 2799, prosecutors need to do more than present rap lyrics or expressions depicted in music videos in order to get a conviction. 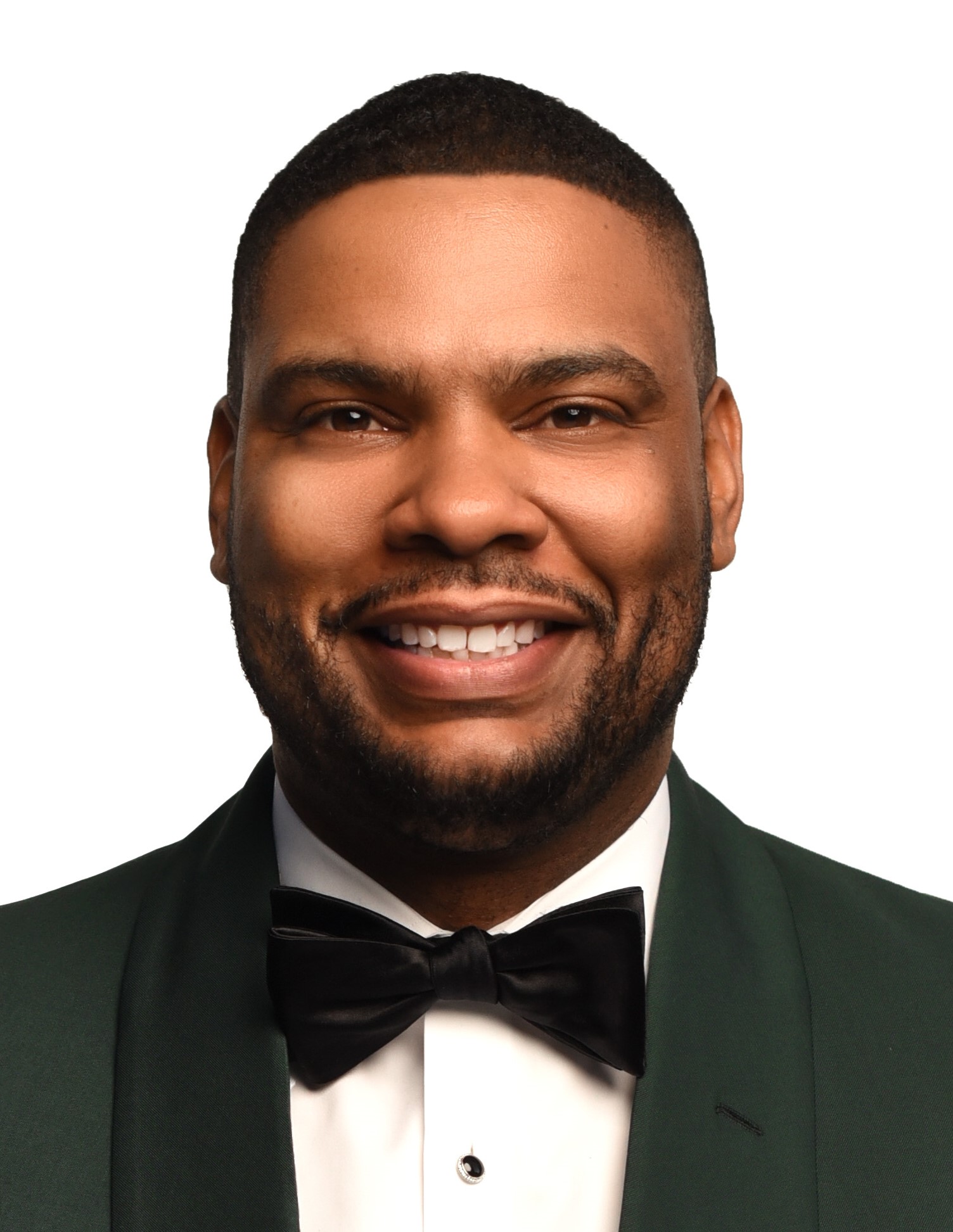 For those who fancy themselves rap aficionados or even the occasional fan, it does not take listening to many rap songs before you hear an artist seemingly "admit" to committing murder or another crime. In rap, it is almost tradition to boast murderous conquests of rival gangs or an enemy. Thus, the legal system seized the opportunity to use these representations as confessions when prosecuting individuals in criminal cases. Because of this, the immunity afforded to First Amendment freedom of speech and creative expression fell into a gray area when rappers began being convicted due to admissibility of their infamous rap lyrics in criminal proceedings.

Now, prosecutors will be forced to do more than just present rap lyrics or expressions depicted in music videos in order to get a conviction. Parties seeking to admit evidence based in creative expression will have to create a logical, legally supported nexus between the crimes and creative works rather than rely on a literal interpretation with the introduction of AB 2799.

AB 2799, signed by Governor Newsom on Sept. 30, adds Section 352.2 to the California Evidence Code and requires courts to consider new factors when balancing the probative value of creative expression evidence against the substantial danger of undue prejudice, as is the current standard. Specifically, Section 352.2 provides that courts shall consider that, (1) the probative value of such expression for its literal truth or as a truthful narrative is minimal unless that expression is created near in time to the charged crime or crimes, bears a sufficient level of similarity to the charged crime or crimes, or includes factual detail not otherwise publicly available; and (2) undue prejudice includes, but is not limited to, the possibility that the trier of fact will, in violation of Section 1101, treat the expression as evidence of the defendant's propensity for violence or general criminal disposition as well as the possibility that the evidence will explicitly or implicitly inject racial bias into the proceedings.

This is a victory for the rap and hip-hop community because lyrics and creative expression alone cannot be taken at face-value as prosecutors have been quick to do in criminal proceedings.

Although AB 2799 is not limited to the rap genre, the legislature saw a particular need for AB 2799 due to the glaring racial biases and stereotypes by rappers, their lyrics and videos. The legislature specifically recognized that existing precedent has had a severely disparate impact on the rap industry, which is dominated primarily by African-Americans - therefore placing them at much higher risk for undue prejudice than their artist counterparts. Because of this, Section 352.2 explicitly affirms that evidence of certain creative expression has the possibility of explicitly and implicitly injecting racial bias into the proceedings. Thus, one can only assume the legislature was looking to rectify ongoing, disproportionate prejudice in the judicial system against African-Americans and the rap genre with the introduction of AB 2799.

With this, the legislature was spot on as research has shown that rap is far more likely to be presented in court and interpreted literally than other genres of music. In an official study by the University of California, Irvine in 2016, two groups of participants were to read the same set of lyrics that had violent and criminal overtones. One group was told the lyrics were from a country song. The other control group - from a rap song. Overwhelmingly, the participants believed the lyrics to be more offensive and "true" when informed they were rap lyrics.

This study reveals the very real biases and stereotypes against rap and rappers which has historically, until now, led to rap songs and videos being played in court and leading to serious convictions. For example, there has been a recent upspring in rap lyrics being used in criminal proceedings against prominent rap artists such as Young Thug and Tekashi69, who served time behind bars in recent years. It is estimated that rappers' lyrics in approximately 500 criminal cases have been used as evidence against them - virtually all young African-American males. Infamously, some rap artists have been sentenced for more than 50 years in some cases for convictions based on rap lyrics.

Fortuitously, AB 2799 creates an entirely new shift in literality from presuming rap lyrics (or other creative expression) are true, to assuming there is very little truth. The updated Code thus introduces a new standard into criminal proceedings where creative expression is sought as admissible evidence requiring the party to demonstrate there has been a "sufficiently robust inquiry" into whether such evidence introduces bias or prejudice into the proceedings.

Further, the court must also consider, (1) credible testimony on the genre of creative expression as to the social or cultural context, rules, conventions, and artistic techniques of the expression; (2) experimental or social science research demonstrating that the introduction of a particular type of expression explicitly or implicitly introduces racial bias into the proceedings; and (3) evidence to rebut such research or testimony. Thus, rap will have to be viewed first as an artform germane to African-American culture before it is ever considered for its truth.

It may be true that rap is the most prominent type of creative expression that boasts criminal acts, which has given courts the unique opportunity to be the determiner of the "artistry-to-fact ratio" of lyrics, typically classifying the lyrics as "fact" without substantial basis.

Not off the "Hook"

Rappers and other artists may still find themselves on the "hook" for a conviction if the rap is created in close proximity to the criminal act, or if the rapper appears through his or her lyrics to know far too much about a perpetrated crime. A tell-tell sign of guilt, as in many other crimes, is when the perpetrator demonstrates knowledge of details that were not made public - this type of information displayed through creative expression will not hold any difference under AB 2799.

With that being said, if we start hearing many more songs about criminal activities now that artists know they are protected...I am just saying...

Also significant is that Section 352.2 will require all judicial determinations on a form of creative expression be brought via a motion in limine, and heard outside the presence of a jury. Courts will also be required to state the reason for its ruling on record.

In closing...free all rappers currently incarcerated due to their creative content, without any other evidence of criminal wrongdoing, of course,...I need some new hits on my playlist!