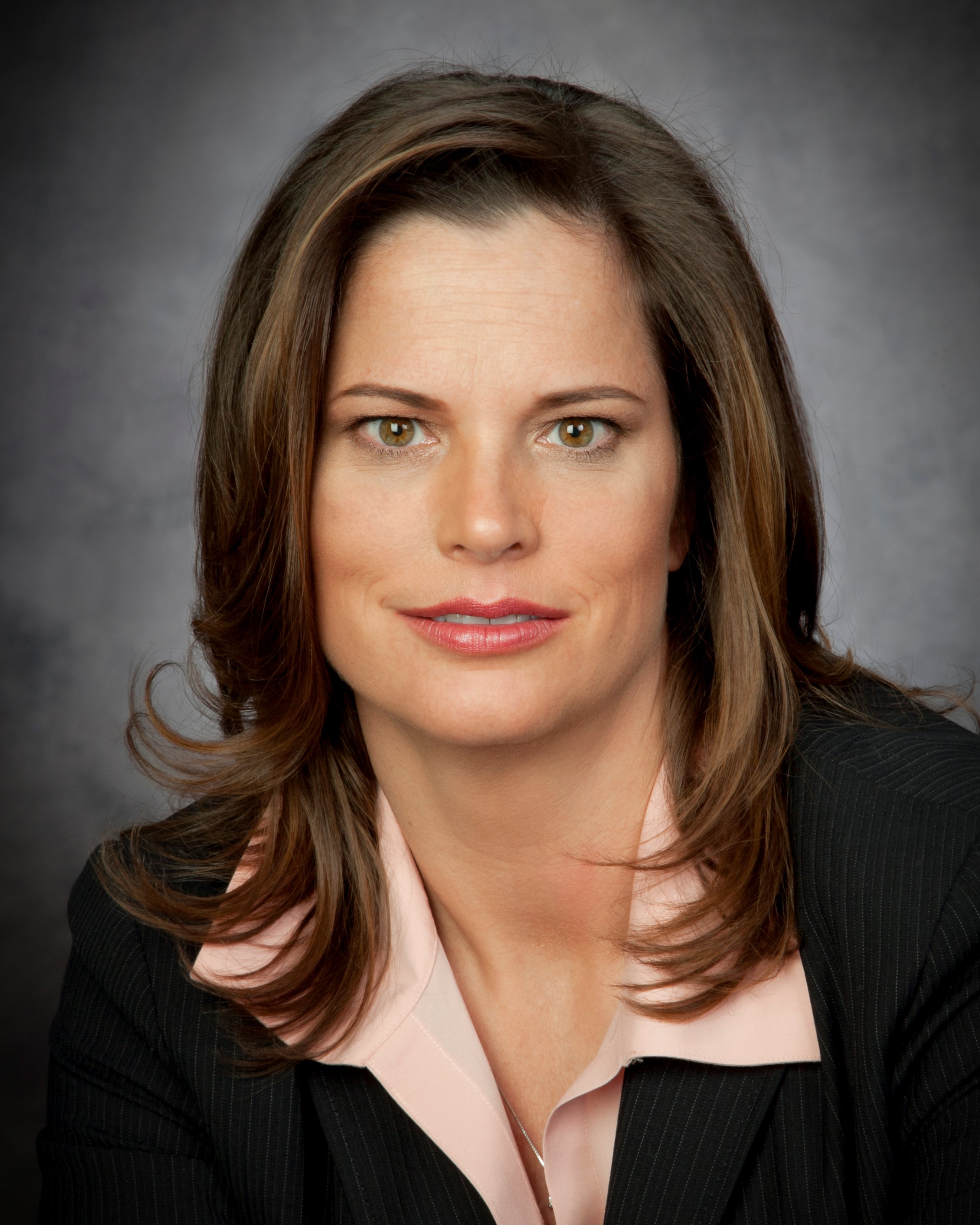 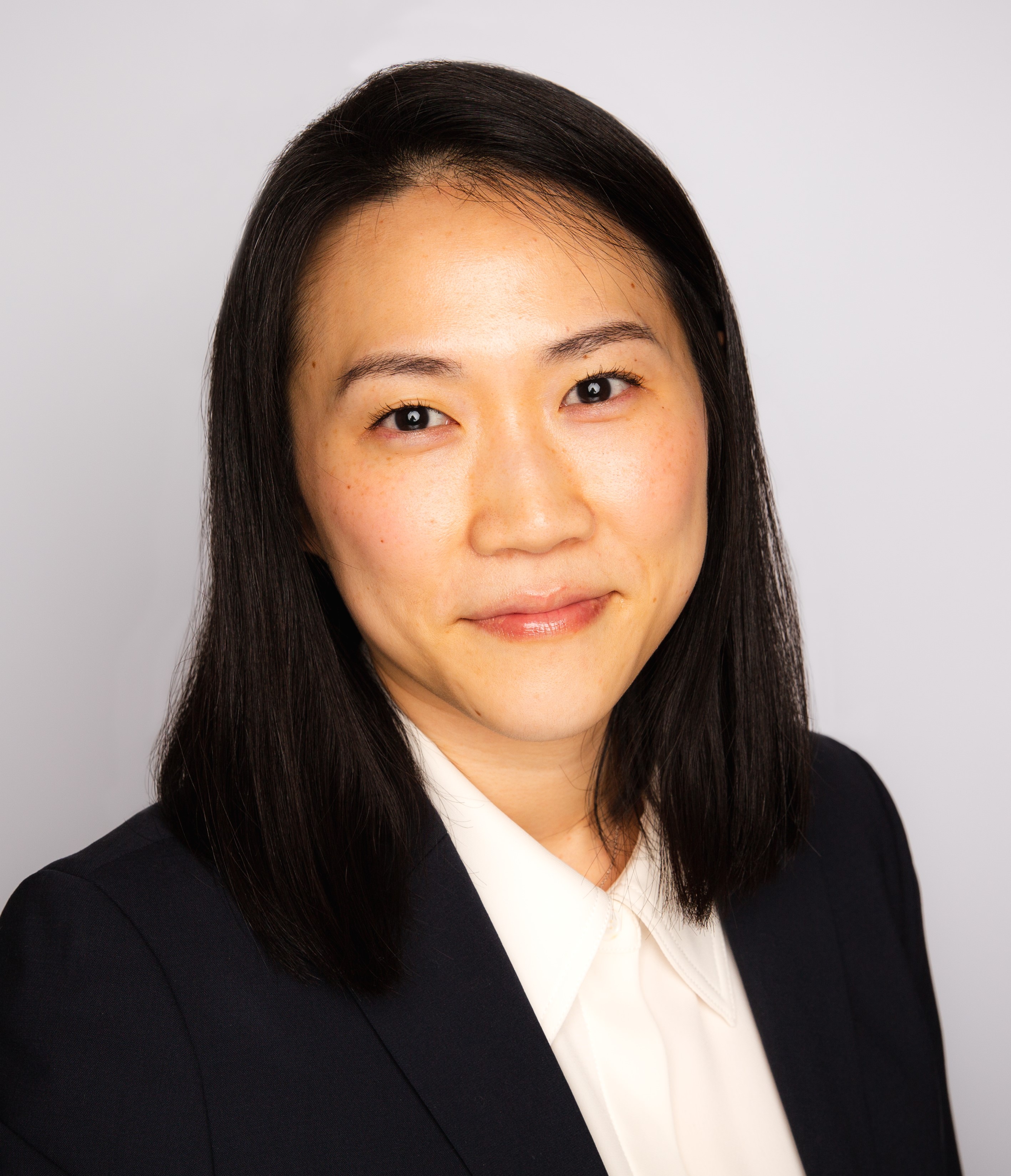 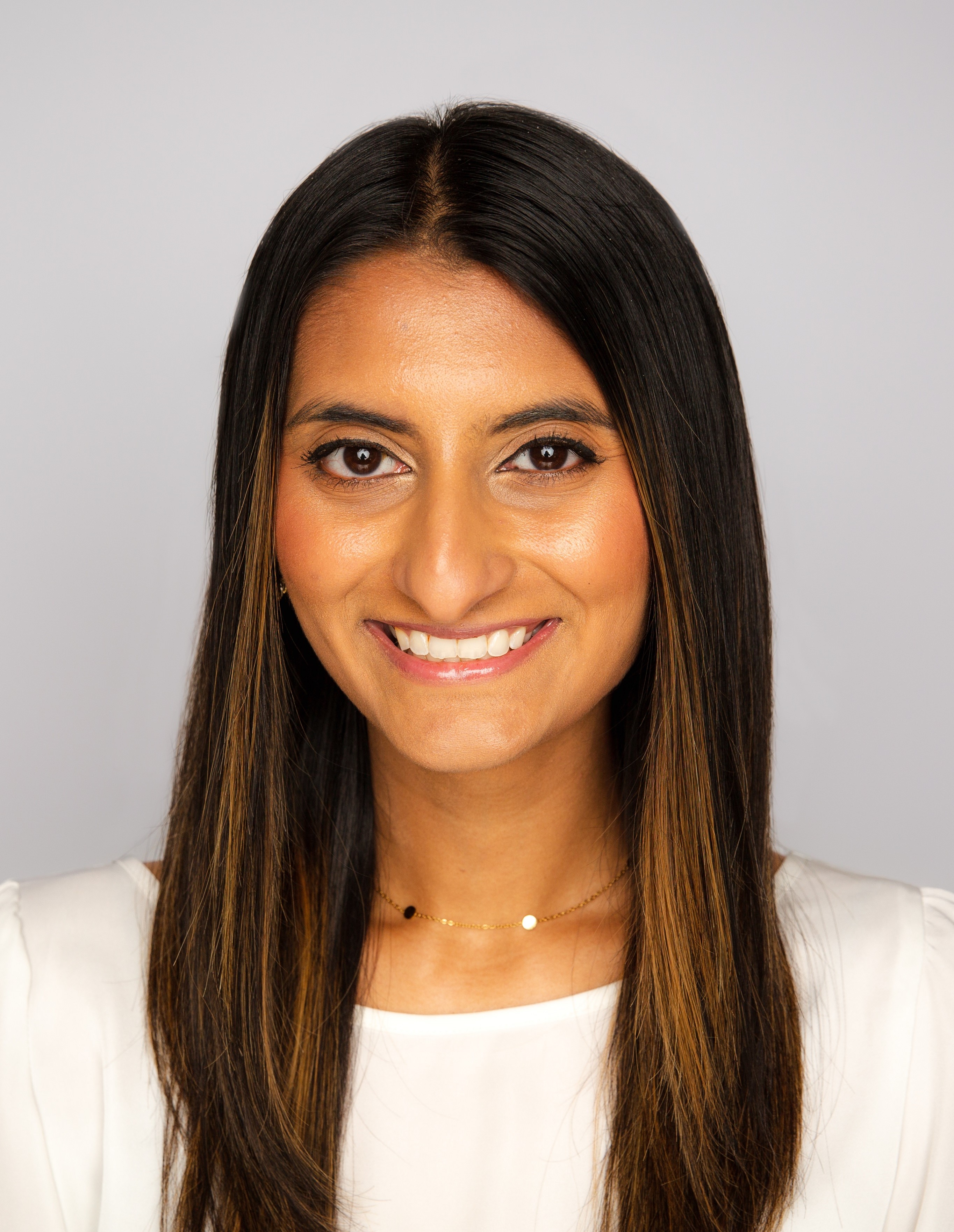 This month's installment examines the implications of the California Supreme Court's forthcoming decision in Turner v. Victoria, which considers whether a director or officer of a California nonprofit public benefit corporation can maintain standing as a derivative plaintiff (i.e. bringing a claim on behalf of the entity) when they do not remain in the role through the entirety of the litigation.

On Nov. 10, 2021, the California Supreme Court granted a petition to determine whether the 4th District Court of Appeal correctly held that a director or officer of a nonprofit public benefit corporation who brings an action on behalf of the nonprofit loses standing if they do not maintain a continuous relationship with the nonprofit. In Turner v. Victoria, 67 Cal.App.5th 1099 (2021), the plaintiff, a former director and president of a California nonprofit, alleged that other directors breached their fiduciary duties to the nonprofit. Id. at 1108. Several months after the plaintiff commenced the action, her term as director and officer expired and was not renewed. Id. The Court of Appeals held that a continuous relationship with the nonprofit was necessary "to ensure the litigation is pursued in good faith for the benefit of the corporation." Id. However, the appellate court left open an avenue for the former director and officer to remain in the litigation under the discretionary power of the Attorney General to grant the party in interest with relator status. Id. at 1132.

With many companies in California engaging in charitable activities through a nonprofit arm affiliate and the frequency in which executives and directors of companies serve on non-profit charities, the Court's upcoming decision in Turner is noteworthy, as it will affect who can bring and maintain derivative lawsuits against directors and officers of nonprofit corporations. If the Court chooses to uphold the appellate court's decision, it is likely to result in fewer derivative lawsuits, as directors or officers must consider the remaining length of their term before initiating a derivative lawsuit. Given the recurring reelection of directors and officers within nonprofits, such a decision may result in less oversight or accountability for directors or officers engaging in improper actions within their roles. Although the appellate court left open the possibility of maintaining standing through relator status, it noted that "there are practical limitations on the resources of the Attorney General to provide investigative oversight of the nearly 114,000 registered charitable organization[s] and additional unregistered organizations holding charitable assets in California." Turner, 67 Cal.App.5th at 1132. Additionally, the Court of Appeals acknowledged that "political concerns may discourage 'investigation of charges against respectable trustees and corporate officers.'" Id. These considerations will greatly impact the number of derivative lawsuits that are brought within the context of nonprofit public benefit corporations, and may require companies and boards to seek other, non-litigated solutions to hold directors and officers accountable.