Companies engaging in a collaboration with another company may consider steps to protect their trade secrets and insulate themselves from improperly obtaining or using their counterparty’s confidential information. 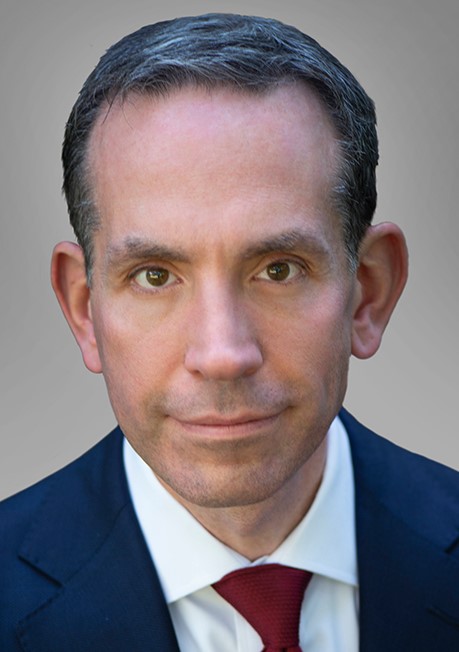 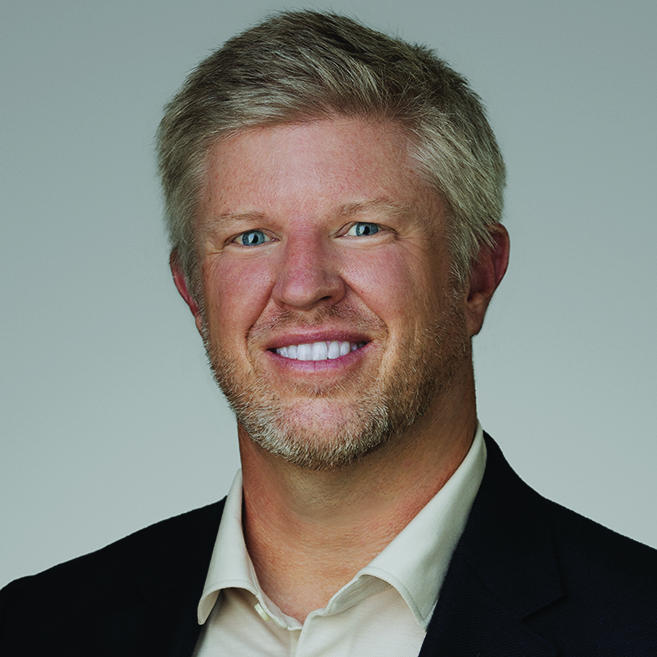 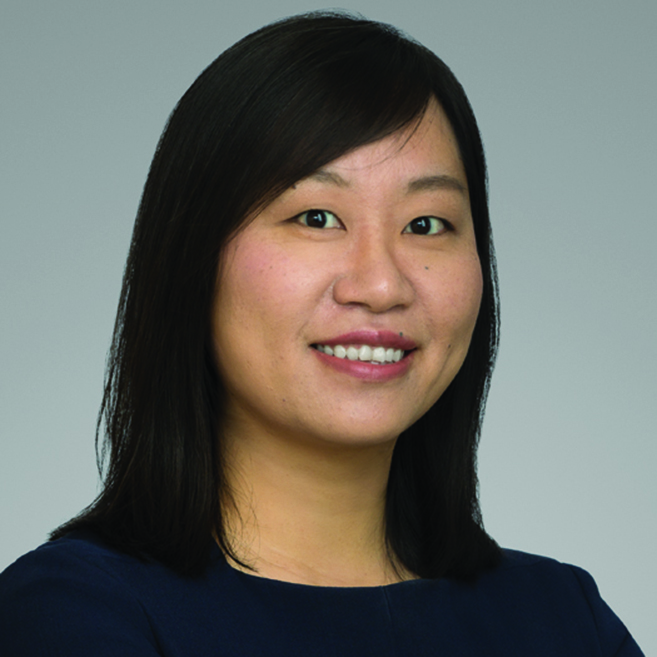 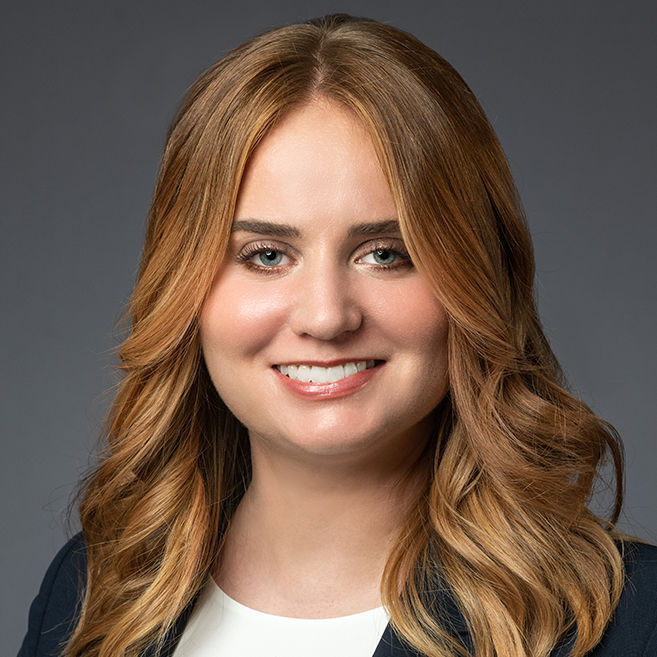 When thinking of trade secret misappropriation, employees leaving their companies with pockets full of confidential and proprietary secrets is one plot that may come to mind. But another scenario that can lead to serious trade secret issues - one that was at the center of several recent cases - also frequently plays out: collaborations between companies that have gone south. There are several lessons from cases involving that situation that are important for companies, and their general counsels, to consider when collaborating with other organizations.

The first case involved a break-up of a business relationship that lasted nearly twenty years, between Ford and Versata Software. In 2015, Ford sued Versata seeking a declaratory judgment that Ford did not misappropriate Versata's trade secrets, among other types of IP. Ford also contended that Versata breached the parties' collaboration agreement. According to Ford, Versata developed and licensed automobile configuration software to Ford for more than two decades. In 2010, Versata declared its vehicle configuration software obsolete and required Ford to license its new cloud-based platform going forward. Unwilling to move the software to the cloud, Ford decided to replace Versata's software with its own software in 2014. The parties were also unable to reach a licensing deal, and Ford sued for declaratory relief.

Seven years later, in October 2022, a Michigan jury awarded Versata $82.26 million for breach of contract and separately awarded Versata $22.39 million for damages suffered because of Ford's misappropriation of Versata's trade secrets. Specifically, the jury found that Ford misused Versata's confidential information and reverse engineered Versata's software, but refused to find that Ford's misappropriation was willful or malicious. This resulted in a combined $105 million jury verdict.

Similarly, in Coda Development v. Goodyear Tire & Rubber Co., the story began with a nondisclosure agreement between the two companies to explore a potential collaboration. According to Coda's Complaint, Goodyear learned about Coda's proprietary self-inflating tire technology through a series of meetings to discuss Goodyear potentially collaborating with CODA in 2009, including how Coda's technology reduced fuel consumption, withstood wear, and integrated into the tire manufacturing process. Coda alleged that, despite having a nondisclosure agreement in place, Goodyear proceeded to patent Coda's technology as its own and received industry awards for that technology. In September 2022, a jury in Ohio awarded Coda $2.8 million of damages and $61.2 million of punitive damages for trade secret misappropriation.

In view of these actions, companies engaging in a collaboration with another company in certain circumstances may consider steps to protect their trade secrets and insulate themselves from improperly obtaining or using their counterparty's confidential information. Before companies start collaborating, they may attempt to memorialize a mutual understanding of the scope of the collaboration, identify as best as feasible who owns what technology, and as appropriate in the particular circumstances, the scope of each party's trade secrets. The companies may also consider specific provisions governing information sharing, and the bases and manner of terminating their collaboration when embarking on their work together. Providing additional clarity in terms of the parties' respective obligations, and adhering to those obligations, can have a significant impact on a trade secret action down the road.