I am constantly surprised how many defense lawyers fail to go through the verdict form in their one shot at closing argument. I relish the look on their faces and the squirming in their seats as I do it for the first – and only – time. 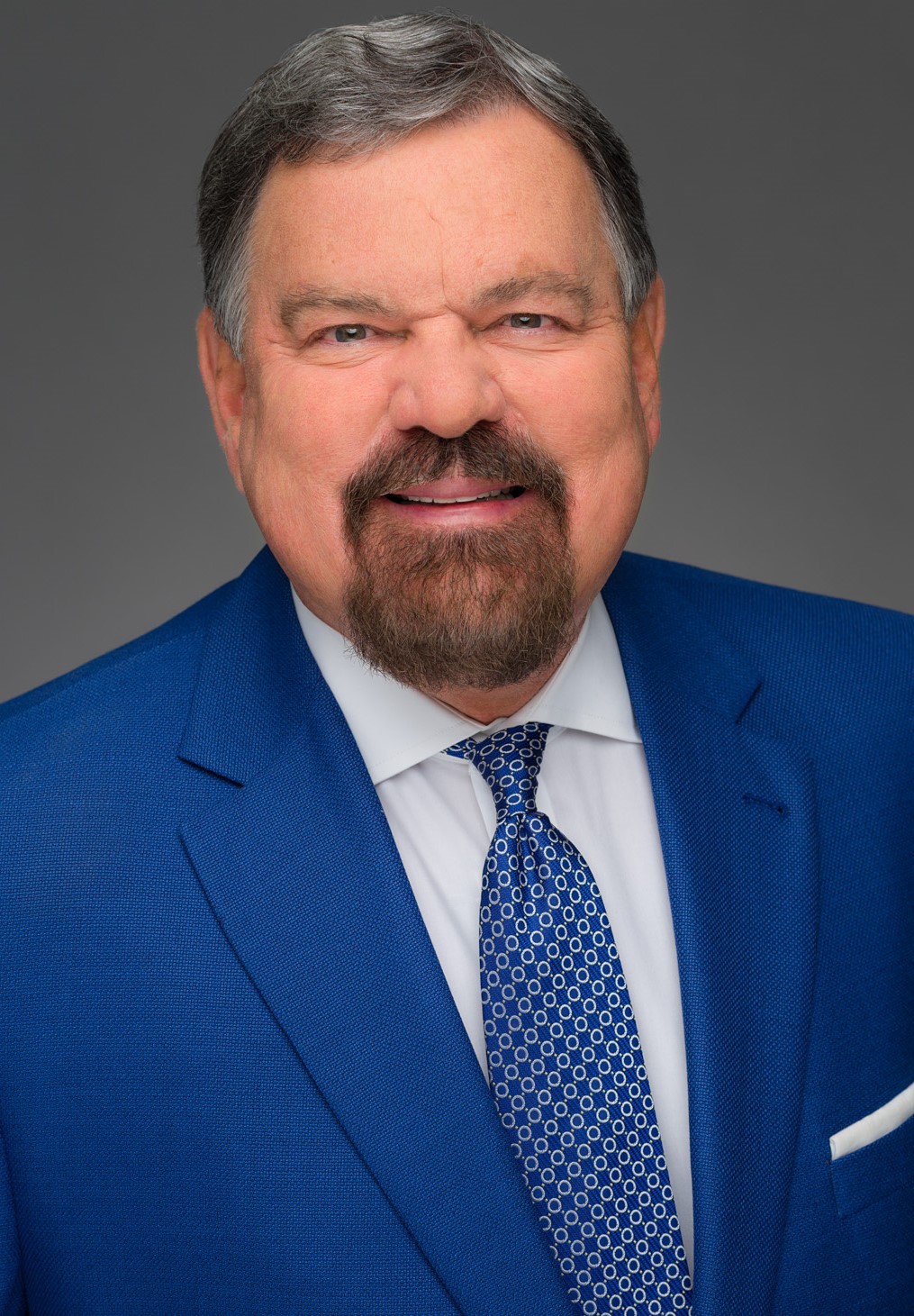 Dan is a trial lawyer. He represents consumers of legal services against negligent lawyers statewide, and is a frequent author and lecturer on legal ethics and malpractice.

The headstone in Section 60 of Arlington National Cemetery, belonging to the first woman marine killed in Iraq (Megan McClung) reads:

The same can be said for closing arguments.

I hate to burst your oratory bubble, but most trial lawyers agree that few, if any closing arguments actually win cases. Most believe that the jury has probably made up its collective mind by the time you step up for your Clarence Darrow moment. Or, at least they have individually decided which side they prefer and have filtered the proffered evidence accordingly.

Nevertheless, closing argument is a critical part of any jury trial which deserves the two "p's" discussed in my previous articles in this series: preparation and practice. Besides, although a great closing may not alone win a case, a poor performance will certainly help you lose.

As a result, don't make the mistake of preparing your closing argument the night before you give it. There is absolutely no need to wait until all the evidence has been presented to begin to outline your closing. In fact, you should maintain a "closing argument" file from the inception of the case and constantly input thoughts and key items throughout the discovery process. Many great trial lawyers outline or write out their closing argument at the beginning of the litigation. Among other things, it sure helps focus your discovery efforts.

As "The King of Torts" Melvin Belle once said:

First, start strong and finish strong. Grab the jury's attention from the beginning and end with some powerful language, even a strong analogy. "We have proven that the defendants' business amounted to a hall of mirrors in a house of cards." Or "Laws not enforced cease to be laws, and rights not defended may wither away." (Thomas Moriarty).

In your delivery of your closing be confident, honest, sincere, but don't hedge on the facts. Remember, your credibility plays a large part in your success before a jury. Also, don't preach, orate or bellow. Just stand up before the jury until you are relaxed, and then just start talking, leisurely. Relate to the jury, speak their language and never talk down to them.

Be sure to incorporate visuals into your closing argument. Juries these days are used to television, video games, Tik Tok and other animation. The days of simply pulling on your suspenders walking back and forth and being a brilliant orator are over. You need to engage and stimulate your jury with time-lines, exhibits, PowerPoint presentations and video excerpts of testimony. Mix it up and make it entertaining. It's your show.

At some point in your closing argument, probably after you've emphasized your theme and told the story through the evidence, use the jury instructions and discuss the law. Don't ever forget that the jury is instructed to follow the law and are often given the instructions to take into the jury room. These become the roadmap, so don't ignore discussing why your client prevails according to the jury instructions. Own them and make them yours.

Concede points you need to concede. No jury trial is ever a one-sided slam dunk. If you think it is, you're bound to lose. Instead, maintain your credibility with the jury by discussing bad facts and bad evidence you know the other side is going to hit and explain why your client deserves to win anyway.

Finally, at the end of every closing argument specifically inform the jury about what you want. Don't be shy. Be clear about the result you recommend the jury renders in the case. The best way to do this is to always remember to go through every question in the jury verdict form and answer them for the jury as you finish your closing. As a plaintiff's lawyer, I always wait to do this in my rebuttal argument because I am constantly surprised how many defense lawyers fail to go through the verdict form in their one shot at closing argument. I relish the look on their faces and the squirming in their seats as I do it for the first - and only - time.

Here is a very basic, sample outline for beginners - those of you who are facing your first closing argument.

B. Theme of your case (nature of the case)

Based on the facts

2. Based on the jury instructions

1. Have a logical and practical conclusion

2. Go through the verdict form

This column is the sixth and final article in a monthly series that began in August. The other articles are: