California’s federal bench vacancies have tapered, but there are more seats to fill

Of the 26 recent vacancies on the federal courts in California, only 11 remain – with nominees pending confirmation in the Senate for each one. 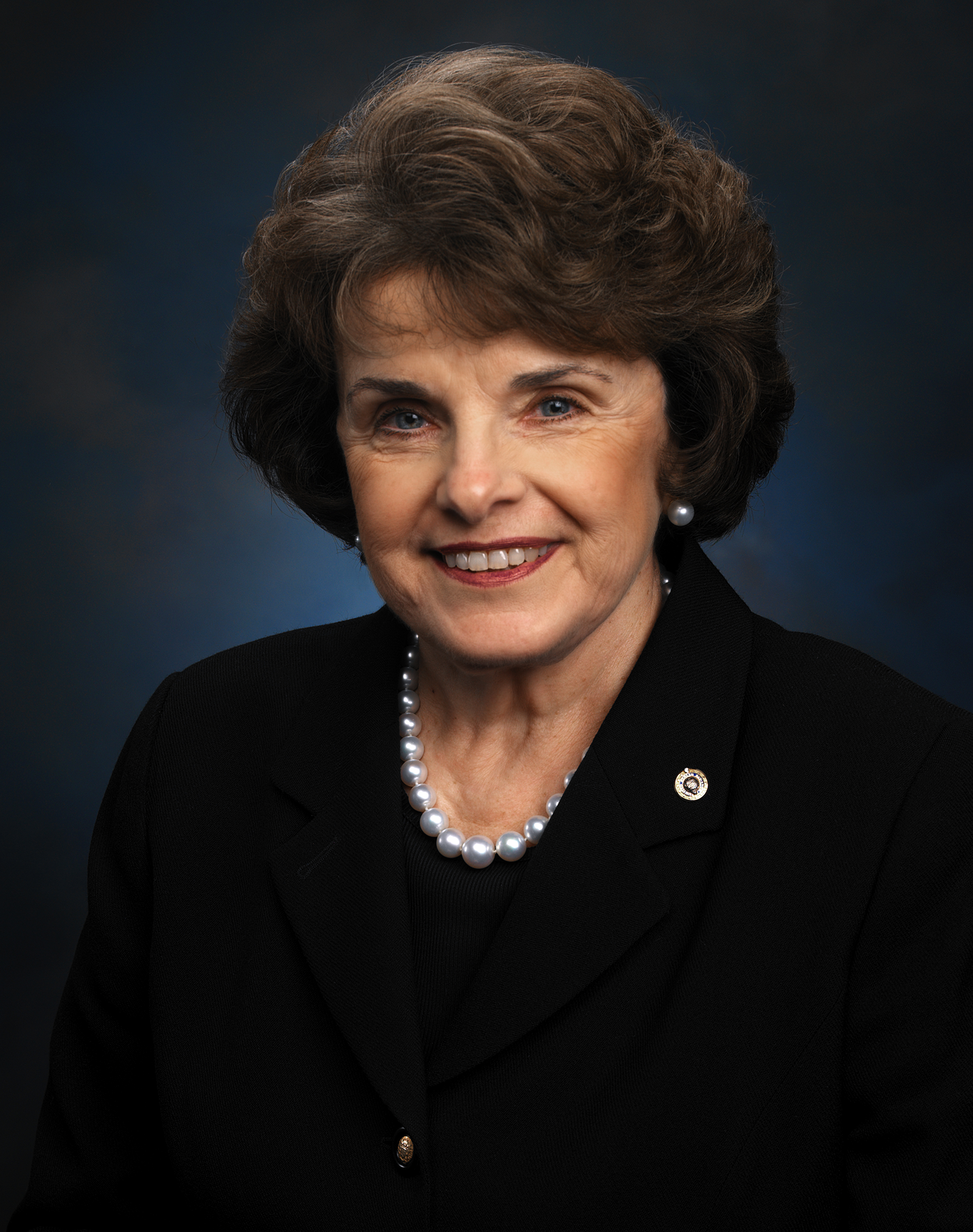 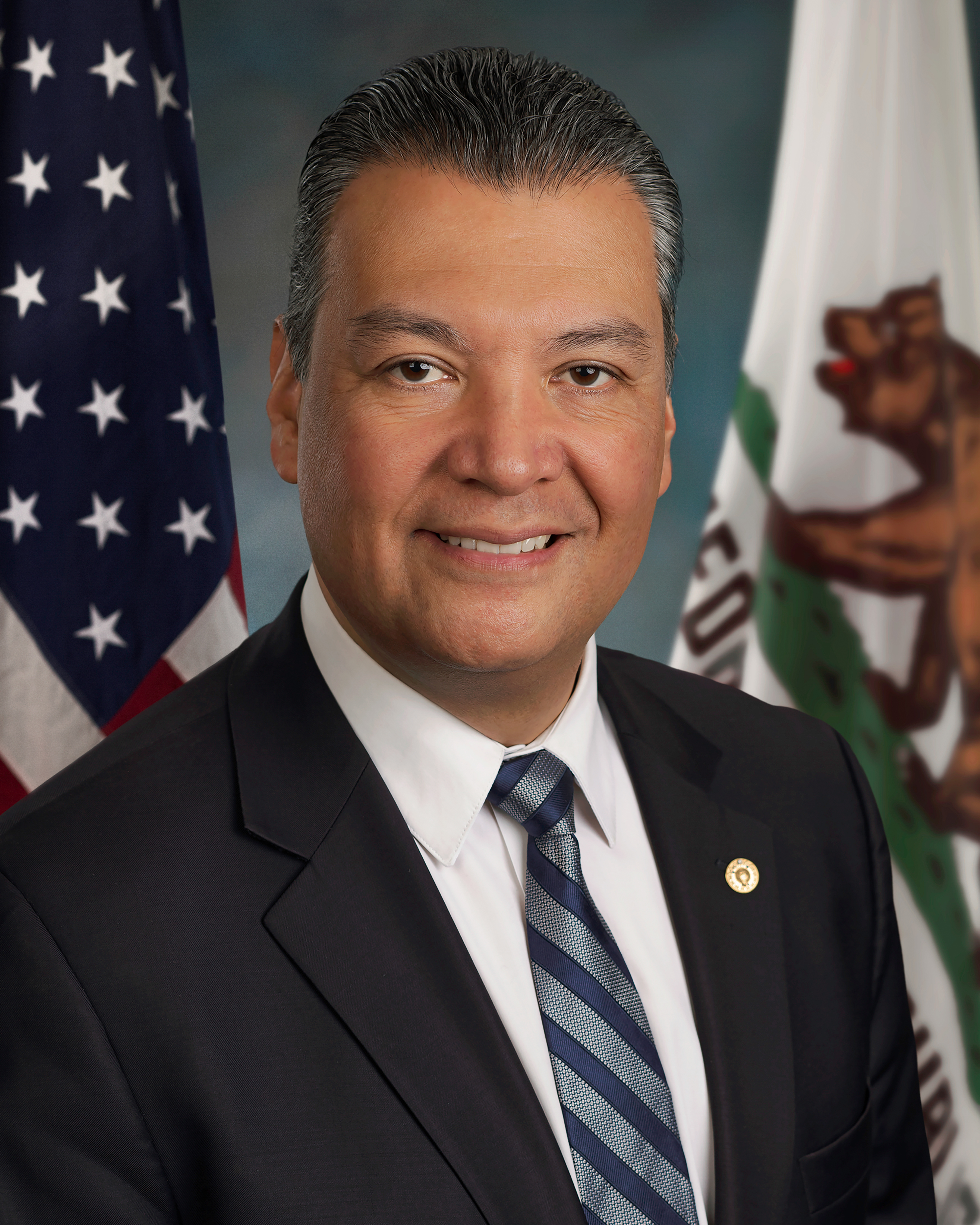 Padilla is a junior U.S. senator and was appointed by Gov. Gavin Newsom in 2021 to fill a vacancy created by then-Senator Kamala Harris. Padilla was elected senator in a general election last November. Both are members of the Democratic Party.

During the first two years of the Biden administration, Congress was historically productive. Democratic majorities in the Senate and House secured major legislative victories, ranging from historic investments to combat climate change and strengthen veterans’ health care, to gun safety reform and modernizing our nation’s infrastructure.

But one of the most transformative successes of the past two years was the record number of judges confirmed to the federal bench in the 117th Congress.

At the beginning of President Biden’s term, 12 seats on California’s four district courts were vacant and 11 more seats became vacant over the next two years. With some of the highest caseloads in the country, it was clear California needed these seats filled – and quickly.

The judicial emergency had been building for years. But it exploded when the Trump administration refused to work with Democratic senators to find qualified candidates to fill vacancies.

During his tenure, President Trump consistently nominated – and the then-Republican-controlled Senate confirmed – ultra-conservative nominees, a large majority of whom were white males with judicial philosophies outside the mainstream and whose life and professional experiences did not reflect the diverse nation they serve.

President Biden, by contrast, has nominated overwhelmingly well-qualified judges who bring a diversity of judicial thought and life experience to the federal bench. The Biden administration has worked closely with us to identify Californians whose experience and temperament would benefit our courts and our constituents.

In addition to being highly qualified, nearly three-fourths of the judges we’ve confirmed nationwide over the past two years have been women. President Biden has appointed more judges of color, including a record number of Latino and Asian American judges, and a historic number of Black women confirmed to appellate courts. President Biden also made history by nominating Ketanji Brown Jackson to the Supreme Court – the first Black woman ever nominated to serve on the highest court in the land. We were proud to vote to confirm her.

President Biden has also focused on nominating judges with an array of professional experiences – from attorneys with experience as public defenders and civil rights lawyers to those with experience in fields like immigration and Indian law.

Here in California, we’ve been immensely proud to recommend to President Biden one of the most diverse slates of judges our state has ever seen.

We led the confirmation of Judges Lucy Koh, Gabriel Sanchez and Holly Thomas to California-based seats on the 9th Circuit Court of Appeals. They each have impeccable credentials and reflect the diversity and legal traditions of California.

But despite our successes, we still have work to do. Of the 26 recent vacancies on the federal courts in California, only 11 remain – with nominees pending confirmation in the Senate for each one.

As California continues to face a judicial emergency and a backlog of cases left over from the Trump administration, the only way to alleviate the crisis is to confirm more judges.

Now that election season is in our rear-view mirror and Democrats have expanded our majority in the Senate, Senate Republicans won’t be able to block nominees and pile up vacancies. But that doesn’t mean we can slow down now.

As 2023 and the 118th Congress get underway, we must build on the momentum of the last two years and continue to make California’s federal bench a top priority. The legacy of these judges will help ensure that California’s values and traditions are safeguarded for years to come.