The Next Generation of Jurors 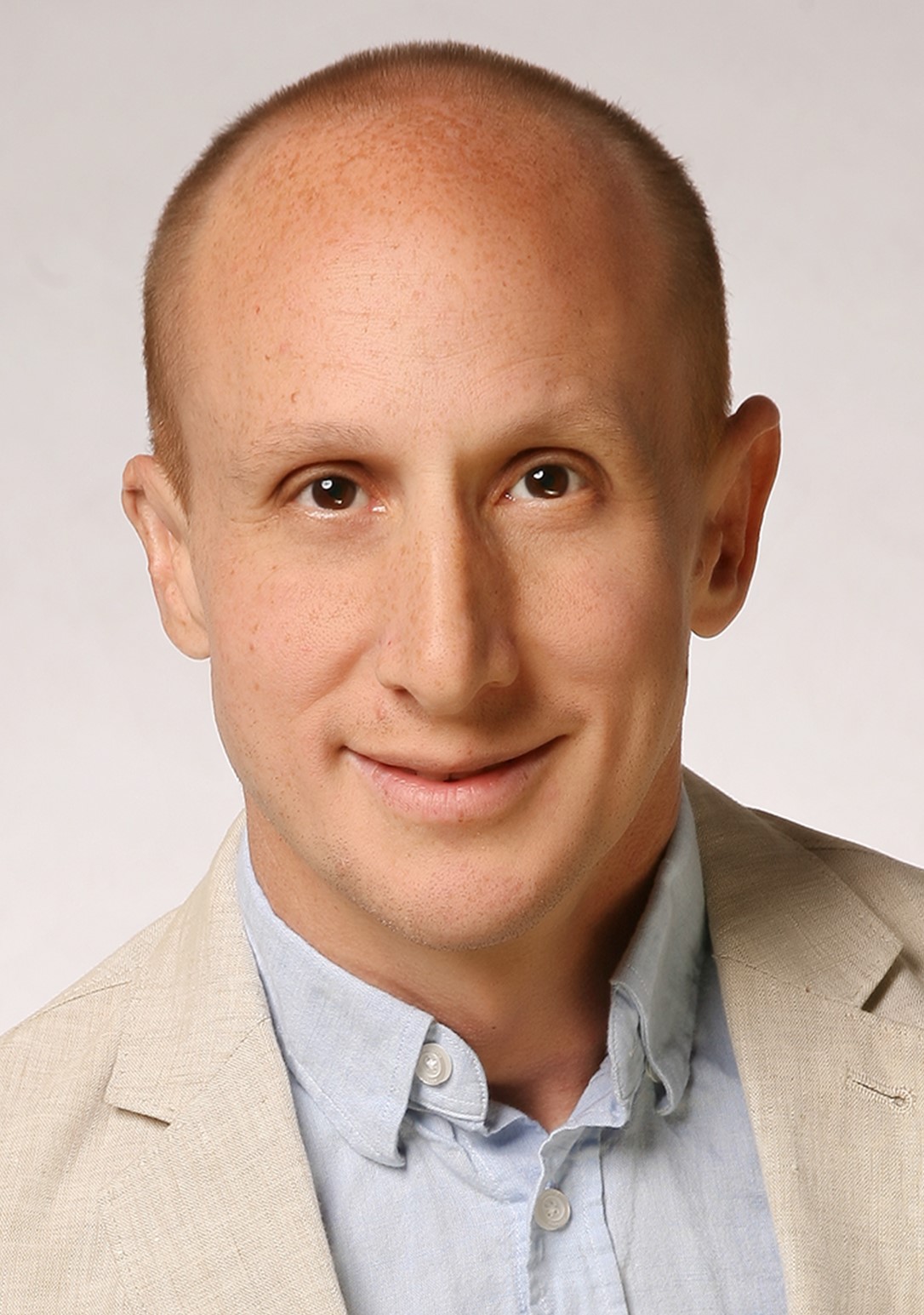 Harry is a nationally renowned, Los Angeles-based jury consultant and leading voice in the field of juror decision-making and persuasion. As a trial consultant, he has selected more than 550 juries in civil trials with some of the best trial lawyers in California. 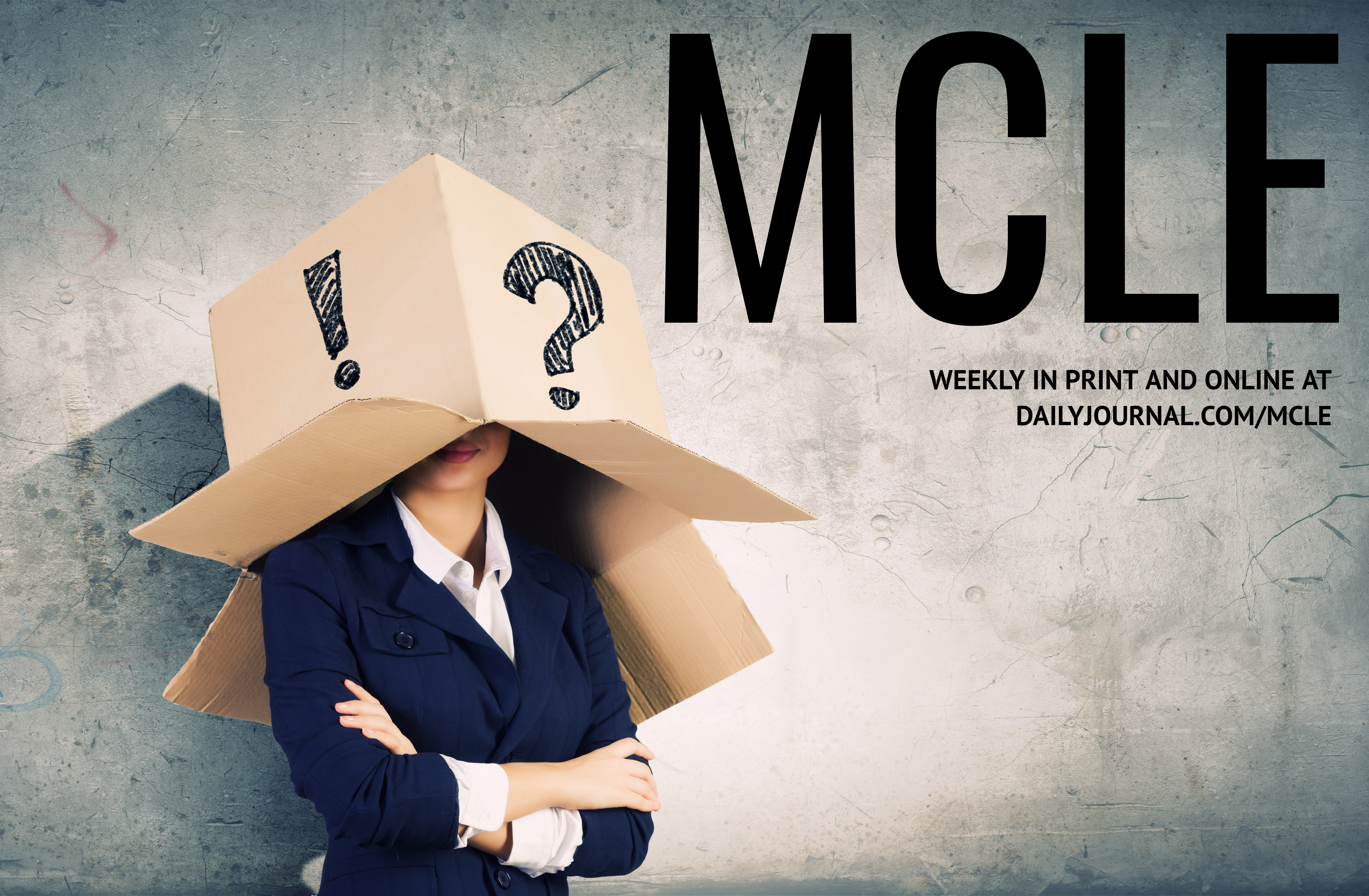 One of the many challenges that trial lawyers face is the reality that the jury pool is always changing -- and not just because of the recent COVID pandemic. Each generation (and micro-generation) of jurors has remarkably different values and expectations about the issues involved in trials. How a juror born in 1970 feels about corporations, safety, business ethics, the loyalty owed between employers and employees, and the thousands of other issues that come up in civils is totally different than how jurors born in 1980, 1990 and even 2000 feel. You read that last year correctly; if you're going to trial in January 2022, you may have a juror born in the year 2004 on your jury, so you need to understand how the younger generation of jurors of so-called Generation Z feel about the issues your trials involve.

Before we delve into how millennial and Generation-Z jurors think differently than older generations of jurors, let's think about what kind of world they were born into. Jurors under the age of 30 were born between the years 1992 and 2004, so their first memories were formed no earlier than 1997, and for some as late as 2009. Every one of these jurors has always had information available instantaneously at their fingertips thanks to the internet and smartphones. If they have to wait for information, they will be frustrated and impatient. Every one of these jurors has been raised in a world in which the days of employees spending their entire careers with the same employer (and expecting a pension) were long-gone. They have been raised in a world in which at-will employees get promotions by changing employers, and in which freelance/gig economy employment is ubiquitous. If they live in a large, cosmopolitan metro area like greater Los Angeles or the Bay Area, they've been raised in a world in which progressive political-correctness, sensitivity and zero-tolerance for things like discrimination and sexual harassment have always been expected. They have been raised in a world that has a healthy distrust for corporations, in the wake of high-profile corporate scandals like Enron and the Exxon Valdez that have taught most Americans that corporations don't always care about doing the right thing. Jurors raised in the 1950s or even 1980s remember a time when cars didn't have seatbelts, teachers were allowed to hug children, products didn't have warning labels, and parents let their children spend all day without adult supervision. Younger jurors have been raised in a much more liability-concerned, protective world in which safety precautions are expected. This is just a short list of the ways that the recent world has shaped the values and expectations of younger jurors.

Understanding the upbringing and generational values of younger jurors helps us understand how younger jurors react differently to the issues in civil trials. Let's walk through some of the major takeaways that our jury research (and our expert observations as jury consultants who select 30-40 juries each) has revealed.

Generally speaking, younger jurors are no more or less pro-plaintiff or pro-defense leaning than older generations. My jury research studies, and my experience in court having picked over 600 juries, consistently shows that age is not a big factor in verdict decisions. But how younger jurors react to issues, how they get to their verdicts, and which kinds of trials they are better or worse for plaintiffs or defendants in, is much different than older generations of jurors.

Younger jurors are much more cynical than older jurors. In one of our recent research studies, we found that younger jurors were 80% likely to agree that it's "common, not unusual, for companies to put profits before being honest and fair." Only 39% of jurors age 50 and above agreed with the same statement. Yet at the same time, 67% of younger jurors agreed that "it's normal and just business, not wrong or unethical, for companies to cover up wrongdoing or bad information that would hurt the company if the public found out about it." Only 39% of older jurors felt that way. We have repeatedly found the same kinds of cynical attitudes toward other issues: Younger jurors are much quicker to believe that wrongdoing happens, but also far quicker to accept wrongdoing as an inevitable reality, without being shocked or upset by it.

Some other highlights of jury research: Younger drivers were much more likely to agree that it's "common" for drivers to drive distracted, but also four times more likely to find distracted driving "forgivable, not wrong" than older jurors. Younger jurors were much less likely to believe that "the minimum government safety standards are safe enough," but also much less likely to agree that "punitive damages are helpful in forcing companies to make safer decisions."

Younger jurors were equally lenient with the mistakes and irresponsible conduct of plaintiffs. Our research found that younger jurors were only half as likely as older jurors to agree that "any customer who uses a product without reading the instructions first is being foolish or irresponsible." And less than one-third as likely as older jurors to "always follow a contract I signed, even if it turned out to be unfair or a bad deal."

The older generations of jurors that made up the entire jury pool 10 years ago were much more trusting, much harder to convince that a defendant did something wrong -- but much more shocked and angry when they were convinced. Younger generations of jurors are easy to convince that a plaintiff or defendant did something selfish or foolish, but because they're less shocked, they're also much less upset and willing to punish.

But at the same time, young jurors are much more politically progressive than older jurors. To younger jurors, not all issues are treated the same. When it comes to business issues and corporate responsibility, younger jurors tend to be more jaded. But when it comes to progressive political issues -- like gender equity, racial discrimination, or sexual harassment in the workplace -- younger jurors do get upset and motivated to punish wrongdoing. That's the nature of issues that have or haven't been politicized; jurors with political convictions tend to fall in line with their political leanings when an issue is politicized (think masks or vaccines or police reform and Black Lives Matter), while political leanings don't tell you much about juror attitudes about non-politicized issues, like safety or at-will employment.

In a run-of-the-mill business or employment trial, younger jurors can often lean toward the defense, especially if the employer made a cold-hearted but financially-justified business decision. Our jury research has repeatedly found that younger juror are twice as likely to agree that "losing a job is not that big a deal, someone who is willing to work hard can easily find another job." It shouldn't shock you that the generation who grew up with the gig economy of Lyft and Doordash -- and that was born long after the era of the 40-year employee with a retirement pension died -- feels this way. A recent study found that 88% of younger jurors agreed that "companies are legally allowed to fire at-will employees at any time, for any reason," compared to just 42% of older jurors.

But when a culturally or politically progressive issue like race is injected into a case, younger jurors become much more pro-plaintiff and motivated. In a recent trial in which I selected the jury as the consultant for the plaintiff (the high-profile Diaz v. Tesla verdict in federal court in San Francisco), the jury I selected skewed younger, more politically liberal, and awarded $130 million in punitive damages to punish a company that did nothing to curb frequent use of racial slurs and racial harassment in the workplace. Half of our jury was in their 20s or early 30s, and our foreperson was 26 years old.

Younger jurors are much quicker to justify cold-hearted business decisions; one of our recent jury studies found that 75% of the young jurors agreed that it's "just normal business, not wrong, for companies to try to pressure employees recovering on medical leaves to come back to work sooner." But when it comes to progressive, politicized issues, younger jurors get much angrier. In the same study, younger jurors were two times as likely to agree that "workplaces should never allow offensive talk, they should be much stricter about racial or sexual comments or jokes in the workplace."

So the next time you're selecting a jury, or preparing your strategy for jury selection, don't assume that younger jurors will be better or worse for you based on the side you represent. The factors that influence your jurors' decisions are far more complex than age or demographics. Instead, think about how the unique facts in your trial will play to the modern values, social norms, and expectations shared by the younger generation of adults who were raised in the first two decades of the 21st century. Consider which task will be more challenging for you, given your facts: to convince your jurors that a party did something irresponsible, or to convince your jurors to get upset and do something about it?

Also consider what your defendant did (the same analysis should apply whether you're suing or representing that defendant) and whether their actions will sit better with jurors who have modern expectations or old-fashioned expectations of how that kind of defendant should have acted. Juror expectations are one of the most powerful predictors of verdict, and the world your jurors' grew up in shapes their expectations more than anything else. Only one of a million possible examples: A juror in their 20s has always lived in a world with warning labels on everything, while a juror in their 60s remembers a world in which we had to take our own safety precautions to keep ourselves safe. A juror in their 30s is much more likely than a juror in their 70s to expect employers to document an employee's performance struggles, write-ups, and warnings. To a 30-year-old, an accusation without a text message or email documenting it probably didn't happen; to a 70-year-old, it might have. So consider your jurors' generations when you're deciding which jurors to strike, which to keep, and how to persuade them in your next trial. 