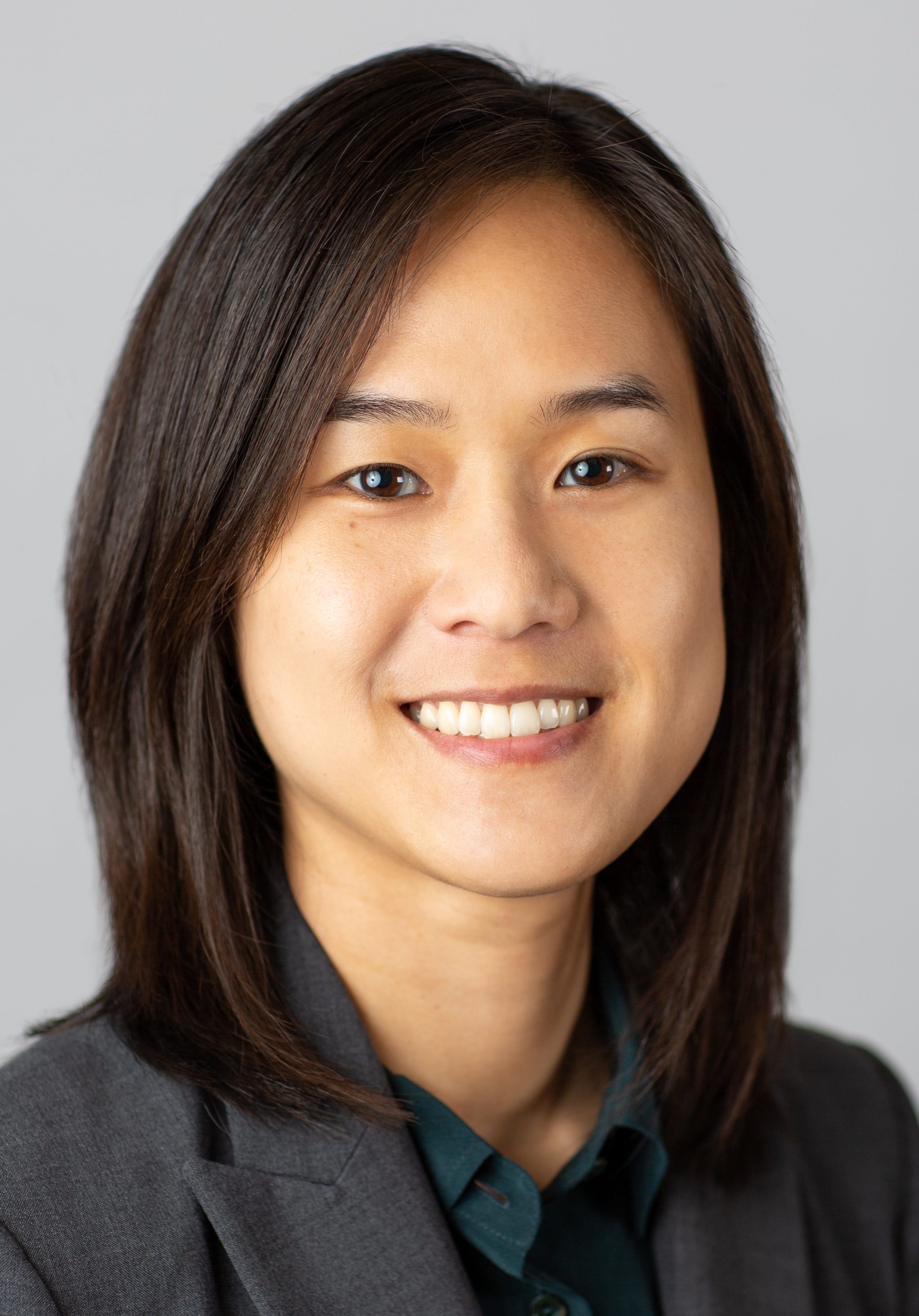 An order has issued on the way toward final judgment. Is it time to appeal? In California's state courts, the one final judgment rule is primary. Griset v. Fair Political Practices Comm'n, 25 Cal. 4th 688, 697 (2001) (appeal is taken from a final judgment disposing of all controverted matters). "The reason for the one [final] judgment rule is that piecemeal disposition and multiple appeals in a single action would be oppressive and costly, and ... a review of intermediate rulings should await the final disposition of the case." Knodel v. Knodel, 14 Cal. 3d 752, 760 (1975) (internal quotations and citations omitted). But every rule has an exception, right? Or in this case, three.

First, interlocutory orders are often made appealable by statute. For example, Code of Civil Procedure Section 904.1 makes a slew of interim orders appealable, including among others: orders on injunctions, orders appointing a receiver, orders awarding sanctions greater than $5,000, and orders granting or denying anti-SLAPP motions. But don't stop there -- many other statutes make interlocutory orders appealable. Second, judgments and orders final as to one party in multiparty litigation are also immediately appealable. For example, dismissal of one defendant by demurrer in a multi-defendant action. And third, interlocutory orders satisfying the Collateral Order Doctrine are appealable. This article examines the Collateral Order Doctrine.

The Collateral Order Doctrine is a creature of the appellate courts. If an order is "collateral" it may also be appealable. For practitioners, this poses challenges because an exhaustive search must be made among the case law to determine whether a particular order qualifies. In order for the search to bear fruit, it helps to map the elements of the doctrine.

Majority View: A majority of appellate courts agree that an interlocutory order is also an appealable collateral order if it meets three conditions. First, the order must be final regarding the collateral issue/matter. Second, the order's subject matter must be truly collateral to the litigation. Third, the order must direct the payment of money or the performance of an act by the appellant. Sjoberg v. Hastorf, 33 Cal. 2d 116, 119 (1948) (finding order denying petition to compel arbitration lacking the third element) (effectively superseded by Code. Civ. Proc. Section 1294(a), making such orders appealable).

An order is "final" as to a collateral matter when no further court proceedings are required on the matters the order resolves. Malek v. Koshak, 200 Cal. App. 4th 1540, 1542 (2011) (order requiring restitution payments immediately appealable as collateral order). An order is truly "collateral" if the matter it resolves is "distinct and severable" from the subject of the litigation. Id. at 1545. And finally, affirmative acts by appellant must be required by the order. Id. ("[A]n appealable collateral judgment or order must direct the payment of money or performance of an act.") (internal quotations and citations omitted). Under the majority view, all three elements must be satisfied for an order to be an appealable collateral order. When they are, "the determination is substantially the same as a final judgment in an independent proceeding." Yeboah v. Progeny Ventures, Inc., 128 Cal. App. 4th 443, 449 n.2 (2005) (internal quotations and citation omitted).

The majority view was applied in a recent decision. Reddish v. Westamerica Bank, 68 Cal. App. 5th 275 (2021). There, in the context of a class action, the plaintiffs proposed, and Westamerica agreed, to a process where certain class members would be deposed as initial steps. The trial court ordered the parties to share the cost of some of the depositions. Westamerica objected and filed a notice of appeal from the order on cost sharing. Id. at 277.

Westamerica contended that the order satisfied the Collateral Order Doctrine, making it appealable. However, the Court of Appeal found the finality element missing. Id. at 278 ("Whether Westamerica ultimately pays for these depositions remains an open question. At the end of the case, the prevailing party may recover its costs, including deposition costs, under [Code of Civil Procedure] section 1032."). In so holding, the Court of Appeal refused to join other appellate courts permitting "appeals of interim cost orders" because "those cases do not consider whether a final cost allocation could make the interim order moot." Id. "Because the [deposition costs] outcome remains uncertain, the matter has not been finally determined for purposes of the collateral order doctrine." Id. at 279. The appeal was dismissed.

Minority View: Not all of California's appellate courts agree that the Collateral Order Doctrine contains a third element though. For those courts, the third element -- payment of money or performance of an act -- is not a separate requirement. Muller v. Fresno Comm. Hosp.& Med. Ctr., 172 Cal. App. 4th 887, 898 (2009) (order denying motion for monetary sanctions, issued after motion for new trial granted, found immediately appealable); Marsh v. Mountain Zephyr, Inc., 43 Cal. App. 4th 289, 298 (1996) (order setting deposition testimony fees). The doctrinal dissonance arises because "the Supreme Court has at different times endorsed these limitations and at other times has disregarded them." Muller, 172 Cal. App. 4th at 899 (discussing Meehan v. Hopps, 45 Cal. 2d 213, 217 (finding an order denying a motion to disqualify counsel appealable despite absence of the payment of money/performance of an act element)).

Under the minority view, a collateral order is appealable solely if the subject matter is in fact collateral and the order is indeed final. Id. at 903. For example, in Muller, the Court of Appeal noted that orders granting a creditor's lien, denying a motion for pendente lite attorney fees, and approving of a receiver's accounting -- have all been found appealable collateral orders even though no act of any kind is required by appellant. Id. at 902.

To these minority view courts, the third element is just a means for confirming -- in some cases -- that an order is both collateral and final. As Muller put it, the Supreme Court's inconsistency as to the third element "suggests that the supposed limitations of a payment of money and the performance of an act are in actuality indications that the order in question is [in fact] collateral to the main action." Id. Thus, Muller concludes, "the real test is whether the order is collateral and final as to the collateral matter, not whether the order has the effect of requiring payment of money or the performance of an act." Id. at 903.

The following are other examples of appealable collateral orders. There are many others.

Determining whether an interlocutory order is appealable can begin with Code of Civil Procedure Section 904.1's list of appealable orders. But many more statutes make orders appealable, so if the order is not listed in Section 904.1, continue searching. If no statute is found making the order appealable, and the order is not the dismissal of a party in a multi-party case (which is treated as a final judgment as to that party), then turn to the Collateral Order Doctrine. While there, keep in mind the minority view. And when in doubt, file a notice of appeal. After all, failure to timely appeal is fatal. 