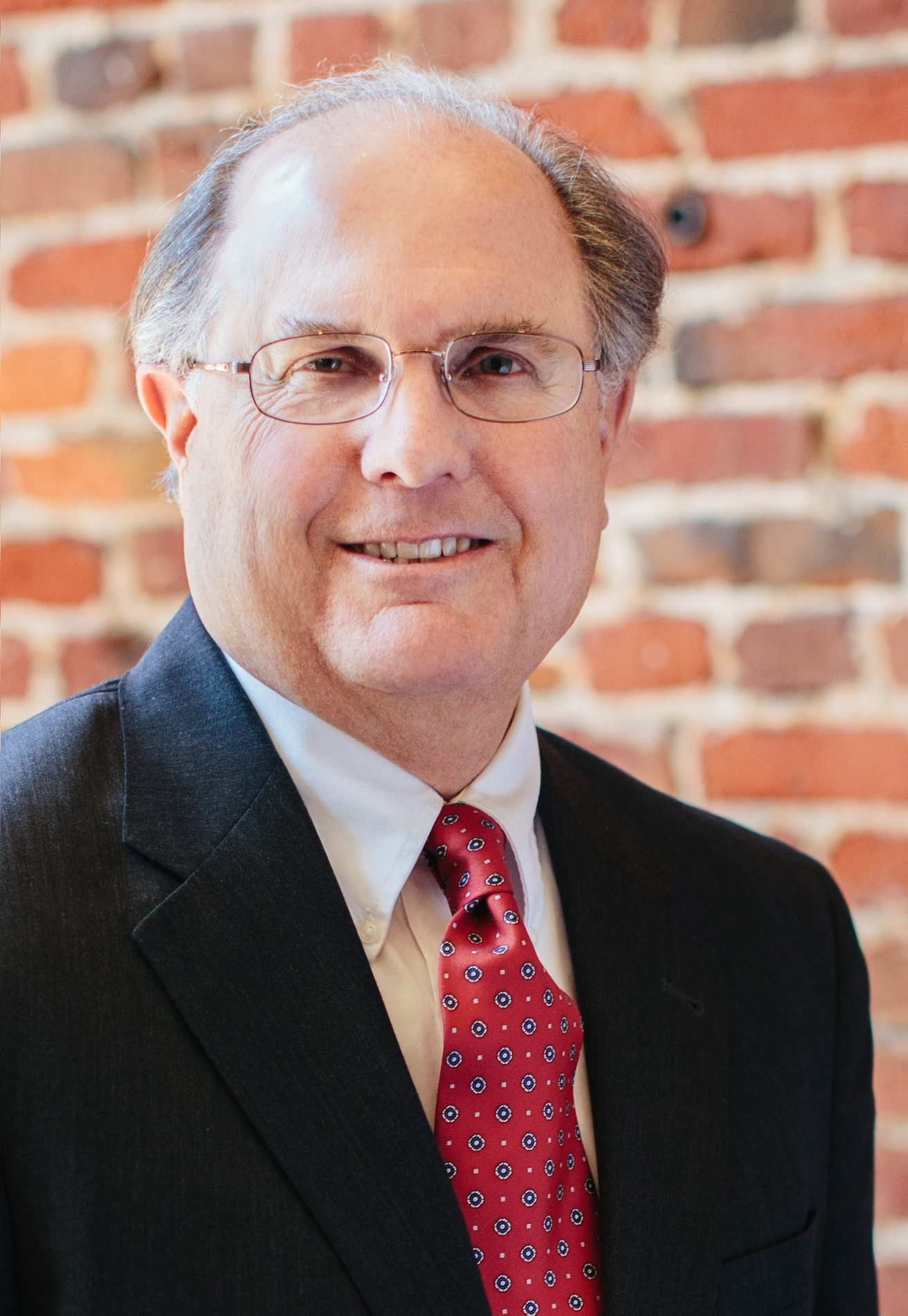 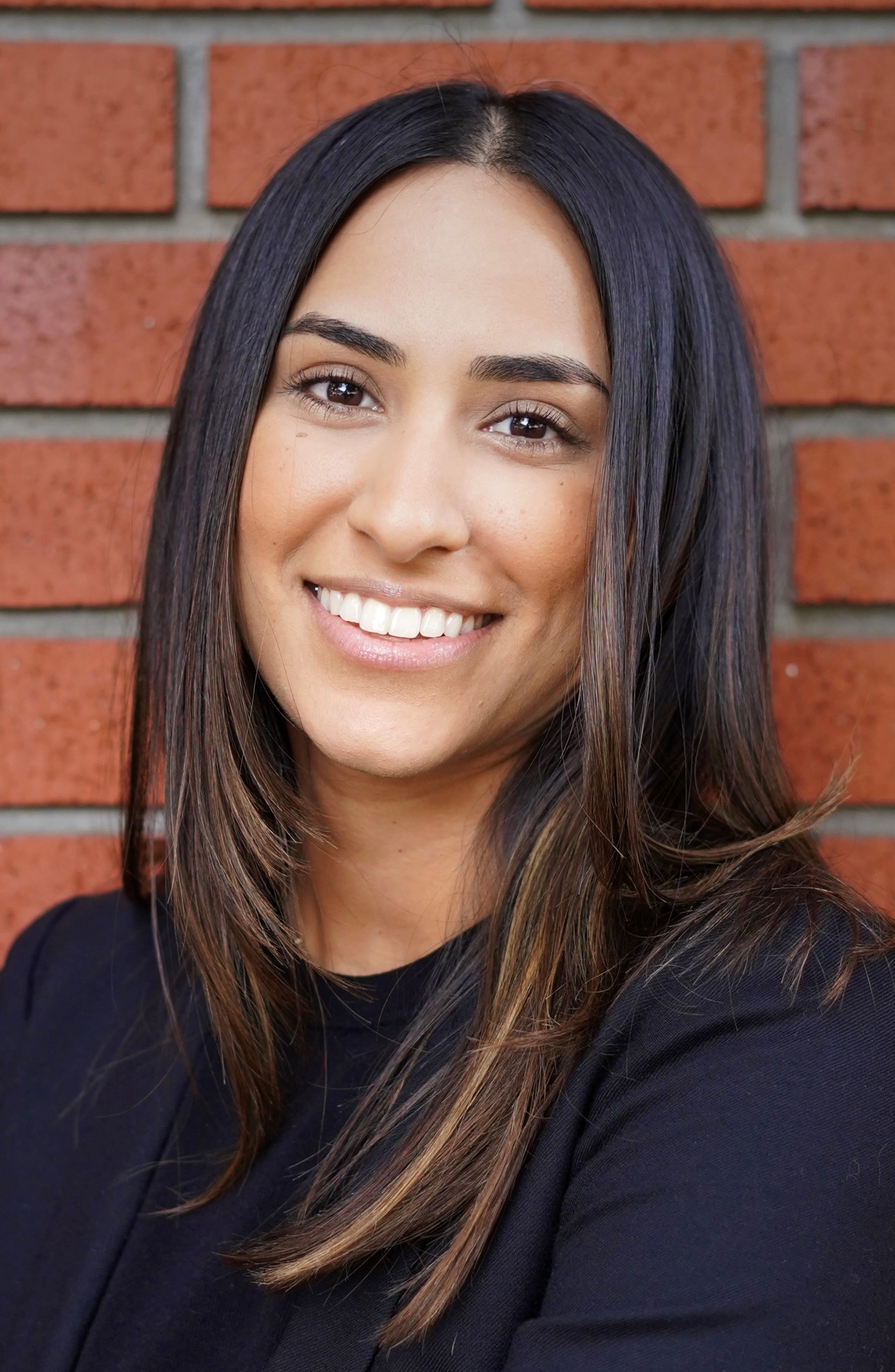 In part one of this two-part series, we address the first 10 of 20 questions that arise frequently related to nonparty discovery. Here are the final 10.

11. Can a nonparty deponent object to the proposed location of the deposition?

A nonparty deponent can object to the proposed location of the deposition if the identified place for compliance does not comply with the rules in the California Code of Civil Procedure. "O'Connor's Cal. Prac. Civ. Pretrial," Ch. 8-E Section 2 (2020 ed.). Cal. Civ. Proc. Code Section 2025.250(a) establishes geographic limitations on where a nonparty deposition can be taken. Cal. Civ. Proc. Code Section 2025.250(a). A resident nonparty can be required to appear at a deposition either: (1) within 75 miles of the deponent's residence; or (2) within 150 miles of the deponent's residence in the county where the case is pending. Id.

Neither a stipulation between the parties nor a court order can force a nonparty to travel beyond the geographic limits set forth by the statute. Id.

12. What are the requirements for obtaining discovery from a nonparty outside California?

The laws of the state where the nonparty resides may require the deposing party to comply with the Uniform Interstate Deposition and Discovery Act (UIDDA), the Uniform Foreign Depositions Act (UFDA), or a nonuniform state procedure. If the state where the nonparty resides has adopted the UFDA or certain nonuniform state procedures, the subpoenaing party may be required to obtain a "commission" from the court where the action is pending that authorizes the deposition to be taken outside the forum state. A commission is issued on request by the deposing party from the clerk in the superior court where the action is pending. See Cal. Civ. Proc. Code Section 2026.010(f). California does not require the subpoenaing party to obtain a commission for discovery outside California. Cal. Civ. Proc. Code Section 2026.010.

In contrast, if the state where the nonparty resides has enacted a version of the UIDDA, no authorization from the forum state is required. California has adopted a version of the UIDDA. Cal. Civ. Proc. Code Sections 2029.100 to 2029.900. Under California's version of the UIDDA, to obtain discovery from a nonparty outside California, the deposing party must submit a copy of the subpoena to the clerk of a court in the nonparty deponent's resident state in which discovery is sought and arrange for service pursuant to the state's laws where the nonparty resides. See Cal. Civ. Proc. Code Section 2029.300(a) ("A request for the issuance of a subpoena under this section does not constitute making an appearance in the courts of this state.").

13. What costs can a nonparty recover in connection with a deposition?

14. Do arbitrators have the authority to issue discovery subpoenas for the production of documents by a nonparty?

Arbitrators possess the authority to issue enforceable subpoenas for nonparty appearances and production of documents, records and evidence. See Cal. Civ. Proc. Code Section 1282.6 (subpoenas shall be served and enforced in compliance with Cal. Civ. Proc. Code Sections 1985 to 1997). An arbitrator's authority to issue prehearing discovery subpoenas, however, is limited.

Absent statutory authority, or as otherwise agreed to in the arbitration agreement, arbitrators have no authority to issue prehearing discovery subpoenas for nonparty documents. Messenger, "Non-Party Discovery in California," 49 (Robins Kaplan LLP ed., 2015). In California, one source of statutory authority is the California Discovery Act, which authorizes an arbitrator to issue subpoenas to nonparties in disputes relating to personal injury or wrongful death. Cal. Civ. Proc. Code Section 1283.05. In all other cases, the arbitrator can only utilize the authority granted by the act if the arbitration agreement explicitly provides for nonparty discovery. See Aixtron, Inc. v. Veeco Instruments Inc., 52 Cal. App. 5th 360, 377 (2020) (Arbitrator lacked authority to issue a prehearing discovery subpoena for a nonparty's business records and computers in a trade secrets dispute because the dispute did not involve personal injury or wrongful death and the arbitration agreement contained no provisions authorizing discovery.).

15. How does one enforce a subpoena issued by an arbitrator to a nonparty?

If a nonparty is reluctant to comply with an arbitral subpoena, an enforcement action can be sought by petition to the federal court "for which such arbitrators, or a majority of them, are sitting." Federal Arbitration Act Section 7, 9 U.S.C. Section 7. In most cases, the determinations of where the arbitrators "sit" is likely to be where the final hearing occurs. In California, subpoenas are generally enforceable by the superior court under Cal. Civ. Proc. Code Section 1282.6.

It is unclear how courts will harmonize the amended version of Section 2031.280(a) with other provisions of the California Evidence Code, for example Section 1560, which designates how a nonparty responds to document production in connection with a deposition subpoena. Cal. Evid. Code Section 1560. One recent decision by a California appellate court suggests courts are not willing to extend Cal. Civ. Proc. Code Section 2031.280(a) to the nonparty context. See Bd. of Registered Nursing v. Superior Court, 59 Cal. App. 5th 1011, 1033 (2021) ("In contrast to the nonparty discovery statutes, the party discovery statutes establish a more involved, two-step process. First, ... a party must serve a written response stating that the party will comply, that it lacks the ability to comply, or that it objects to compliance. (Code Civ. Proc. Section 2031.210, subd. (a).) ... Second, ... the party must produce documents in accordance with its statement of compliance. (Id., § 2031.280.) ... We decline defendants' implicit invitation to import these concepts of party discovery into the nonparty context."). (Emphasis added.) Nonparties in California should monitor developing case law to ensure compliance.

17. May a subpoena compel the deposition of a third-party corporation's person most knowledgeable or person most qualified?

If the officer or employee designated by the entity lacks personal knowledge of the information sought, he or she must become educated by those who do. Maldonado v. Superior Court, 94 Cal. App. 4th 1390, 1396 (2002). "Buck-passing" is not permitted. See id. ("When a request for documents is made, however, the witness or someone in authority is expected to make an inquiry of everyone who might be holding responsive documents or everyone who knows where such documents might be held.").

18. How does one enforce a subpoena issued to a nonparty outside California?

Become familiar with the rules of the state where the nonparty resides. Motions to enforce a subpoena must be brought in the deponent's state of residence and are governed by the laws of that state. Cal. Civ. Proc. Code Section 2029.600(a); Kapon v. Koch, 23 N.Y.3d 32, 34-35 (2014) (when a plaintiff in a California action sought discovery under UIDDA from New York residents, New York court applied its own state law to decide deponent's motion to quash).

19. Does notice need to be provided to other nonparties, such as consumers or employees? If so, do those other nonparties have any mechanism for objecting / moving to quash? What does the subpoenaed party do if it receives notice of such an objection / motion to quash?

A consumer or employee may object to the production of the subpoenaed records by either filing a motion to quash the subpoena, or simply serving written objections on the requesting party by stating the specific grounds on which production of the records should be prohibited (e.g., invasion of privacy). Cal. Civ. Proc. Code Sections 1985.3(g), 1985.6(f)(2). Where a nonparty consumer or employee either files a motion to quash or serves written objections, the records custodian is automatically excused from producing the subpoenaed records. Cal. Civ. Proc. Code Sections 1985.3(g), 1985.6(f)(3).

A deposition subpoena commanding the production of documents must provide the deponent "a reasonable opportunity to locate and produce any designated documents." Cal. Civ. Proc. Code Section 2020.220(a). The subpoena must be served at least 15 days before the date of production, or at least 20 days from the date of issuance, whichever date is later. Cal. Civ. Proc. Code Section 2020.410(c).

A deposition subpoena commanding the personal appearance of a nonparty must provide the deponent a "reasonable time to travel to the place of deposition." Cal. Civ. Proc. Code Section 2020.220(a). What the court considers reasonable varies depending on the circumstances of the case and the scope of the discovery sought. Typically, the date for deposition is set at least 10 days after the deposition subpoena is served. Cal. Civ. Proc. Code Section 2025.270(a). 

Key features of the common interest and joint defense privileges