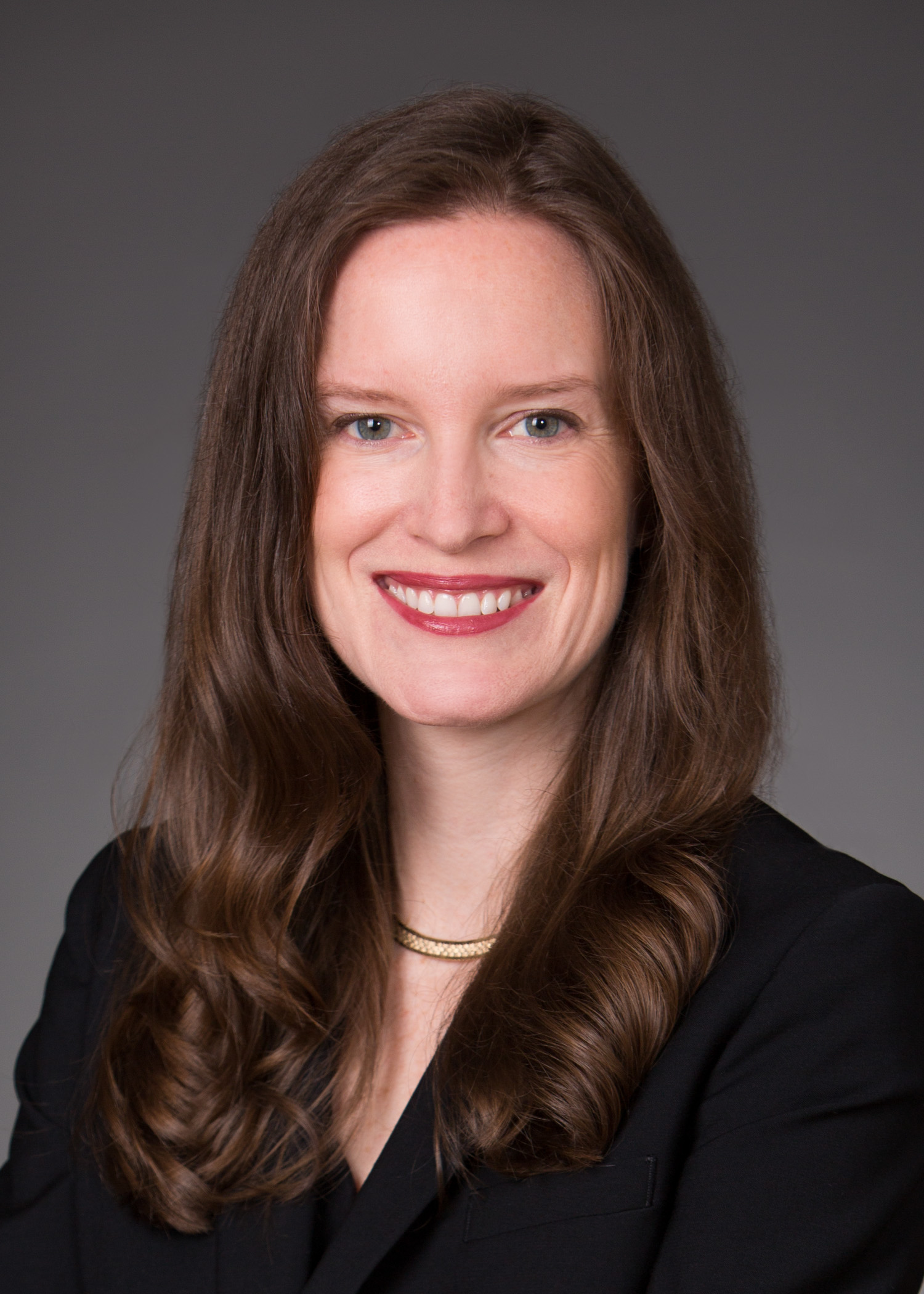 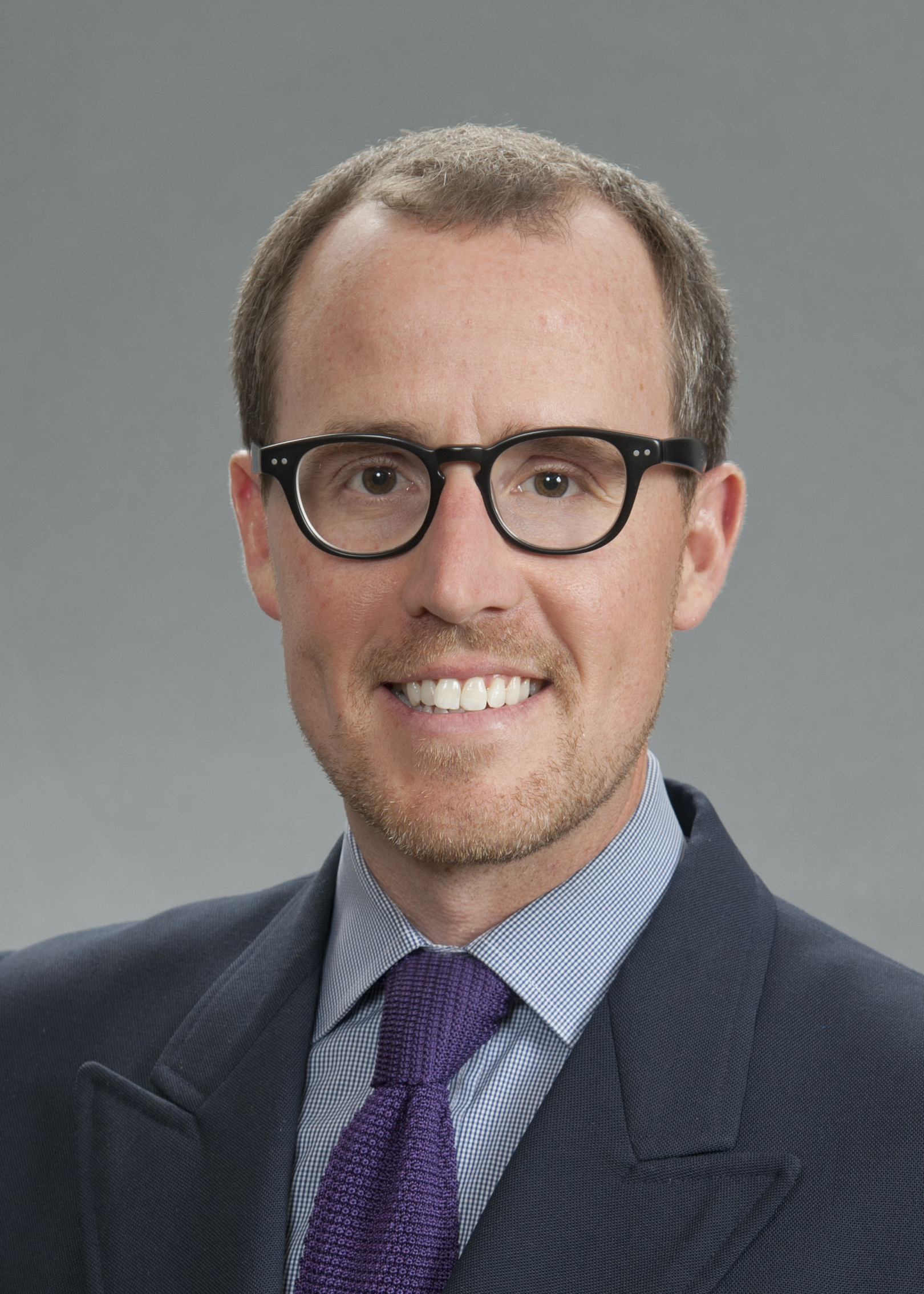 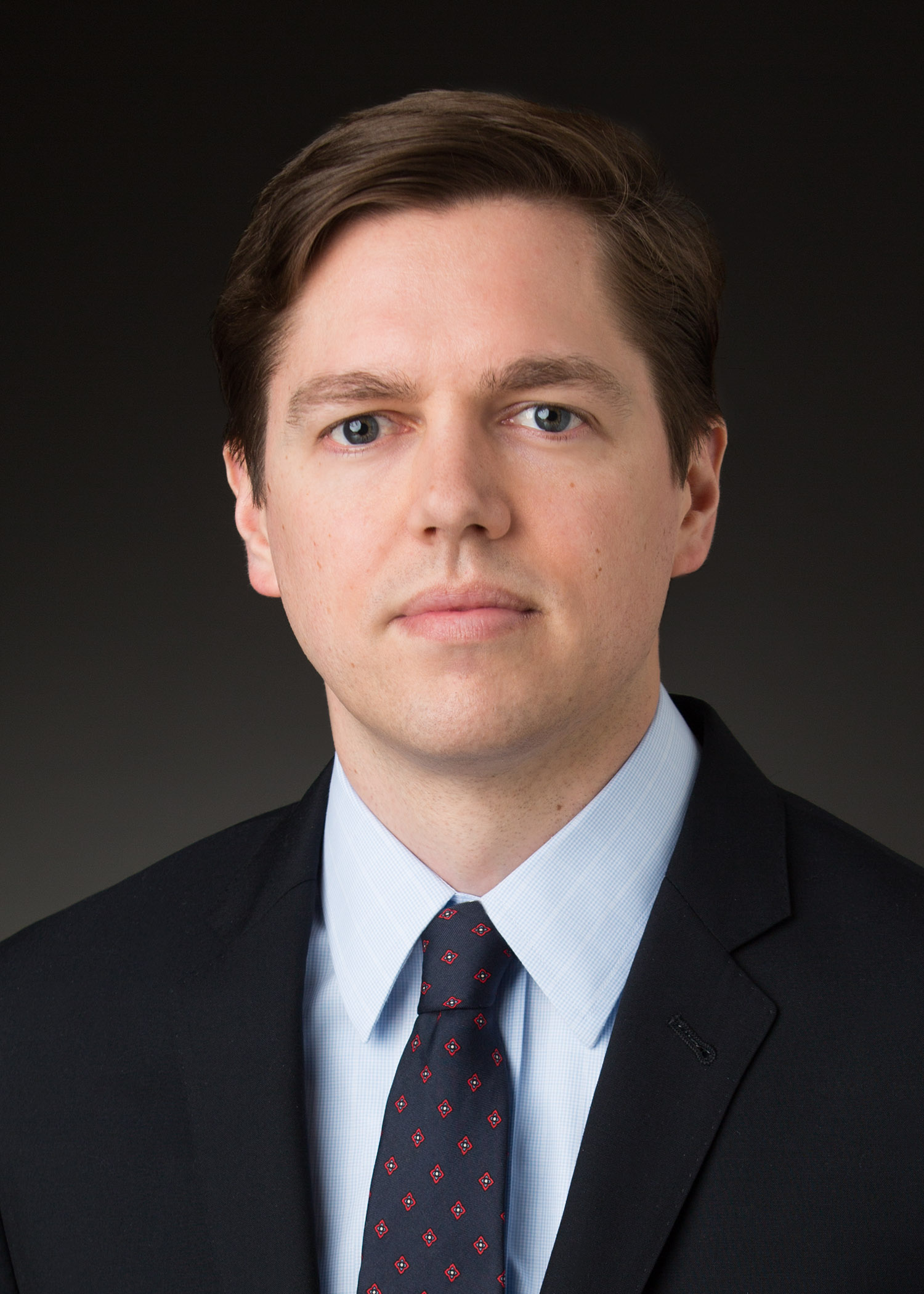 For the past few months, Special Purpose Acquisition Companies (SPACs) have been facing a range of regulatory and litigation pressures, in addition to downward market forces that have slowed the frenzied pace of dealmaking seen in 2020 and 2021. While much attention has been given and ink spilled to the SEC’s proposed new SPAC rules issued in April, on the litigation front, in January of this year, the first decision from the Delaware courts evaluating the fiduciary obligations of SPAC directors in a de-SPAC merger (the MultiPlan case) had many talking about a heightened degree of litigation risk now potentially inherent in deSPAC transactions. Below we provide an update on that litigation and some takeaways that those in the SPAC space should consider going forward.

Over the last year and a half we have seen an increased volume of complaints filed against SPAC boards in the Delaware Court of Chancery, challenging their decisions regarding de-SPAC mergers. Many wondered how the unique de-SPAC merger – and most importantly, the unique SPAC redemption feature allowing stockholders to receive a complete return of their investment, plus interest – would be addressed by the Delaware courts. The MultiPlan case was the first Delaware case, albeit at the early motion to dismiss stage, to start to answer those questions. More are sure to follow in a growing SPAC-related docket in the Court of Chancery.

The MultiPlan case focused on the de-SPAC merger of Churchill Capital Corp. III (Churchill) and its target, MultiPlan corporation. Certain stockholder plaintiffs filed claims asserting that the board breached its fiduciary duties in the merger.

The case focused substantially on a series of conflict and disclosure-related allegations. Key among them:

Plaintiffs alleged that Michael Klein, Churchill’s controlling shareholder, received “founder” shares constituting 20% of the SPAC equity with differing economic incentives that those held by public SPAC shareholders. Like most SPAC founder shares, the founder sharers were purchased for a nominal price but would convert into common shares upon completion of a de-SPAC transaction. Conversely, if no transaction materialized, the SPAC would liquidate and the founder shares would have no value.

The complaint also alleged that a majority of Churchill’s Board of Directors, including Klein’s brother and a close business associate, were handpicked by Klein and received economic interests in the founder shares without diluting Klein’s control of Churchill.

Churchill also hired The Klein Group LLC (where Klein is the managing member/majority partner) as a financial advisor in connection with the merger; the Klein Group was paid $30.5 million for its services.

Finally, the complaint alleged that the Board failed to perform adequate diligence in proposing MultiPlan as the de-SPAC target company and that the proxy contained material misstatements and omissions (i.e., allegedly concealing the alleged imminent departure of MultiPlan’s largest client, which accounted for 35% of its 2019 revenues).

MultiPlan: The Court’s Decision and Takeaways

Vice Chancellor Will stated that “well-worn fiduciary principles” would be applied to plaintiffs’ claims, even though they pertained to the “novel” and nontraditional nature of a de-SPAC transaction. The Court signaled that despite their unique structure, on certain matters SPAC parties will need to engage with traditional corporate law standards applicable to Delaware fiduciaries.

In largely rejecting defendants’ dismissal arguments, the Court applied the plaintiff-friendly “reasonably conceivable” standard that governs a motion to dismiss and agreed that the rigorous “entire fairness” standard of review would apply to the case because, despite a redemption right, the stockholders were allegedly deprived of material information surrounding their decision to exercise that redemption right. According to VC Will, three different underlying conflicts each necessitated entire fairness application:

First, Klein was allegedly a conflicted controlling stockholder. The Court stated that Klein’s status as sponsor in and of itself was insufficient to trigger entire fairness. In addition to being a controlling stockholder, a true conflicted controller for entire fairness purposes must also either “stand on both sides” of the deal or “compete with the common stockholders for consideration.” Here, the Court held that the facts alleged suggested the sponsor/controller was obtaining a “unique benefit” to the detriment of the minority, in particular because the sponsor’s founder shares in this case offered an upside even in the event of a transaction that led to a decline in stock price – incentives that differed from those of other common stockholders.

Second, the majority of the board was allegedly similarly financially interested, and thus conflicted, due to their ownership of founder shares.

Third, a majority of the board also otherwise lacked independence from Klein due to their personal and professional connections to him and his business. Here the Court focused on (1) familial relationships (the sponsor’s brother was a director), (2) professional relationships (another director was a managing director at a Klein-controlled company), and (3) service as a director on multiple Klein-sponsored SPAC boards, and the receipt of founders shares in connection with each.

The entire fairness standard is Delaware’s “most onerous standard of review,” and shifts the burden to defendant fiduciaries “to demonstrate that the challenged act or transaction was entirely fair to the corporation and its stockholders.” In doing so, defendants must prove that both the price of the transaction and the course of dealing (including structure, negotiations, disclosures, and timing) were fair. The entire fairness inquiry is fact intensive – almost without exception resulting in the lawsuit surviving past the motion to dismiss phase, thus significantly increasing the cost of settlement, and indeed often proceeding to trial.

It is critical to note the Court’s acknowledgment that some SPAC entities “have more bespoke structures intended to address conflicts,” implicitly rejecting plaintiffs’ contention that the very structure of a SPAC, sponsor economics and deSPAC transactions are “conflict-laden.” The Court also highlighted that, in addition to plaintiffs’ varied conflict allegations, the MultiPlan plaintiffs pled viable disclosure claims, alleging that stockholders lacked material information necessary to fully evaluate and exercise their redemption right. Specifically, plaintiffs alleged that a customer responsible for 35% of MultiPlan’s revenue was designing a product to compete with MultiPlan, obviating its need to be a MultiPlan customer and increasing future competition.

This disclosure-related finding played a critical role in MultiPlan because of a unique SPAC feature: the opportunity to redeem. Unlike a traditional merger, where a stockholder is presented with a “deal or no deal” choice via a right to vote, a SPAC stockholder receives both a right to vote as well as a separate choice to (i) maintain his or her investment and own shares in the de-SPAC entity or (ii) redeem the shares for the initial investment value (usually, $10/share), plus interest earned (here, $10.04/share). Some, including the defendants here, have argued that this feature – through which a stockholder affirmatively chooses to invest in the de-SPAC company or get his or her money back, separate from voting for or against the transaction – can limit liability for alleged breaches of fiduciary duties. That argument failed in MultiPlan in large part due to the disclosure allegations – i.e., the Court found that the company’s stockholders assessing their redemption rights were not fully informed. As Vice Chancellor Will put it:

Critically, I note that the plaintiffs’ claims are viable not simply because of the nature of the transaction or resulting conflicts. They are reasonably conceivable because the Complaint alleges that the director defendants failed, disloyally, to disclose information necessary for the plaintiffs to knowledgeably exercise their redemption rights. This conclusion does not address the validity of a hypothetical claim where the disclosure is adequate and the allegations rest solely on the premise that fiduciaries were necessarily interested given the SPAC’s structure. The core, direct harm presented in this case concerns the impairment of stockholder redemption rights. If public stockholders, in possession of all material information about the target, had chosen to invest rather than redeem, one can imagine a different outcome.

The extreme nature of the conflicts alleged in MultiPlan, where members of the Board as well as the financial advisor were closely linked to Klein, along with the allegations of substantial disclosure failures, carried the day at the motion to dismiss stage potentially means that, while an unhelpful factor in assessing litigation risk in future deSPAC deals, this decision may not be a bellwether of future deSPAC cases, or an indication that, structurally in and of itself, deSPAC transactions are open to an entire fairness standard of review. It remains to be seen how a SPAC that has made adequate disclosures and/or implemented alternative “bespoke structures” to mitigate sponsor and/or director conflicts would fare at the motion to dismiss stage, and whether a SPAC stockholder’s redemption right will ultimately prove to be a substantial liability shield for future cases.

It also remains to be seen how MultiPlan will unfold from here. The Defendants have filed an answer categorically denying the disclosure-related allegations, which they characterize as emanating from “Muddy Waters, a controversial hedge fund which had a substantial short position in MultiPlan and in the SPAC market more broadly,” and discovery has been sought regarding the shortseller’s report.

It is possible that at the summary judgment stage MultiPlan will present and address the key open question that distinguishes a deSPAC merger from a traditional public merger: how these traditional fiduciary principles will apply when a SPAC’s stockholders are fully informed, and can therefore choose to remain invested in connection with the de-SPAC merger or exercise their redemption right to get a full return, plus interest, of their investment. Regardless, with the number of similar pending de-SPAC cases, MultiPlan is the first, and far from the last, we will hear from the Delaware courts on the duties of SPAC directors, and SPAC market participants should keep an eye on Delaware for direction as to how to structure and implement these transactions to avoid litigation in the future.