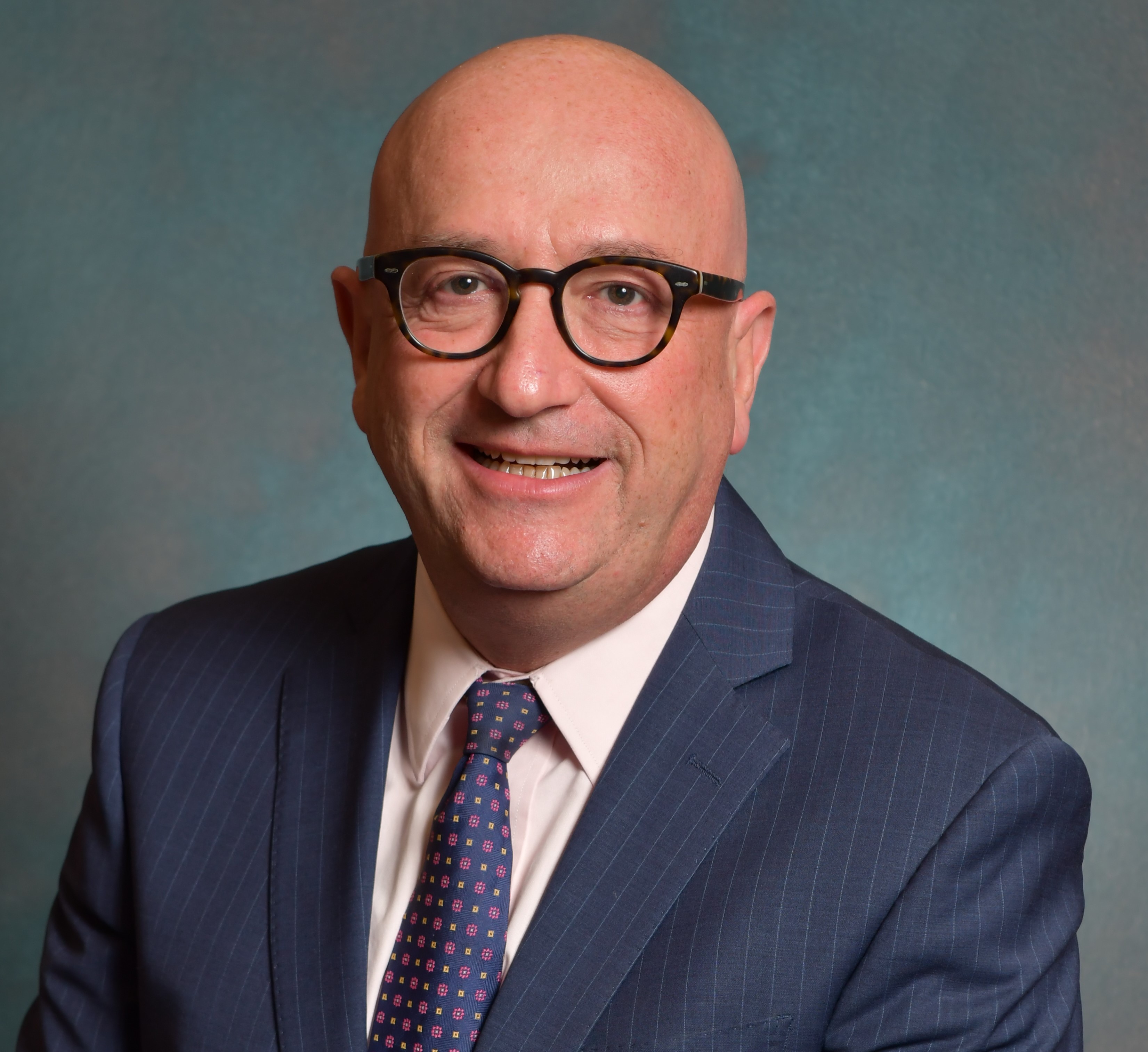 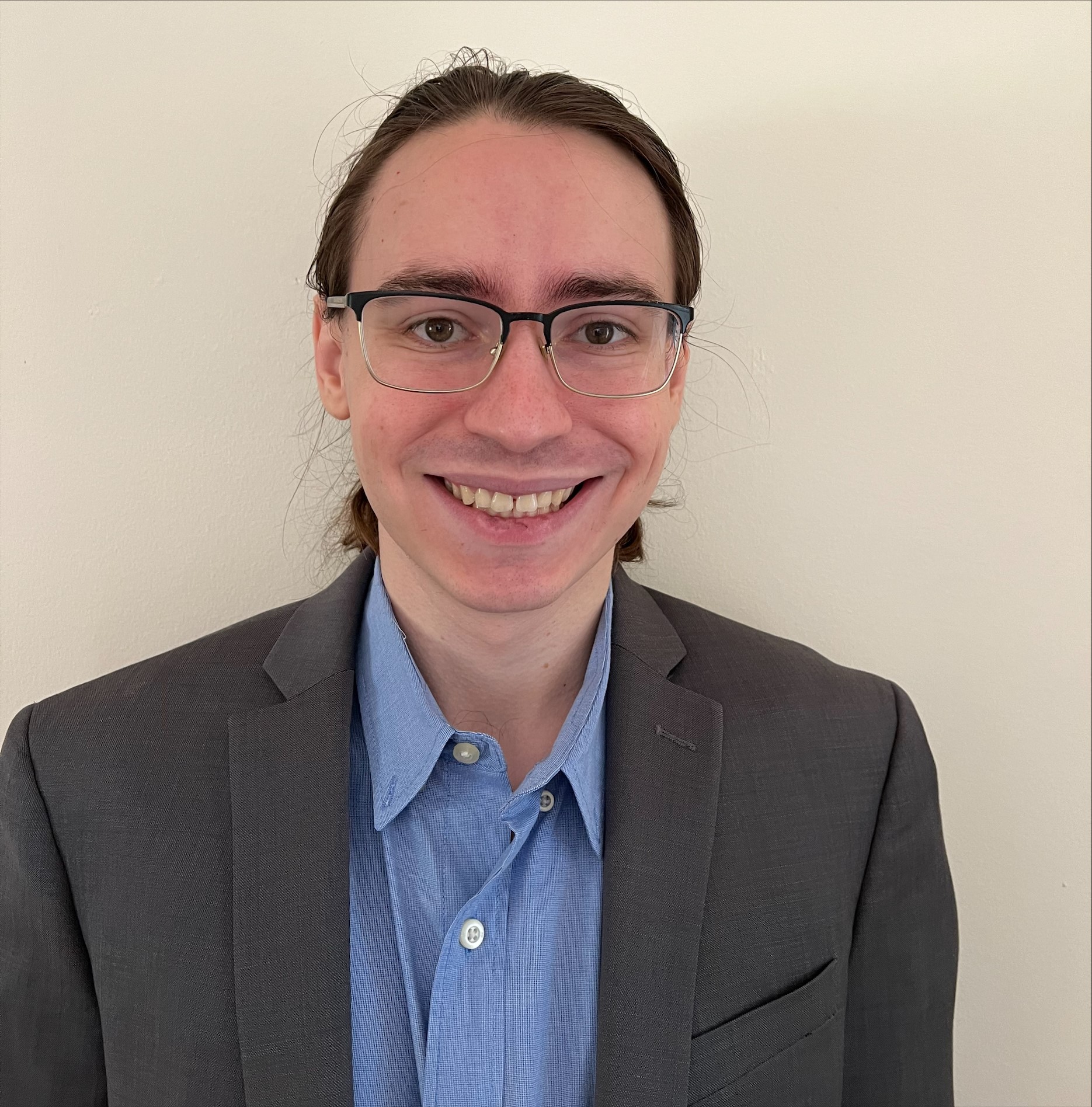 The objective of this article and accompanying self-study test is to familiarize attorneys and bench officers on the negotiation and approval of minor's compromises, and possible changes to guardian ad litem (GAL) statutes in Sen. Bill No. 1279. By reading the article and taking the accompanying test, readers will learn about this important legal field and gain insight on how to effectively handle cases concerning minors.

Negotiation and Approval of Minor's Compromises

A "minor's compromise" is shorthand for a settlement which contemplates payment/delivery of money/property to settle claims of a minor or a person lacking capacity (sometimes referred to as a "ward"). (Fam. Code sec. 6500 [a minor is a person under 18 years of age].) Such compromises are subject to court approval. (Probate Code (PC) sec. 3600; Code of Civil Procedure (CCP) sec. 372.) The Court is responsible for determining whether minor's compromises are reasonable and in the minor/ward's best interests. (Pearson v. Superior Court, 202 Cal.App.4th 1333 (2012) [court approval requirement "exist[s] to protect the best interests of the minor"); see also Chui v. Chui, 75 Cal.App.5th 873 (2022) (unpublished portion) ["In determining whether to grant a guardian ad litem's petition to approve a settlement of the ward's claims, a court must determine whether it is reasonable and in the minor's best interest"].) The approval process is intended "to protect the minor . . . by adding an extra layer of scrutiny to the settlement of the minor's claims." (Pearson.)

A "proposed compromise is always voidable at the election of the [ward] through [the ward's GAL] unless and until 'the court's imprimatur has been placed on it.'" (Scruton v. Korean Air Lines Co., 39 Cal.App.4th 1596 (1995); Pearson.) The "enforceability of a . . . settlement of litigation involving a minor party depends upon the approval of a court." (Scruton.) Moreover, pursuant to Scruton, only the GAL may seek court approval of a minor's compromise, finding CCP secs. 372 and 664.6 did not allow "parties opposing the minor" to move for approval of minor's compromise and finding Los Angeles Superior Court Local Rules "provide only for the guardian ad litem's petition for approval of the compromise of the ward's claims." (See also Pearson [CCP sec. 372 provides "no statutory authorization for [a lawsuit] defendant to move to enforce the compromise over the guardian ad litem's objections"].)

As a result, the GAL decides whether to accept or reject compromises and whether to seek court approval of those compromises. (Scruton [GAL is "permitted to reject the compromise and withdraw her petitions before trial court approval"].) Though the GAL is responsible for negotiating and seeking approval of compromises, and has the ability to repudiate the same and withdraw petitions for approval, the trial court can under limited circumstances enforce a repudiated compromise. The trial judge retains "limited authority" to "unilaterally" approve a compromise "which the [GAL] has repudiated" provided the GAL "acted counter to the minor's best interests by rejecting the proposed compromise." (Scruton.)

Repudiation of Compromises Negotiated by GAL

Though the GAL is responsible for negotiating compromises of the minor's claims, the parents will often attempt to repudiate compromises either as the minor's guardian or as parties to the settlement. But such repudiations are generally ineffective. As adult parties to the settlement, parents may not freely repudiate settlements, and as the minor's guardian, the parent has no authority to repudiate the settlement negotiated by a GAL. (See Scruton ["repudiation is not permitted by settling adults" but "section 372, which applies to the specific case of a compromise by a [GAL] of the claims of a minor, does permit repudiation of a settlement negotiated by the guardian for a minor"].) In fact, in cases where no GAL has been appointed, the parent's efforts to repudiate a favorable settlement between a minor and a third party may indicate a conflict of interest between the parent and minor requiring appointment of a non-parental GAL. (See Berg v. Traylor, 148 Cal.App.4th 809 (2007).)

At times, a minor may attempt to directly repudiate an agreement presented for approval by their GAL. These repudiations are also ineffective. Under Fam. Code sec. 6710, a minor "may disaffirm a contract before reaching majority" except "as otherwise provided by statute." That right to repudiate is statutorily limited by CCP sec. 372(a)(1), which authorizes a GAL to compromise the minor's claims subject to court approval. Section 372(a)(1) "authorizes a [GAL] to make settlement agreements in judicial proceedings subject only to the approval of the court." (Chui.) According to Chui, "To allow a minor to disaffirm a contract negotiated by the [GAL] would negate this authority" and such repudiations are not authorized by Fam. Code sec. 6710. Thus, a minor may not independently repudiate compromises negotiated and presented by the GAL for court approval. The GAL is ultimately responsible for directing the litigation, including by settling the minor's claims.

Senate Bill No. 1279 was introduced in the most recent legislative session to clarify the obligations and powers of GALs and to support judicial oversight of GAL conduct. Initially, SB 1279 proposed (1) unifying the definitions of a "person lacking legal competence to make decisions" in CCP sec. 372(a) and "incapacitated person" in PC sec. 1003(a)(2); (2) requiring that an order appointing a GAL expressly define the GAL's powers in that litigation; (3) mandating that a GAL disclose potential conflicts before appointment; (4) mandating that a GAL annually report their actions on behalf of the ward; and (5) generally requiring parties already represented by a guardian of the estate or conservator of the estate to appear through their current guardian or conservator unless there is a specific need to appoint a GAL.

However, not all of these proposals are found in the current iteration of SB 1279, still pending in the Legislature. Thus, this article briefly addresses potential modifications to the existing statutory scheme if the current version of SB 1279 is enacted. The article then briefly addresses abandoned proposals from earlier versions of SB 1279, as these proposals shed light on perceived issues with the existing statutory scheme.

Further, an earlier version of SB 1279 would have modified PC sec. 1003(a)(2) by replacing the definition of an "incapacitated person" with the expanded definition of a "person who lacks legal capacity to make decisions," as discussed above, in order to establish parallel definitions. An earlier version of SB 1279 would have also modified CCP sec. 372 and PC sec. 1003 to require the trial court expressly specify the GAL's powers in the order appointing the GAL, potentially providing clearer standards for review of the GAL's conduct, and require GALs annually report any actions taken on behalf of the ward or minor.

The elder abuse act and its expansion to address isolation

Even “toxic” clients deserve to have divorces effectively litigated or settled