Do you have to disclose trade secrets to protect them? 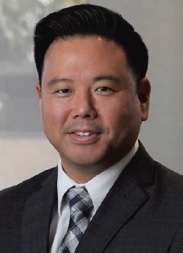 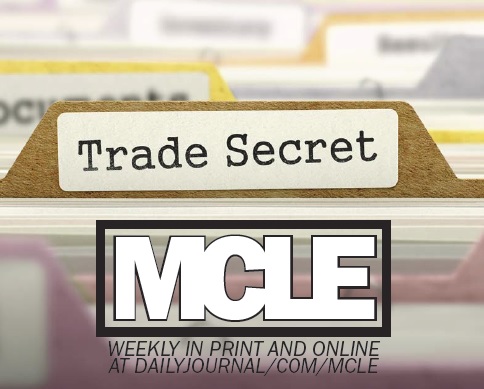 What specific trade secrets were stolen, and why should they be given any protection? These seem to be fair questions to ask a plaintiff who files a trade secret complaint. Otherwise, a competitor could bring a meritless lawsuit and use the broad rules of discovery to gain a competitive advantage by conducting a fishing expedition to uncover information that it otherwise is not entitled to have.

This requirement serves four important and interrelated goals: (1) to promote well investigated claims and to dissuade the filing of meritless trade secret complaints; (2) to prevent plaintiff from using the discovery process to obtain the defendants' trade secrets; (3) to assist the court in framing the scope of discovery; and (4) to enable defendants to form complete and well-reasoned defenses, ensuring that they need not wait until the eve of trial to effectively defend against charges of trade secret misappropriation. Perlan Therapeutics, Inc. v. Superior Court, 178 Cal. App. 4th 1333, 1343 (2009).

To meet the reasonable particularity requirement, the plaintiff must go beyond a list of high-level, generic categories in which its alleged secrets are said to reside. Id. at 1343-44. Rather, the disclosures must be detailed enough to permit the defendants to ascertain whether and in what way the information is distinguished from matters already known and permit the court to fashion appropriate discovery. Brescia v. Angelin, 172 Cal. App. 4th 133, 143 (2009).

Thus, before filing a trade secret complaint, plaintiffs must have a grasp of the trade secrets that are entitled to protection and be ready to provide its trade secret disclosure at the outset of the case. Otherwise, the defendant will be able to draw first blood in discovery and gain the advantage in the litigation. On the other hand, a defendant in a trade secret lawsuit can hold its opponent's feet to the fire and insist on receiving the trade secret disclosure before complying with discovery. By forcing the other side to show its hand, the defendant can narrow the scope of discovery and prevent a fishing expedition that escalates the costs of litigation.

Does this mean that plaintiffs need to disclose the very trade secrets that they are trying to protect? Not necessarily. "Reasonable particularity" does not require the plaintiff to "define every minute detail of its claimed trade secret at the outset of the litigation" and does not require a "discovery referee or trial court to conduct a miniature trial on the merits of a misappropriation claim before discovery may commence." Advanced Modular Sputtering, Inc. v. Superior Court, 132 Cal. App. 4th 826, 835-36 (2005).

Instead, the purpose of the trade secret disclosure is to identify the universe of trade secrets that are subject to the lawsuit, and the plaintiff is not required to divulge the trade secrets actually misappropriated by the defendants. Ultimately, the "reasonable particularity" mandate is purposefully vague to provide the trial court flexibility to exercise its discretion to control the scope of discovery.

To avoid the "reasonable particularity" mandate under the CUTSA, a plaintiff may want to pursue its claims in federal court under the Defend Trade Secrets Act of 2016. The DTSA applies to trade secrets that are "related to a product or service used in, or intended for use in, interstate or foreign commerce," and it is largely similar to the CUTSA with one notable exception. Unlike the CUTSA, the DTSA does not require the plaintiff to identify the trade secrets with particularity prior to commencing discovery. This gives the plaintiff a major advantage because it can limit the disclosure of its trade secrets without being handcuffed on discovery.

In AlterG, a provider of impact reduction treadmills brought action against three former employees and the competing company they founded alleging the misappropriation of trade secrets. AlterG, 388 F. Supp. 3d at 1139-40. The plaintiff alleged that the defendants misappropriated "numerous learnings from AlterG's Low-Cost Platform Project," trade secrets "related to AlterG's development of anti-gravity rehabilitation products," and trade secret information "related to AlterG's design and development of its anti-gravity rehabilitation and training units." Id. at 1145. The court determined that such allegations consisted of improper "broad categories of information" rather than the requisite "specific descriptions" to identify trade secrets. Id. The court concluded that such allegations fail to describe the subject matter of the trade secret with "sufficient particularity" and granted the defendants' motion to dismiss. Id. at 1146.