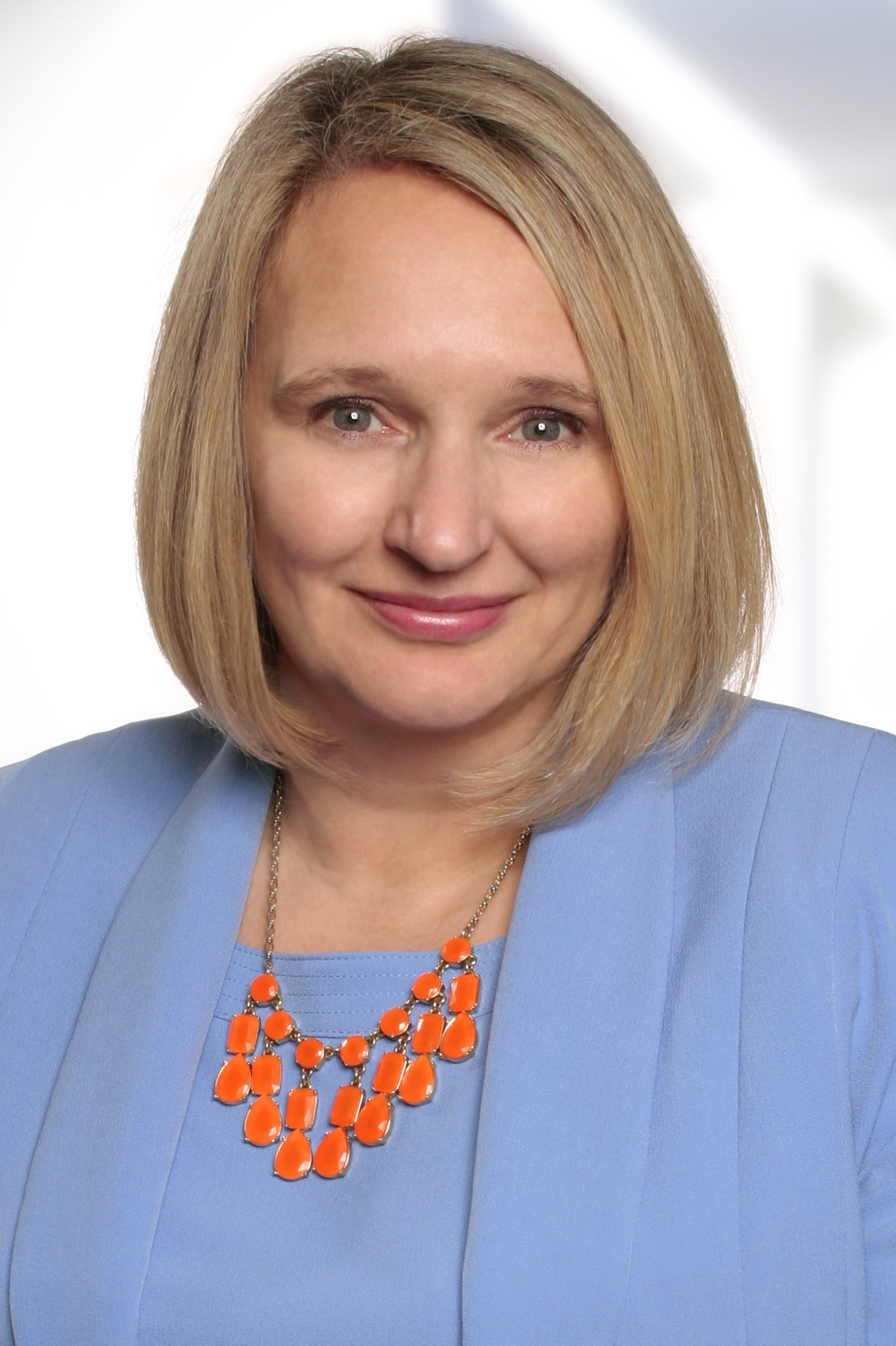 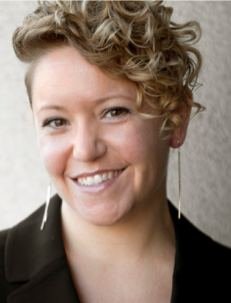 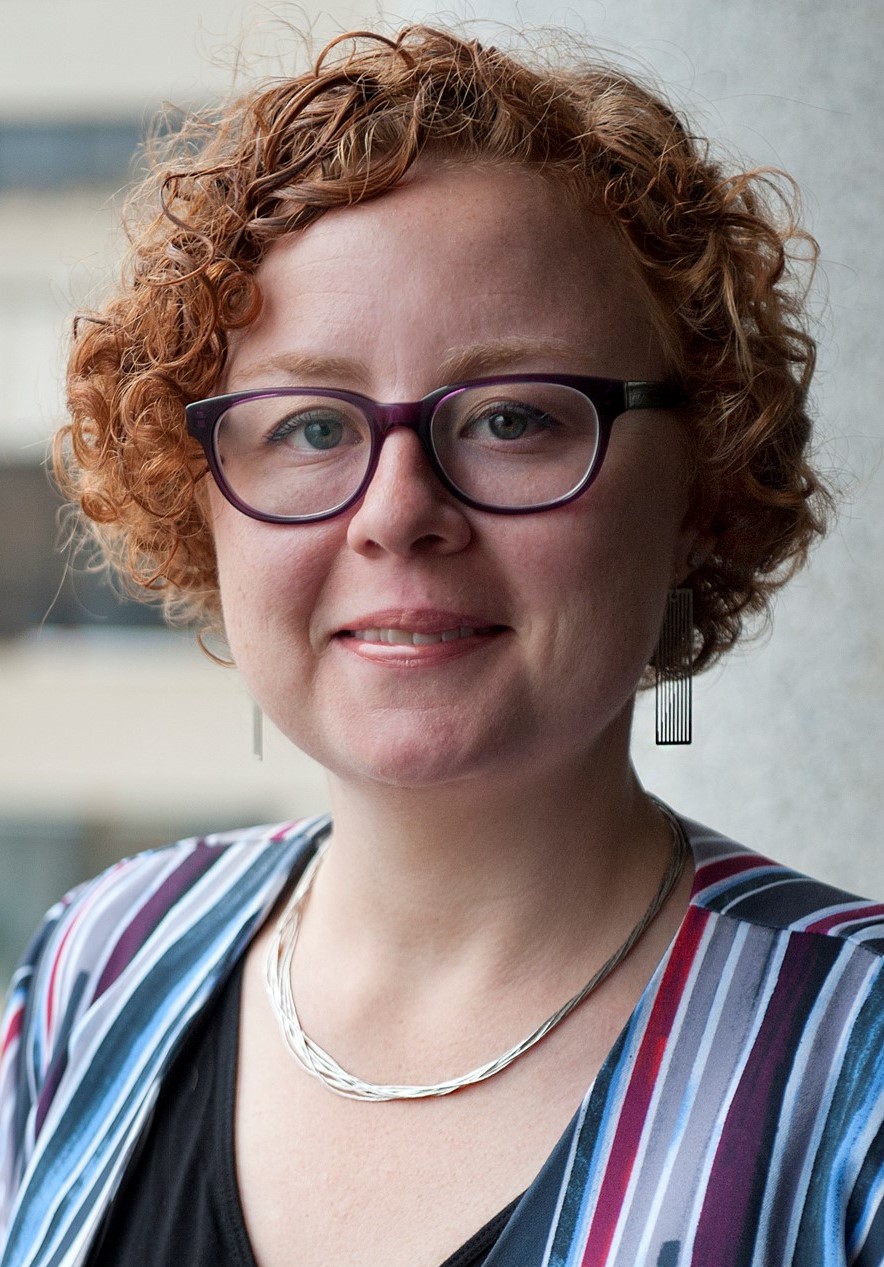 Title IX of the Educational Amendments of 1972 states that "[n]o person in the United States shall, based on sex, be excluded from participation in, be denied the benefits of, or be subjected to discrimination under any education program or activity receiving Federal financial assistance." 20 U.S.C. Sections 1681. Initial exemplars of this statute were female student athletes and coaches, which led to the popular understanding of Title IX as primarily a sports equity measure. However, it is now correctly understood as a broad civil rights law that prohibits all forms of sex discrimination in education, including sexual harassment and assault.

Recent changes represent an upheaval in how Title IX is enforced on college campuses. In 2020, those changes were often based on gendered stereotypes and incorrect assumptions regarding the propensity of women to lie about harassment and assault.

Among those changes were new Title IX regulations promulgated by the federal Department of Education under Secretary Betsy DeVos. The final rule, issued in the midst of a global pandemic, prompted a series of lawsuits in federal courts seeking to enjoin its implementation on procedural and substantive grounds, several of which are still pending. While the Biden administration may rescind these regulations, decisions in those cases -- as well as several circuit court opinions in cases brought by students found responsible for sexual misconduct -- have been based on constitutional considerations that will be unaffected by changes made by the executive branch.

California state courts have also confronted cases involving sexual harassment and assault on college campuses, and found that constitutional due process requires procedural safeguards borrowed from criminal law and not common to administrative proceedings that increase the complexity and confrontational nature of these proceedings. The California Supreme Court recently granted review of a case that addresses this precise issue. These constant changes at the state and federal levels promise further evolution of this area of law in the coming years.

For over 20 years Title IX required educational institutions that receive federal funding to affirmatively prevent sexual harassment and assault on campus, and undertake immediate, effective steps to end the harassment and remedy its effects. In 2011, the Department of Education's Office for Civil Rights issued a guidance letter that sought to make more uniform the ways in which schools addressed sexual harassment. This "Dear Colleague Letter" included important protections such as requiring that investigations be completed within 60 days and the use of a preponderance-of-evidence standard. The letter was followed by further guidance in 2014.

Secretary DeVos repeatedly criticized Title IX protections for survivors of sexual misconduct. She described false accusations of sexual harassment as a "rampant" problem on college campuses even though data shows only rare instances of false reporting. David Lisak, et al., "False Allegations of Sexual Assault: An Analysis of Ten Years of Reported Cases," Violence Against Women" (2010). In 2017, DeVos's DOE rescinded the 2011 letter and issued interim guidance weakening many Title IX protections. After receiving more than 124,000 comments, most of which were critical of the proposed rule, the DOE nonetheless published its final rule with additional provisions undermining protections for survivors in May.

The final rule establishes detailed and burdensome procedural requirements aimed at protecting those accused of sexual harassment and assault, but without important safeguards. For example, it borrows from criminal procedure and requires a formal hearing where all witnesses (including the victim) must be subject to direct cross examination by the respondent's advisor of choice. Yet, unlike in a criminal case, the rule does not prohibit harassing or repetitive questions, and it excludes relevant hearsay evidence, such as a police report or rape kit. It even excludes evidence held by third parties like medical records, police reports, and a rape kit as well as admissions in text messages from the respondent if the respondent refuses to be cross-examined.

For almost two decades, schools defined sexual harassment as "unwelcome conduct of a sexual nature" that was severe, pervasive or objectively offensive, much like the definition used in Title VII. The final rule narrows that definition to only conduct that is so severe, pervasive and objectively offensive that it denies a person equal access to education. It also applies only to conduct that takes place on campus (with very limited exceptions). Rape that is committed by one student against another in an off-campus environment or in study-abroad programs is therefore generally excluded.

At least four different lawsuits were filed in 2020 challenging the final rule. Certain of those cases sought to preliminarily enjoin the rule, but that relief was denied based on a variety of grounds. In one case, the parties completed a remote bench trial in November and the court has taken the matter under submission.

Some students also claimed that schools have "anti-male, pro-feminist" cultures because they encourage students to "believe and support" those who claim to be victims of sexual violence. Doe v. St. Joseph's Univ., 2020 WL 6281189 at *2 (3d Cir. Oct. 27, 2020). And in one case, the student cited the male investigator's endorsement, on his personal Twitter feed, of Dr. Christine Blasey Ford as a "hero" as well as his defense of a woman complaining about harassment as evidence that the investigator was biased against male students. Johnson v. Marian Univ., 2020 WL 6821714 (7th Cir. Nov. 20, 2020).

Several courts found that these allegations provide no support for a Title IX claim (e.g., id. at *1-2), while others found them sufficient to state a claim for gender bias. Schwake, 967 F.3d at 949. The students' arguments arise out of gendered assumptions that women lie about sexual assault: If victims prevail too frequently in sexual misconduct proceedings, that is evidence that the system is biased against men, not evidence of the prevalence of sexual assault. We should expect to see more reverse sexism suits brought in 2021.

California courts have decided numerous cases in which they have imposed additional procedural requirements in proceedings involving claims of sexual misconduct on campus. California courts have jurisdiction to hear such matters on writ review under Cal. Civ. Proc. Code Section 1094.5, 1095. These cases are also generally brought by male students who have been suspended or expelled following a finding of responsibility for sexual misconduct, and typically involve only the male student and the university, without notice to the victim. The absence of the victim's experience is evident in the courts' decisions, outlined below. The authors of this article have brought litigation in California state court to enforce victims' rights as real-parties-in-interest to receive notice of such litigation and an opportunity to appear. See Doe v. Regents of the University of California, RG18888616 (Alameda County Sup. Ct., filed Jan. 10, 2018).

In recent cases, California Courts of Appeal have incrementally introduced additional procedural requirements for campus sexual misconduct cases in which they perceive that the credibility of the complaining witness is a key factor in the dispute. See, e.g., Doe v. Regents of Univ. of California, 28 Cal. App. 5th 44, 60, (2018); Doe v. Claremont McKenna College, 25 Cal. App. 5th 1055, 1070 (2018).

In one such case, Doe v. Allee, the Court of Appeal held that where the accused faces a severe sanction, and "where credibility is central to a university's determination, a student accused of sexual misconduct has a right to cross-examine his accuser, directly or indirectly, so the fact finder can assess the accuser's credibility." Doe v. Allee, 30 Cal. App. 5th 1036, 1066 (2019). As in the federal cases, the California Courts of Appeal seem to have developed particular rules to guard against the statistically rare "likelihood" that victims of sexual assault will lie.

In 2020, courts began to address what kinds of cases present credibility contests. For example, if the respondent admitted to the conduct, one Court of Appeal found that there was no credibility contest to trigger the right to cross-examination. John Doe v. Saint Mary's Coll. of California, A155425 (Cal. App. 1st Dist., May 8, 2020). In another case involving intimate partner violence, the Court similarly required an in-person hearing and cross-examination, even though the victim was a witness for the respondent. Boermeester v. Carry, 263 Cal. Rptr. 3d 261, 279-80 (Cal. App. 2nd Dist.), as modified (June 4, 2020). The Boermeester decision extended the procedural requirements of Allee beyond sexual assault to cases involving dating violence, and resulted in the creation of special protections for students accused of gender-based misconduct not afforded to those who commit other types of serious misconduct, such as physical assault or conduct targeting students based on disability, race, or religion, and appears again to rest upon the misguided belief that women lie about gender-based misconduct.

Justice John S. Wiley dissented from that decision, noting the deleterious effect that allowing cross-examination can have on the willingness of victims to report sexual misconduct and his disagreement with decisions applying constitutional protections to private institutions. Justice Wiley presciently remarked that "[s]omeday the California Supreme Court may choose to trace and evaluate this rule's rise in the lower California Courts." Indeed, in September, the California Supreme Court granted review of the Boermeester decision.

In response to rollbacks of protections by the federal government and imposition of onerous and biased procedures by the state courts, the California Legislature passed Senate Bill 493, re-asserting that California's corollary higher education laws are intended to protect students from sex discrimination, not enable it. SB 493 makes it easier for students to report sexual harassment and assault and rejects elements of the final rule by requiring schools to respond to certain off-campus incidents and prohibiting courtroom-style cross-examination. The bill takes effect January 2022.

This year brought significant changes to Title IX and the processes applicable to adjudication of sexual harassment and assault claims on college campuses in California and across the country, building upon the recent wave of litigation brought by men's rights activists and reflecting the Trump administration's values and priorities. With the Biden administration, we can likely expect the pendulum to swing back the other way, seeking to protect survivors of gender-based misconduct. Interestingly, the debate over how much and which procedures to apply is one that divides many civil rights activists, with racial justice advocates on both sides of the issue. In California, it may be up to the California Supreme Court in the Boermeester decision to settle the score. 

Title IX and sexual harassment: unequal protection and the harm of the DeVos regulations

By Emily Martin, Howard B. Miller

Title IX and sexual harassment: What process is due?

Trilogy of cases leads the way on due process for students

By David A. Urban

What can schools do about cyberbullying?

The Scope of the IDEA Statute