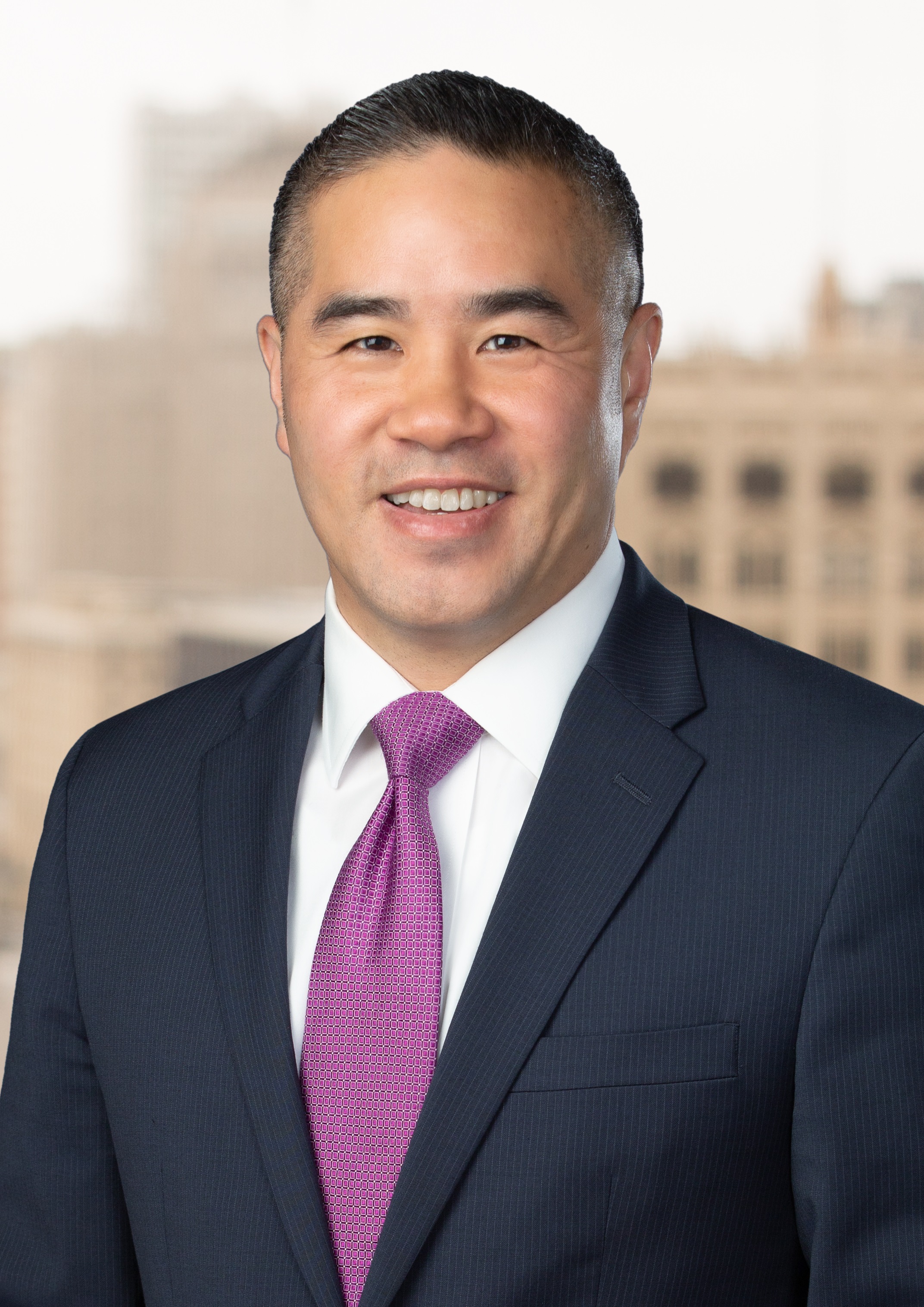 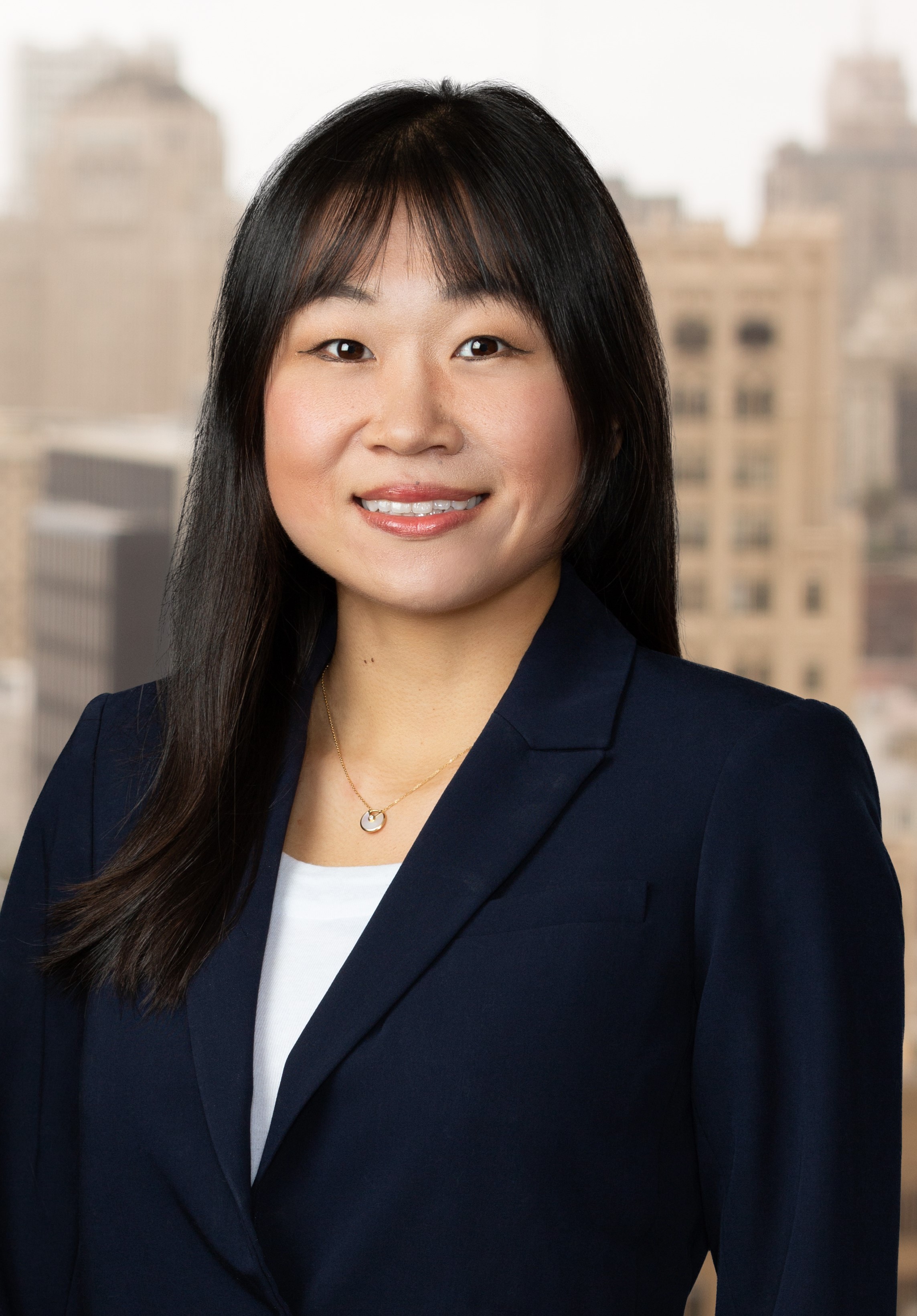 A recent non-patent case may provide helpful insights regarding the potential privilege waiver. In Brown v. Barnes & Noble, Inc., U.S. District Judge Mary Vyskocil overruled objections to Magistrate Judge Katherine Parker's order compelling the production of certain privileged communications between an executive and counsel, where the defendant had asserted the good faith defense by relying solely on non-privileged information. See 1:16-cv-07333 (MKV) (KHP) (S.D.N.Y. Aug. 26, 2020). If extended to the context of willful patent infringement, this ruling would suggest an implied privilege waiver in many cases involving the good faith defense even when not based on an opinion of counsel.

In Brown, Judge Vyskocil held that defendant Barnes & Noble had to produce certain otherwise privileged communications because it sought to rely on a "good faith reliance" defense. Plaintiffs had brought a collective action under the Fair Labor Standards Act and certain state laws, alleging that Barnes & Noble improperly classified its "Café Managers" as salaried employees exempt from overtime pay. Barnes & Noble based its good faith defense solely on its vice president's decision-making and not on advice from counsel, even though the vice president had communicated with in-house and outside counsel on the issue. Plaintiffs moved to compel relevant documents withheld by Barnes & Noble on grounds of attorney-client privilege and work product doctrine.

Judge Parker granted plaintiffs' motion, finding that Barnes & Noble had impliedly waived privilege to the extent the communications at issue pertained to the Café Manager position. Parker reasoned that the plaintiffs were entitled to explore whether the defendant had acted contrary to legal advice when classifying a position as exempt from overtime, as that would undermine the good faith defense. She subsequently denied Barnes & Noble's motion for reconsideration.

Judge Vyskocil overruled plaintiffs' objections to Judge Parker's order, holding that, "[w]hen a defendant invokes a good faith defense, he necessarily puts the mindset of the decision maker at issue."

In the non-patent context, courts have generally taken two approaches regarding the implied privilege waiver when a defendant asserts an affirmative defense of good faith reliance not based on advice of counsel. Under the broad approach, a defendant waives privilege as long as counsel has contributed to the decision-making process in some way. The narrow approach, in contrast, queries whether the privilege holder actually relied upon it.

The Brown opinion exemplifies the broad approach. There, the defendant disclaimed any reliance on counsel. Reviewing selected documents in camera, Judge Parker also did not find them to contain an opinion concerning the employee classification at issue. Because Barnes & Noble's decision-maker communicated with counsel on the action allegedly taken in good faith, however, counsel arguably contributed to the decision-making process. To allow a complete assessment of the decision-maker's mindset the court found implied waiver. See also Scott v. Chipotle Mexican Grill, Inc., 67 F. Supp. 3d 607, 616 (S.D.N.Y. 2014) (implied waiver where defendant possessed advice of counsel but attempted to disclaim reliance on it); Xuedan Wang v. Hearst Corp., 12 CV 793 (HB) (S.D.N.Y. Dec. 19, 2012) (implied waiver where evidence suggested the possibility of legal department's involvement even though its good faith defense would not rely on "legal advice").

Also taking the broad approach, the court in Edwards v. KB Home refused to distinguish between a good faith defense that relies on advice of counsel and one that does not because otherwise this defense would never result in a waiver. 3:11-CV-00240 (S.D. Tex. Jul. 18, 2015). There, plaintiffs alleged that defendant misclassified them as exempt from overtime wages in violation of the FLSA. Defendant asserted a good faith belief defense based on its employees' understanding of Department of Labor opinion letters. The court, however, found waiver of the privilege concerning communications between defendant's decision-makers and inside or outside counsel on that subject.

Other courts have taken the narrow approach. In McKee v. PetSmart, Inc., for example, the magistrate judge held that defendant did not waive the attorney-client privilege by asserting its good faith defense. 71 F. Supp. 3d 439 (D. Del. 2014). There, plaintiffs sued their employer for misclassifying them as exempt under federal overtime laws in violation of the FLSA. The employer asserted the good faith defense based on its decision-maker's store visits and conversations with various people, including the legal department, but disclaimed any reliance on an opinion of counsel. The court found that privileged communications were not the only evidence of defendant's state of mind. Guided by the 3rd U.S. Circuit Court of Appeals' suspicion that extending the privilege waiver to "cases in which the client's state of mind may be in issue" was "of dubious validity," the court denied plaintiff's motion to compel the deposition of defendant's decision-maker on privileged issues (quoting Rhone-Poulenc Rorer Inc. v. Home Indem. Co., 32 F.3d 851, 864 (3d Cir. 1994)). See also Devine v. Golub Corp., 3:14-30136-MGM (D. Mass. Feb. 8, 2017) (no implied privilege waiver of outside consultant's proposal that contributed to general counsel's legal advice on action allegedly taken in good faith, where defendants had not invoked advice of counsel as basis for that defense); Goro v. Flowers Foods, Inc., 17-cv-02580-JLS-JLB (S.D. Cal. Nov. 22, 2019) ("[District] courts [in the 9th Circuit] have found that implied waiver applies only if the defendant affirmatively relies on and asserts the advice of counsel or communications with counsel in support of its [good faith] defense.").

In Halo v. Pulse Electronics, the U.S. Supreme Court rejected the old two-part test for willful infringement consisting of an objective recklessness prong and a subjective knowledge prong. 136 S. Ct. 1923, 1934 (2016). Dispensing with first prong, the court emphasized the importance of the accused infringer's subjective belief at the time of infringement to the willfulness inquiry. Concurring, Justice Stephen Breyer specifically noted the possibility of asserting a defense of good faith reliance not on counsel's opinions.

That possibility, in turn, begs the question: When an accused infringer opts for this defense, will it result in an implied privilege waiver even though advice of counsel is not directly at issue? Brown's rationale suggests that it may. Specifically, a patentee may be entitled to explore whether the accused infringer has acted contrary to legal advice when making the decision of non-infringement or invalidity, as that would undermine the good faith defense.

That same rationale suggests that sophisticated accused infringers are particularly susceptible to this implied waiver. The Edwards court observed that company lawyers' "very job is to advise the company on the lawfulness of its policies," such that their communications concerning the company's decision "necessarily influence the reasonableness of any belief the company has about the lawfulness of its policy." "Otherwise," the court reasoned, "why seek legal advice (which isn't cheap) at all?" "And as a psychological matter, it seems very difficult, if not impossible, for a witness to compartmentalize his reliance on what he may have independently understood regarding the law and what he was told by attorneys."

Judge Parker addressed the automatic waiver issue in the specific context of employment law. She reasoned that an assertion of a good faith defense will not always result in a waiver, such as where the defense relies on a specific Department of Labor regulation or opinion letter. Similar exceptions, however, appear inapplicable in the patent context.

If the good faith defense does always result in a waiver in patent cases, then the narrow approach may be appropriate. Under that approach, implied privilege waiver applies only if the accused infringer affirmatively relies on and asserts the defense of opinion of counsel.

Although the case law continues to develop, a party considering the good faith defense not in reliance of counsel's advice should keep Brown in mind when evaluating the potential waiver issue. Especially in the patent context, extending Brown could result in a broad waiver that captures a party's communications with counsel, even if not relied upon. 

Trade secret litigation on the rise in California: How ADR can help