States are increasingly recognizing that lives can be saved by Extreme Risk Protection laws, which enable people who exhibit warning signs to be disarmed. 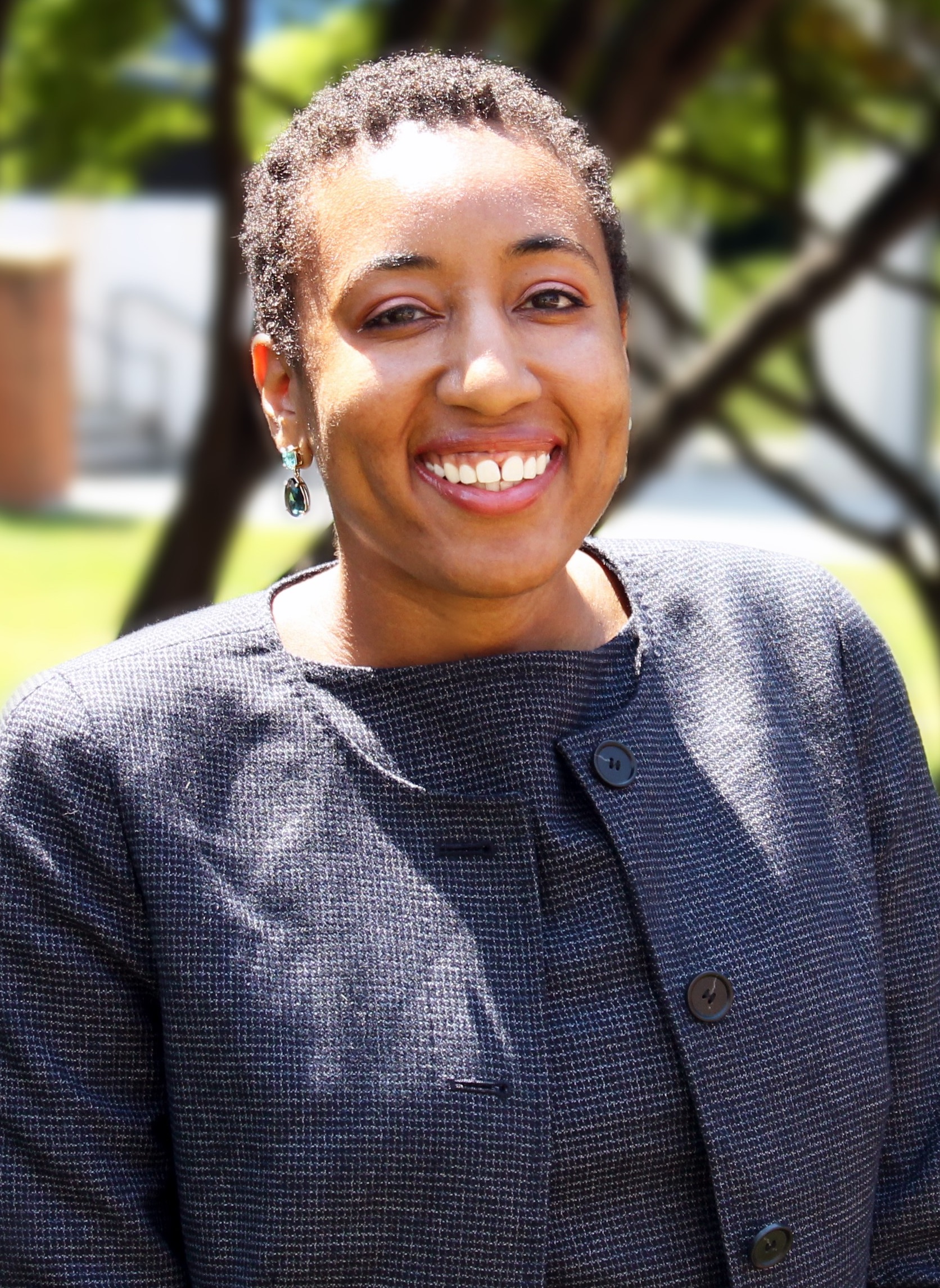 The El Paso and Dayton shootings may have shocked the country, but the shooter's friends and family saw warning signs. The El Paso suspect's mother had told police she was worried about her son having an assault rifle and the Dayton suspect's family knew he was fascinated with mass shootings. But, since neither Ohio nor Texas have procedures to keep dangerous hands from triggers, these warning signs went unheeded and 31 people died. States are increasingly recognizing that lives can be saved by Extreme Risk Protection laws (ERPOs), which enable people who exhibit warning signs to be disarmed.

Many suicides -- which account for a whopping 60% of all U.S. gun deaths -- can also be prevented by ERPOs. Those at risk of suicide also often show warning saves, yet in many cases there is no effective way to keep a suicidal person from a gun.

Thus, 16 states and the District of Columbia have enacted ERPOs to help prevent at-risk people from harming themselves or others by temporarily removing guns and prohibiting firearm purchases. Some states allow family or household members to petition for an order; other states allow certain professionals to petition. Regardless, a civil judge considers whether the individual is a risk to themselves or others. The at-risk individual has an opportunity to be heard and present other evidence before the judge, but in emergency situations, a petitioner may request a temporary order ex parte and the at-risk person will have an opportunity within a few weeks or less for a full hearing.

ERPOs are effective. A study of Connecticut's ERPO law, for instance, found that it may have prevented 38 to 76 suicides in 17 years. Ken Dixon, "Study: CT's gun-seizure law saves lives," CTPOST (Nov. 18, 2016). Despite their lifesaving potential, many object to ERPOs citing Second Amendment and Due Process concerns.

The U.S. Supreme Court has held that the Second Amendment provides law-abiding, responsible people to have a gun in the home for self-defense, but the Court has made clear that the Second Amendment right is not unlimited and does not prevent "longstanding prohibitions on the possession of firearms by felons and the mentally ill ... or laws imposing conditions and qualifications on the commercial sale of arms." District of Columbia v. Heller, 554 U.S. 570, 626-27 (2008). Consequently, the government may lawfully keep individuals at risk for harming themselves or others from possessing a gun.

A Connecticut court, for example, rejected a Second Amendment challenge to Connecticut's ERPO law because it "restricts for up to one year the rights of only those whom a court has adjudged to pose a risk of imminent physical harm to themselves or others after affording due process protection to challenge the seizure of the firearms." In Hope v. State, 133 A.3d 519, 524-25 (Conn. App. Ct. 2016). Outside the ERPO context, many state laws empower law enforcement to temporarily remove firearms from people who pose a danger to themselves or others and courts have routinely rejected Second Amendment challenges to these laws. For instance, a California court recognized that the Second Amendment does not extend to people "whose firearms are seized because they were found to be a danger to themselves by reason of their mental health." City of San Diego v. Boggess, 157 Cal. Rptr. 3d 644, 652-53 (Cal. Ct. App. 2013). At bottom, governments may take temporary custody of an at-risk person's guns without infringing on the Second Amendment, so long as appropriate due process procedures are in place.

ERPOs are also consistent with the due process clause of the Fifth and Fourteenth Amendments. Due process generally requires that individuals receive notice and the opportunity to be heard, but exigent circumstances, like public safety, are exceptions to the general rule. See Calero v. Pearson Yacht Leasing Co., 416 U.S. 663, 679, (1974). Courts have held that Domestic Violence Restraining Orders (DVROs), which are active in all 50 states and restrict far more than ERPOs, are an exception to the notice and hearing requirement.

Blazel v. Bradley, 698 F. Supp. 756 (W.D. WI 1988), in which the court found that a Wisconsin law allowing domestic violence victims to seek ex parte restraining orders had sufficient due process procedures, is representative. The court found that Wisconsin's DVRO law protected due process by requiring a judicial officer's participation, a verified petition alleging specific facts and risk of imminent harm based on personal knowledge, and a prompt opportunity for a post deprivation hearing. Id. at 759.

ERPOs are modeled on DVROs, and therefore have the same procedures. First, those seeking an ERPO must present evidence to a judge and the gun owner must have notice, and the opportunity to respond. Second, when imminent danger requires, a judge may issue a temporary order ex parte, but schedule a hearing soon after. Due process arguments are therefore unavailing.

America's gun violence epidemic is horrific, but it can be stopped. There are many common sense measures that can and do save lives, and are entirely consistent with the Constitution -- including Extreme Risk Protection Orders. States and Congress should enact ERPOs; lives hang in the balance. 

District of Columbia's laws banning handgun possession and requiring lawfully owned handguns to be kept unloaded and dissembled are unconstitutional.

Under Second Amendment, city may seize 72-year-old woman's firearms from her home and destroy them after she threatened to commit suicide.