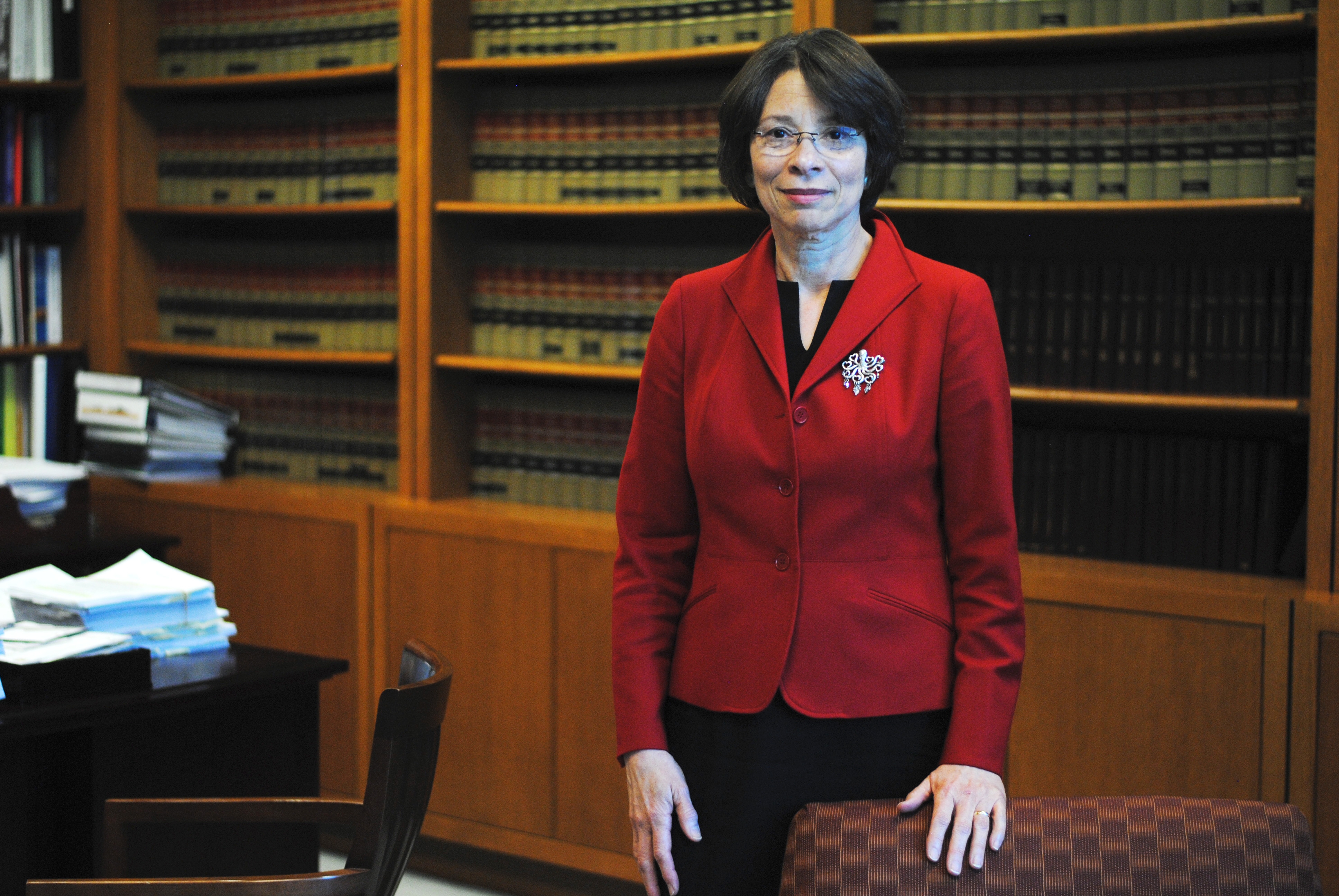 Chief Judge Phyllis J. Hamilton of the Northern District of California heads a court where judges are eager to continue using virtual proceedings even after shutdowns end.

The Northern District of California has embraced virtual hearings during the pandemic, and it appears they are here to stay.

"Just thinking long-term, I'm inclined, at least for status conferences, regardless of what a post-vaccination world looks like, to continue to do this on Zoom," he said.

The attorneys in the antitrust case accusing Google of quashing competition in its application store -- from such firms as Morgan, Lewis & Bockius LLP; Cotchett, Pitre & McCarthy LLP; and Kaplan Fox & Kilsheimer LLP -- agreed with the judge and backed his proposal. In re: Google Play Antitrust Litigation, 20-cv-05761 (N.D. Cal., filed Aug. 16, 2020).

"I want them to stay, particularly for case management conferences," she said.

In a November hearing in a case against the Juul e-cigarette company over alleged vaping injuries, more than 20 attorneys in eight states packed into a Zoom conference to resolve a discovery dispute.

Counsel identified themselves to make sure their appearances were logged, muted their microphones so background noise did not distract from arguments and unmuted themselves when it was their turn to speak.

They were used to the procedure.

"I really have no complaints about it," said plaintiffs' attorney Dena Sharp. "Tomorrow, I'll have a hearing at 8 and take a deposition at 9."

If not for court closures, the proceeding might have forced some of the lawyers to spend hours on a plane to travel thousands of miles to federal court in San Francisco for a hearing that typically takes less than an hour. They were instead able to appear over video -- a few from the comfort of their own homes.

Corley, who oversees discovery in the litigation, said Zoom proceedings have "gone so much more smoothly than I would've anticipated." She highlighted how they promote efficiency and cost savings for the parties.

"We should always be mindful of ways to save litigation costs," she said. "This can save 2 hours of an attorney's time by not having to travel to the courthouse."

Corley said cases are settling at the same rate and possibly even faster. Conducting remote proceedings "can be a plus" and that they might "actually put [parties] in a better position to reach a settlement," she said.

"It's certainly easier to schedule things now that people don't have to travel," she said.

The Northern District, headed by Chief Judge Phyllis J. Hamilton, said in a statement that it "does not have a district-wide policy for the post-pandemic use of video or teleconferencing for court hearings."

"The court's post-COVID use of video and teleconferencing will depend on the Judicial Conference of the United States (JCUS) policy, and whether authorizations provided by the CARES Act will be extended," the statement reads.

The Judicial Conference temporarily approved remote proceedings during the pandemic under the CARES Act. It provides that authorization will end 30 days after the date on which the national emergency ends.

The Eastern, Central and Southern Districts of California did not respond to requests for comment on their future plans for virtual proceedings

Elizabeth Cabraser, a partner at Lieff Cabraser Heimann & Bernstein LLP, emphasized that judges' ability to hold virtual hearings is also a momentous victory for public access to the courts.

"I particularly love it in class actions," she said. "Anything we can do to facilitate [plaintiffs'] ability to know what they want to know is great."

In a $500 million settlement hearing in a case accusing Apple of intentionally slowing older iPhones, dozens of plaintiffs joined the December Zoom conference to object to the deal. Several took issue with the request for attorney fees, which now might be revised. In re: Apple Inc. Device Performance Litigation, 18-md-02827 (N.D. Cal., filed April 5, 2018).

"The plaintiffs' attorneys are, for purposes of this motion, not representing anyone except themselves," said objector William Kochenderfer, appearing from his home in Oregon. "I'm sure the attorneys will want you to focus on the fact that the overall settlement is a gargantuan sum, but the bottom line is these settlements are nearly meaningless to the class members."

While there have not been any jury trials in the Northern District held over video, a federal judge in Seattle has remotely presided over two in cases involving a FedEx employee seeking damages from the company and another over a policyholder's claims against an insurer.

But the use of remote proceedings also increases certain risks. In a New Jersey criminal case, the defendant appealed over the makeup of the jury, arguing the use of videoconferencing led to a nonrepresentative pool.

Still, the advantages are undeniable, at least for civil proceedings.

"There's an absolute wealth of benefits from doing some of these things virtually," Sharp said. 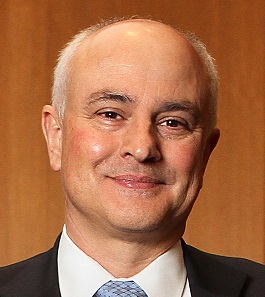 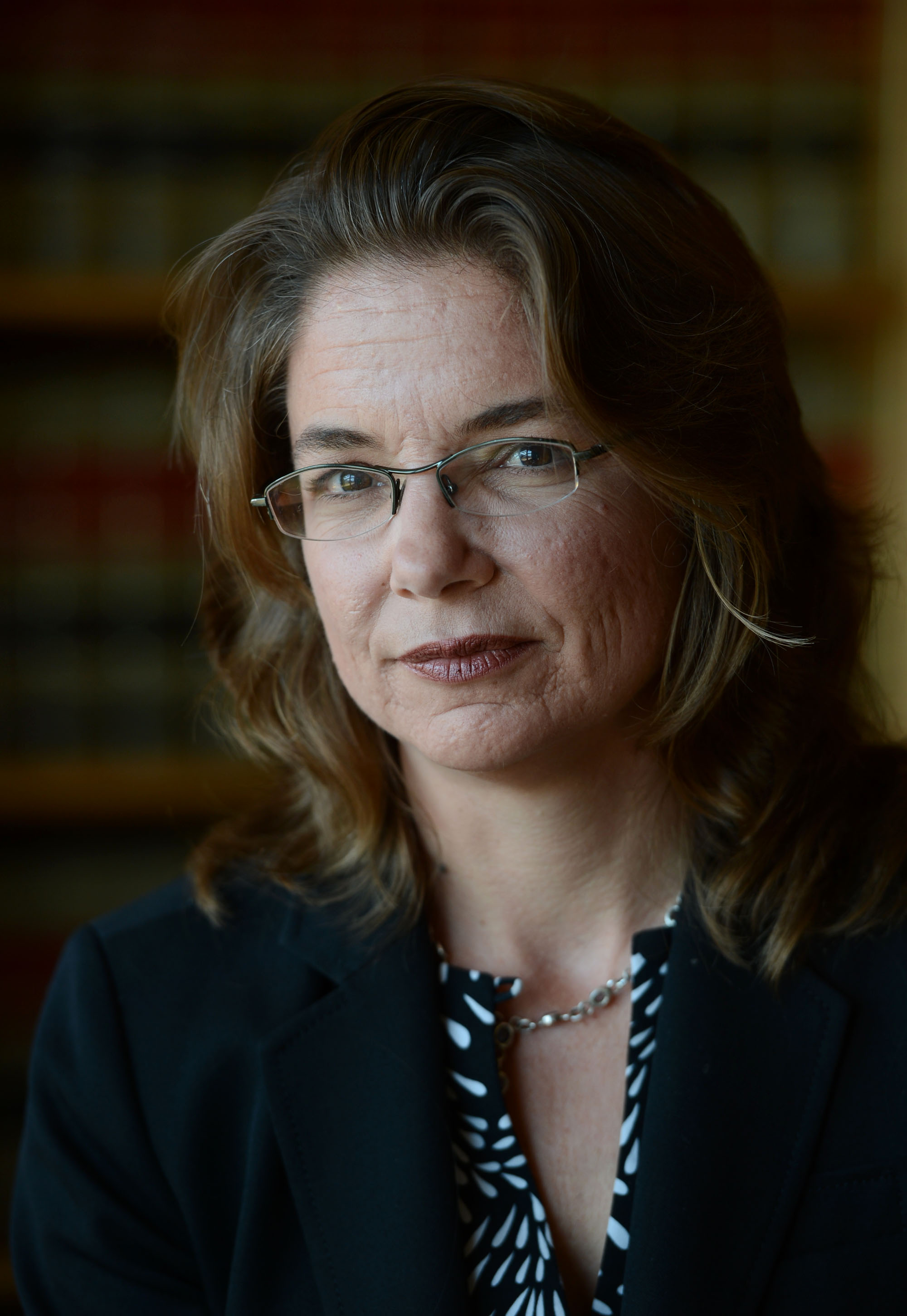 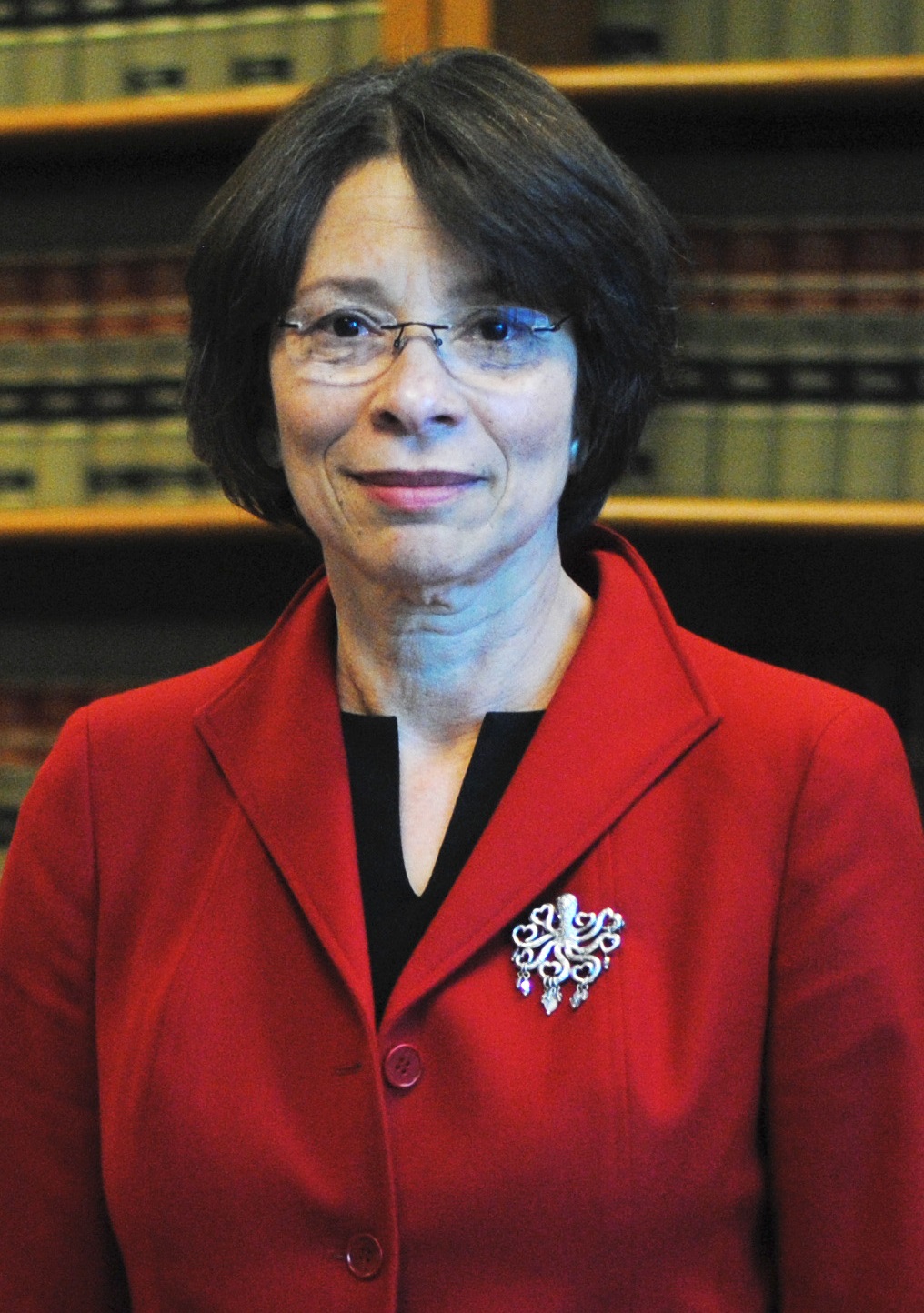