Californians often take for granted that our consumer protections are muscular and new chemical dangers are addressed with an unmatched combination of science and speed. So why are food manufacturers still allowed to slip past regulations limiting our exposure to lead? 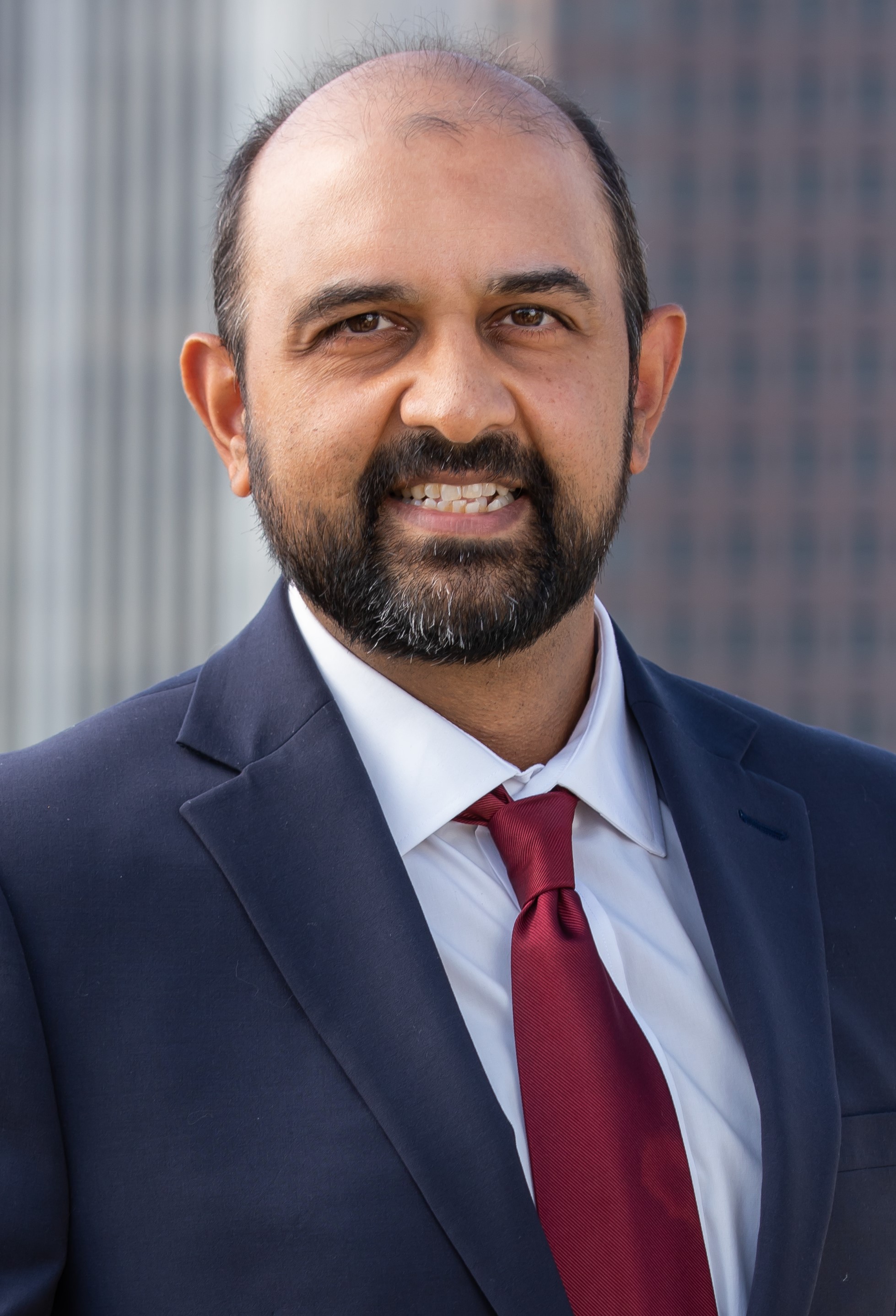 Vineet focuses his practice on environmental litigation, primarily suing companies that are selling goods in California containing toxic, cancer-causing chemicals. He has been lead counsel in over 500 Proposition 65 cases in which he has achieved significant and beneficial results for California consumers and his clients.

Californians often take for granted that our consumer protections are muscular and new chemical dangers are addressed with an unmatched combination of science and speed. So why are food manufacturers still allowed to slip past regulations limiting our exposure to lead?

A 2015 California Court of Appeal ruling tore the heart out of the most important state law intended to keep toxic metals out of the food we eat. Environmental Law Foundation v. Beech-Nut Nutrition Corp. et al., 235 Cal. App. 4th 307 (2015). Let's reclaim California's leadership in holding manufacturers accountable for what they put in their products by closing the Beech-Nut loophole in the 2022 legislative session.

Prior to the Beech-Nut decision, environmental safety groups only had to show that a jar of baby food exceeded the state's allowable adult daily level for lead -- .5 micrograms -- to constitute a Proposition 65 violation. After Beech-Nut, it had to be shown that eating the product over time -- two weeks, a month, three months -- would exceed 0.5 micrograms of total lead exposure every day during the time period. This "exposure over time" leaves a lot open to interpretation.

Food companies argue that any single serving of their product that violates the .5 microgram standard needs to be considered in the context of how often the average consumer eats it over time. A baby eating a sweet potato puree with 1.13 micrograms of lead may not eat this every day, and also eats other foods that day which may not contain lead. So they say their product causes no harm when averaged over time.

That just waves away the fundamental health risks of lead (and other heavy metals) in food, which accumulate in the human body. They aren't easily metabolized, and babies and toddlers absorb more than adults. Lead can damage their brain and nervous systems, and create behavioral, speech and hearing problems. And nearly all ingested organic lead settles into bones and teeth, to leech back into soft tissues over time, according to the Centers for Disease Control and Prevention.

Let's go back to our baby, using real world examples from recent chemical analysis conducted by AGQ Labs in Oxnard. Note that California hasn't set a maximum lead intake level for children, though the FDA in 2018 set its daily intake level to .3 micrograms.

Now, consider lead which often exists in other products -- fruit juice, teething cookies and more -- but may not exceed the state's .5 microgram maximum, yet figures into the cumulative daily total.

The Beech-Nut decision's problem is obvious: It absolves food companies of any responsibility for their keeping their end product as free of heavy metals as possible.

While no amount of lead is considered safe for human consumption, it cannot be entirely eliminated from the food we eat. The U.S. Food and Drug Administration is finally coming up with rules to set per-serving lead limits in baby food by April 2022, but that will not go into effect for about two years.

So, it's just good sense to ensure no individual product exceeds the daily limit determined by the state's scientists. That's all a new law needs to say to reclaim California's leadership in consumer safety, and to ensure the health and safety of its children. 