Justice Clarence Thomas' fanhood of Prince aside, the Warhol case will impact a multitude of industries - specifically entertainment, the arts and media. 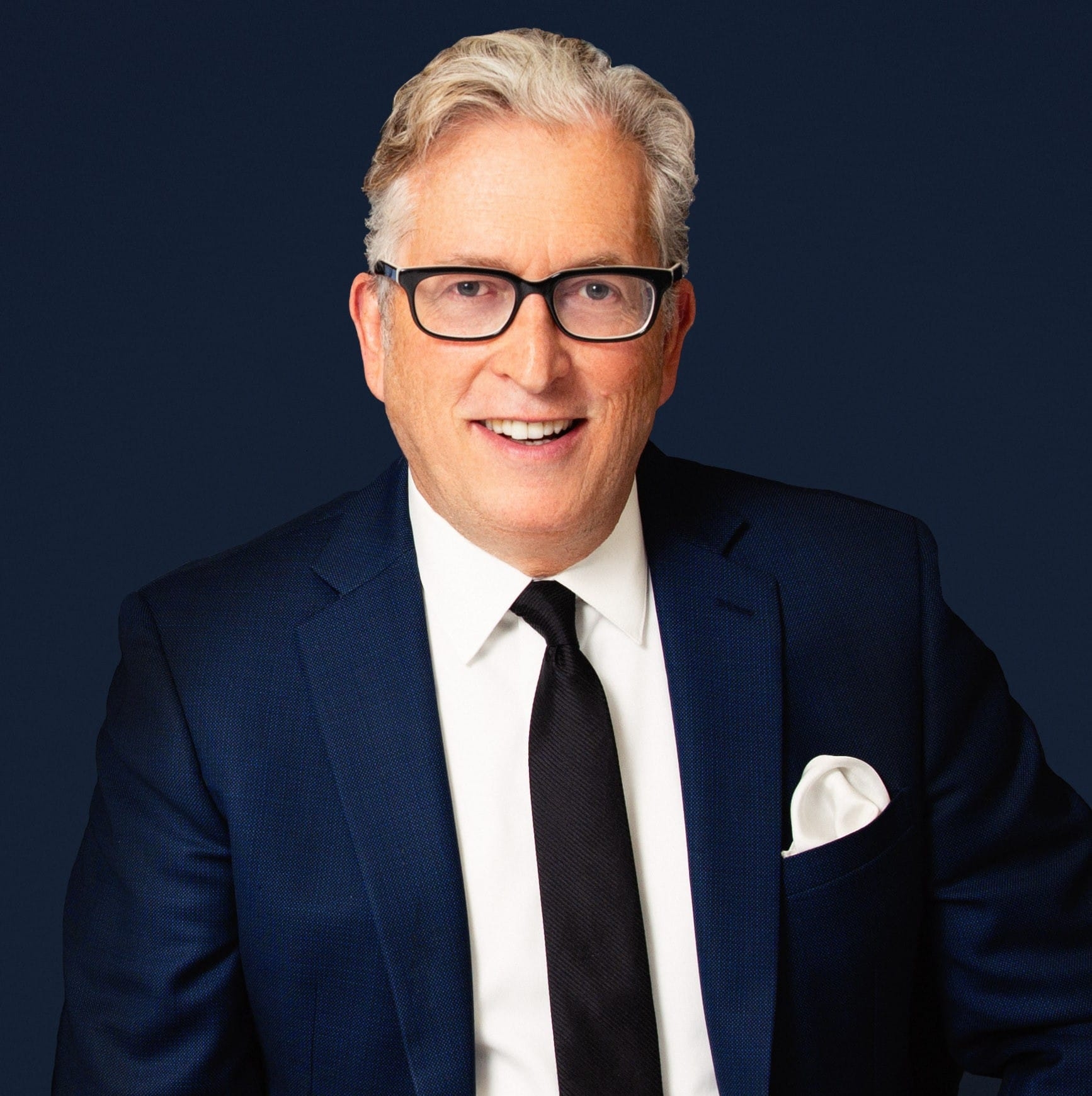 On Wed., Oct. 12, the Supreme Court of the United States heard oral argument for the case Andy Warhol Found. v. Goldsmith. The case involves a photograph taken by Lynn Goldsmith of the late artist Prince and whether visual artist Andy Warhol unfairly utilized this photo in the creation of his own works.

Cheerios, The Lord of the Rings, Steven Spielberg, and Dolly Parton were just a few of many pop culture references cited by lawyers and Justices during oral argument. Justice Clarence Thomas even admitted to being a fan of Prince in the 80's, which was met with banter from other Justices and laughter throughout the courtroom. The lighthearted nature of the arguments came as a breath of fresh air for many considering the highly politicized discourse surrounding the current Supreme Court.

However, the case is still very high stakes. This decision will impact a multitude of industries, specifically entertainment, the arts, and media.

In 1981, Goldsmith took a photo of then up-and-coming artist Prince for a magazine. Vanity Fair licensed this photo from Goldsmith and hired Warhol to use the photo as a reference for his own art. Warhol's

piece, known as "Purple Fame" appeared in the magazine with attribution to Goldsmith. Unbeknownst to Goldsmith, Warhol would go on to make fifteen additional works from her photograph.

Following Prince's death in 2016, one of Warhol's additional pieces known as "Orange Prince" appeared in a tribute article to the artist. Goldsmith was not attributed for "Orange Prince." When she discovered the artwork, Goldsmith filed suit against the Andy Warhol Foundation.

A District Court in the Southern District of New York sided with the Warhol Foundation, finding that the art piece transformed Goldsmith's photograph into something entirely different, therefore falling under the fair use exception. The U.S. Court of Appeals for the Second Circuit disagreed, stating, "it does not follow...that any secondary [work] that adds a new aesthetic or new expression to its source material is necessarily transformative."

Representing the Andy Warhol Foundation, lawyer Roman Martinez argued that Warhol's work falls under the fair use defense. From Martinez's view, Warhol's piece should be viewed as an original creation because it "transforms" Goldsmith's photograph by adding new purpose and meaning.

"A ruling for Goldsmith would strip protection not just from the Prince Series but from countless works of modern and contemporary art. It would make it illegal for artists, museums, galleries, and collectors to display, sell, profit from, maybe even possess a significant quantity of works," Martinez stated. "These results are repugnant to copyright and to the First Amendment."

Justice Thomas pushed Martinez on his interpretation of giving a work new meaning or purpose, one of the fair use factors at issue in this case. "[L]et's say that I'm also a Syracuse fan and I decide to make one of those big blowup posters of Orange Prince and change the colors a little bit around the edges and put 'Go Orange' underneath. Would you sue me?" Justice Thomas asked.

On the other hand, Lisa S. Blatt, the lawyer representing Goldsmith, asked the Justices in her opening statement, "What is the reason or justification to take another's copyrighted work? The reason can't be to avoid paying the customary price or the drudgery of coming up with something fresh."

Blatt articulated that if the Court were to adopt the legal framework purported by Martinez, "...[the] test would decimate the art of photography by destroying the incentive to create the art in the first place, and it's obvious why the multi-billion dollar industries of movies, music, and publishing are horrified."

Finally, on behalf of the United States Justice Department, lawyer Yaira Dubin urged the Justices to side with Goldsmith and emphasized the fact that if courts were to adopt the law outlined by Martinez and the Warhol Foundation, judges would have a heightened duty as arbiters on the meaning of art.

"The foundation has never tried to show that copying the Goldsmith photograph's creative elements was essential to accomplish a distinct purpose," Dubin said. "Using another artist's work as a starting point to turn around and compete directly with their original has never been considered fair."

Other third party organizations that sided with Goldsmith in this case include the California Society of Entertainment Lawyers (CSEL), the Screen Actors Guild (SAG-AFTRA), the United States Copyright Office, the Recording Industry Association of America (RIAA), and the Biden Administration. Parties supporting the Warhol Foundation through amicus curia, or friend of the court, briefs include the Author's Alliance and Art Law Professors.