The life and times of conservatorships 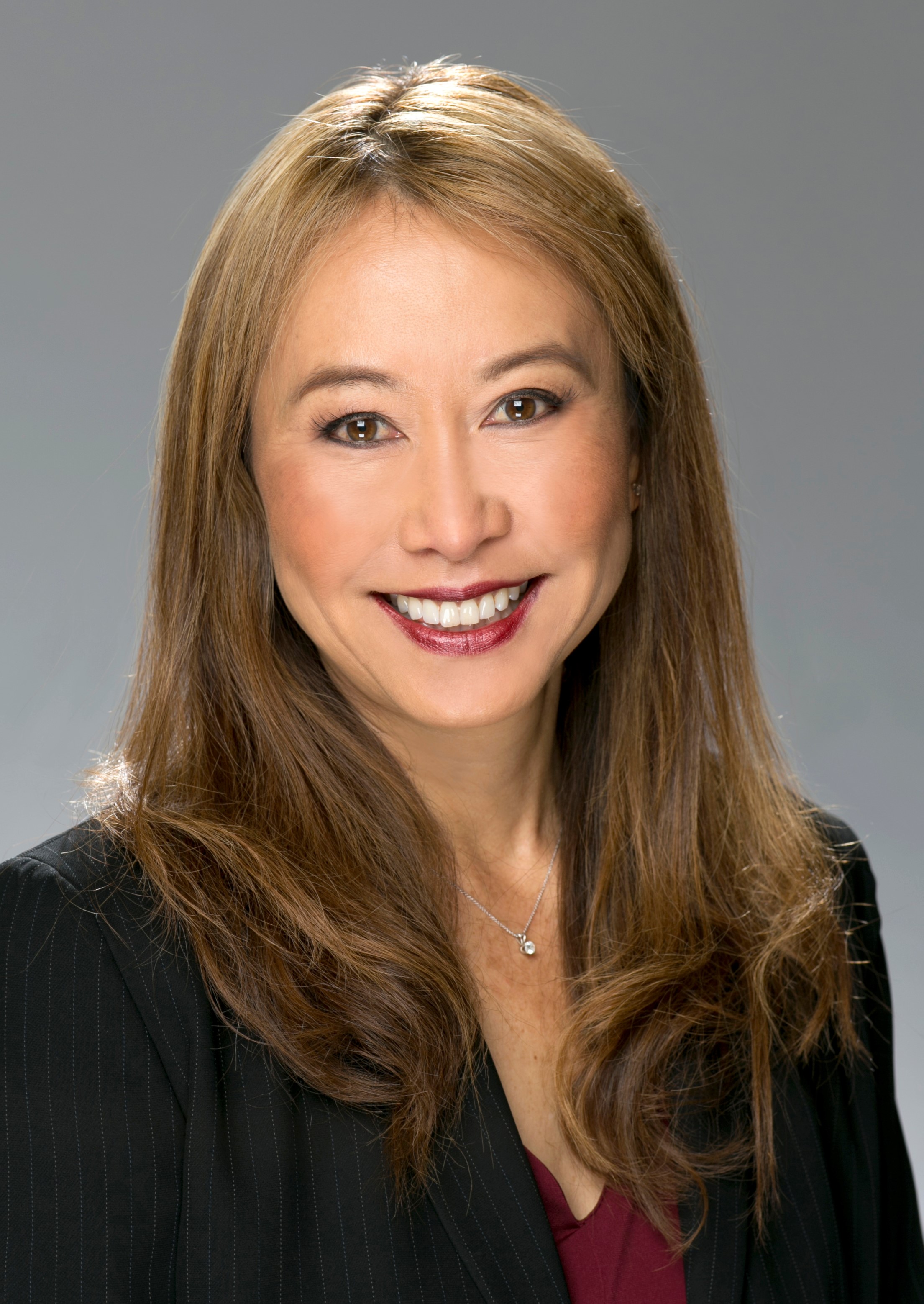 Beti is certified in Estate Planning, Trust and Probate Law by the California Board of Legal Specialization.

When does a conservatorship happen?

A conservatorship over the person is needed when a person cannot manage activities of daily living. Commonly, they are not able to attend to tasks such as bathing, dressing, brushing their teeth, going to the bathroom, preparing meals, feeding themselves, or making medical decisions. The person's lack of competency usually is a result of a decline in cognition due to an ailment, such as dementia. It could also be a product of a disability that a person developed as a minor, in which case he or she would be subject to a limited conservatorship, which provides the developmentally disabled conservatee with more independence and freedom than a general conservatorship. Then there are LPS conservatorships for mental health patients. LPS stands for Lanterim Petris Short and describes the type of conservatorships that are heard and overseen in mental health court, rather than probate court. LPS conservatorships come up for renewal annually, whereas probate conservatorships are permanent until terminated.

A conservatorship over the estate is needed when a person needs help managing their financial affairs, such as for a person not paying their bills, not filing their taxes, or not managing their real property. Often times, the person does not know what assets they have, or may not know the whereabouts of their bank accounts.

A conservatorship was needed over Casey Kasem because he suffered from debilitating Parkinson's disease at the age of 81 leaving an $80 million fortune that needed to be managed. Singer and songwriter Joni Mitchell needed to placed under conservatorship after suffering an aneurysm rendering her unable to speak.

In other instances, a person may be cognizant of their assets and properties, but a conservatorship over the estate is needed because the person is vulnerable to undue influence or financial abuse. They may be unusually spending: such as suddenly gifting shopping sprees or monetary gifts to a new person who inexplicably befriended the person.

A person could also consent to a conservatorship. Such was the case for Mickey Rooney. Rooney agreed to allow his lawyer to control his estate under a conservatorship, after Rooney maintained being a victim of misappropriation of funds by his stepson.

How is a conservatorship implemented?

A petition must be filed in probate court to appoint someone as conservator. There is an order of priority as to whom may be appointed as a conservator. Priority goes to the spouse, then an adult child, then a parent, then a sibling, then any other person. Each of these categories of people may also nominate someone, and the nominee will have priority of the nominator, but subordinate to other persons within the same class of people who made the nomination. When there are no persons within these classes of people who can step up to act as a conservator, there are private professional fiduciaries who can act as conservators, or the Public Guardian may be appointed as conservator.

The petitioner can hire a lawyer to help them with the petition process, or services such as Bet Tzedek Legal Services offer pro bono assistance with this process for low-income individuals.

Sometimes, the proposed conservatee will want to retain an attorney of their own choice. The court will then be in the position of determining whether the proposed conservatee is competent enough to retain an attorney on his or her own accord. At the beginning of Britney Spears' case, the court determined that she was not competent enough to retain her own lawyer, and the court appointed an attorney from the court's panel to represent Spears. The court recently cleared Britney Spears to hire a lawyer of her own choice, which she has now done.

In the case of Beach Boys' Brian Wilson, his cousin filed for conservatorship over Wilson based on the cousin's claims that Wilson's psychologist and business partner was manipulating him by keeping him overly medicated, such that Wilson was unable to properly attend to his personal needs. Family members also claimed that Wilson's business partner was isolating Wilson from them. Wilson maintained that he did not need to be conserved, was free of additions, and was able to care for himself and manage his estate. A confidential settlement was entered whereby a conservator was appointed for Wilson with discrete powers over Wilson.

over whether he should be appointed as Zsa Zsa's conservator after a challenge over his appointment and accusations of financial mismanagement were made by Zsa Zsa's daughter.

Similarly, in Casey Kasem's case, his wife was appointed as his conservator over allegations from family members that she was isolating Kasem. A confidential agreement was entered for the children's visitation with their father.

What are the consequences of a conservatorship?

When does a conservatorship end?

It’s over. Or is it? The date of separation quandary