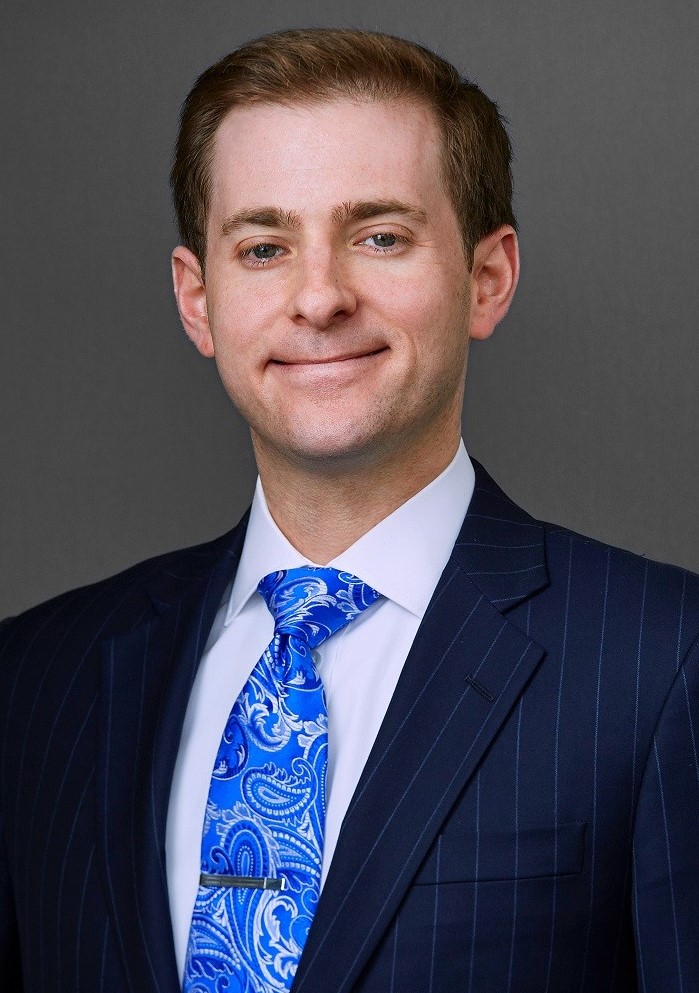 The conservatorship law gives both government entities (the Public Guardian) and private actors (relatives and friends) the power to petition a civil court to deprive another individual of rights and freedoms.

The objective of this article and self-study test is to review the rules applicable to appointment of conservators and the procedural safeguards guaranteeing due process for the proposed conservatee as well as some of the common conflicts that may arise within conservatorship cases.

Does appointment of a conservator deprive a conservatee of their rights?

The establishment of a conservatorship is a consequential decision that deprives the conservatee of certain rights. See Conservatorship of Roulet, 23 Cal. 3d 219 (1970). The nature and extent of that deprivation varies from case to case, and depends upon the type of conservatorship case; limited conservatorship under the Probate Code is designed to be the least-imposing (Probate Code Section 1801(d) (all further statutory references are to the Probate Code unless otherwise specified)); at the other extreme, conservatorship for a "gravely disabled" person, under the Lanterman-Petris-Short Act (LPS) (Part 1 of Division 5 of the Cal. Welf. & Inst. Code, commencing with Section 5000) may provide for the most extreme deprivation of personal freedom of any non-criminal proceeding: involuntary confinement in a hospital or mental health facility. Roulet at 223-24. Further, as recognized by the California Supreme Court, LPS conservatorships are particularly stigmatizing to the conservatee. Id. at 228-29.

The conservator's exercise of control over the person or estate of a conservatee is always subject to court oversight. See generally Section 2102. Courts may, on a case-by-case basis, limit the powers of the conservator. Sections 2351(b) (person), 2450(b) (estate), 2351.5(c) (limited). On the other hand, several sections of the code provide for the possibility of additional powers that a court may grant to a conservator, that do not have to be granted in all cases. See, e.g., Sections 2355 (exclusive authority to make healthcare decisions if a conservatee is found to be unable); 2356.5 (expanded powers to treat major neurocognitive disorders if the conservatee is proven to have one); 2590 (independent authority to manage estate or operate going business, if good cause exists); 2351.5(b) (listing up to seven powers that may be granted to a limited conservator). Conservatorships are individualized, and tailored to the needs of the conservatee. Section 1800.3(b). In sum, while all conservatorships involve a deprivation of rights, it cannot be assumed that any conservatorship is exactly like any other; the rights that are taken away, and the effect of that on the conservatee, will vary from case to case.

What rights are retained by a conserved person?

Two nuances should be noted. First, the conservatee has rights beyond just seeking termination or removal and replacement of the conservator; the conservatee can also seek instructions or modification of the terms of the conservatorship. Sections 2351(b), 2351.5(c), 2359, 2403, 2450(b) (orders instructing or limiting powers may be sought by conservatee). Arguably, the designers of the form did not need to include this level of detail, if it is assumed that the power to remove implies the power to impose lesser supervisory orders, as is the case elsewhere in probate law. See Schwartz v. Labow, 164 Cal. App. 4th 417 (2008). While the notice does not spell out the full scope and extent of the right, a conservatee's right to petition the court regarding the internal affairs of their own conservatorship is well-protected.

Second, while the notice states that the conservatee retains the right to legal counsel, it does not make clear the source of the conservatee's authority. (Section 1830 requires the notice but is silent as to its content.) Taken together with other notices to the conservatee, there is room for significant confusion about the extent of this right. Assuming all statutes are dutifully followed, by the time a conservatorship is established, the conservatee will have been advised on no fewer than three occasions that he or she has the right to counsel. Sections 1823(b)(6), 1826, 1828(a)(6). Two of these advisements -- the one in the Citation for Conservatorship and that required of the Probate Investigator -- will include specific language that the proposed conservatee has the right to choose his or her counsel. Sections 1823(b)(6), 1826. The Notice of Rights is less specific. But, prior to 2021, no provision of the code actually created a substantive right to counsel of a conservatee's choice; one unpublished case declares that there is no such right. Wilson v. Tedesco (In re Estate of Tedesco), 2019 Cal. App. Unpub. LEXIS 6244.

By its nature, conservatorship creates hurdles to a conservatee being able to retain counsel of their choice. Section 1872 (conservatorship of the estate necessarily implies conservatee's inability to contract); Civ. Code Section 40 (establishment of any conservatorship is a determination of unsound mind for purposes of contractual capacity, unless specifically authorized). Probate Code Sections 1470-1471 permitted, and in situations, required, the courts to appoint counsel for a conservatee, but (prior to a 2021 amendment) these statutes were interpreted to permit the court to appoint independent counsel for the conservatee or proposed conservatee. Michelle K. v. Superior Court, 221 Cal. App. 4th 409 (2013); see Wendland v. Superior Court, 49 Cal. App. 4th 44 (1996). The 2021 Assembly Bill 1194 changed this somewhat, amending Section 1471 to require courts to consider the preferences of the proposed conservatee or conservatee, effective January 1, 2022. But, even under the new iteration of Section 1471, the court retains some say in who will represent the conservatee. So, advising the conservatee that the person may retain counsel of their own choosing is incomplete, and potentially misleading. The reality is more complex.

What are the notice requirements for conservatorship?

Must the proposed conservatee be present in court?

The requirements of personal service and presumptive requirement of personal presence in court do not apply to two special categories of probate conservatorships for estates of either (a) "absentees" or (b) "missing persons." Sections 1840, 1845. An "absentee" is defined as a "member of the uniformed service ... who is determined ... by the secretary [of the armed forces] concerned ... to be in missing status." Sections 1403, 1803. A "missing person" is defined as "a person who is missing and whose whereabouts is unknown." Section 1804; see In re Estate of Strawn, 202 Cal. 764 (1927). In these cases, instead of personal service and presence, there are other notice requirements, including publication "pursuant to Section 6061 of the Government Code in a newspaper of general circulation in the county in which the proposed conservatee was last known to reside if the proposed conservatee's last known address is in this state." Section 1847; see Section 1842.

In light of these requirements, two conclusions emerge. First, that conservatorship cannot be imposed entirely in secret. But, second, it is possible for a conservatorship to be imposed without the actual knowledge of the conservatee. It is possible, even probable, that a missing person or absentee will not be aware of the proceedings to conserve the estates that they have left behind. Also, conservatorships may be created for people who are without consciousness or without capacity to communicate for themselves. See, e.g., Wendland, 49 Cal. App. 4th at 46 (describing conservatee's injuries); accord, Conservatorship of Drabick, 200 Cal. App. 3d 185 (1988). There is no guarantee that these individuals will have actual knowledge. But that does not lessen the need for the conservatorship.

What mechanisms ensure that a conservator will act properly, not abusively?

A conservator is a court-supervised fiduciary. Sections 2101-2102. The court has the power to remove a conservator for cause, such as (for instance, without limit) failure to use ordinary care, conviction of a felony, or failure to comply with court orders. Section 2650. The court also controls and may limit the compensation of the conservator and the conservator's attorney. Section 2640. These mechanisms are in addition to the ongoing authority to instruct the conservator, in response to a petition by the conservator, conservatee, friends, or family. And, they are important levers in resolving disputes, and ensuring the fidelity of the conservatee. Conservators of the estate, who have responsibility for the property of the conservatee, are required to be bonded (Sections 2300, 2320-2335), and to render annual accountings to the court (Sections 2620-2628). Accountings are a comprehensive statement of the assets, liabilities, income, and expenditures of the estate, and provide a public record of the conservator's due management of the estate. Sections 1060-1064; see also Section 2628 (accountings may be excused in small estates). Finally, Sections 1850-1853 provide for re-investigation of the conservatorship by the court's probate investigator, at intervals of six months, and one year, then biennial review, thereafter, for most conservatorships. However, it should be noted that compliance with this mandate will depend upon the court having enough investigators available, which is subject to local funding.

Is a conservatorship permanent?