A potential source of disharmony in claim construction standards 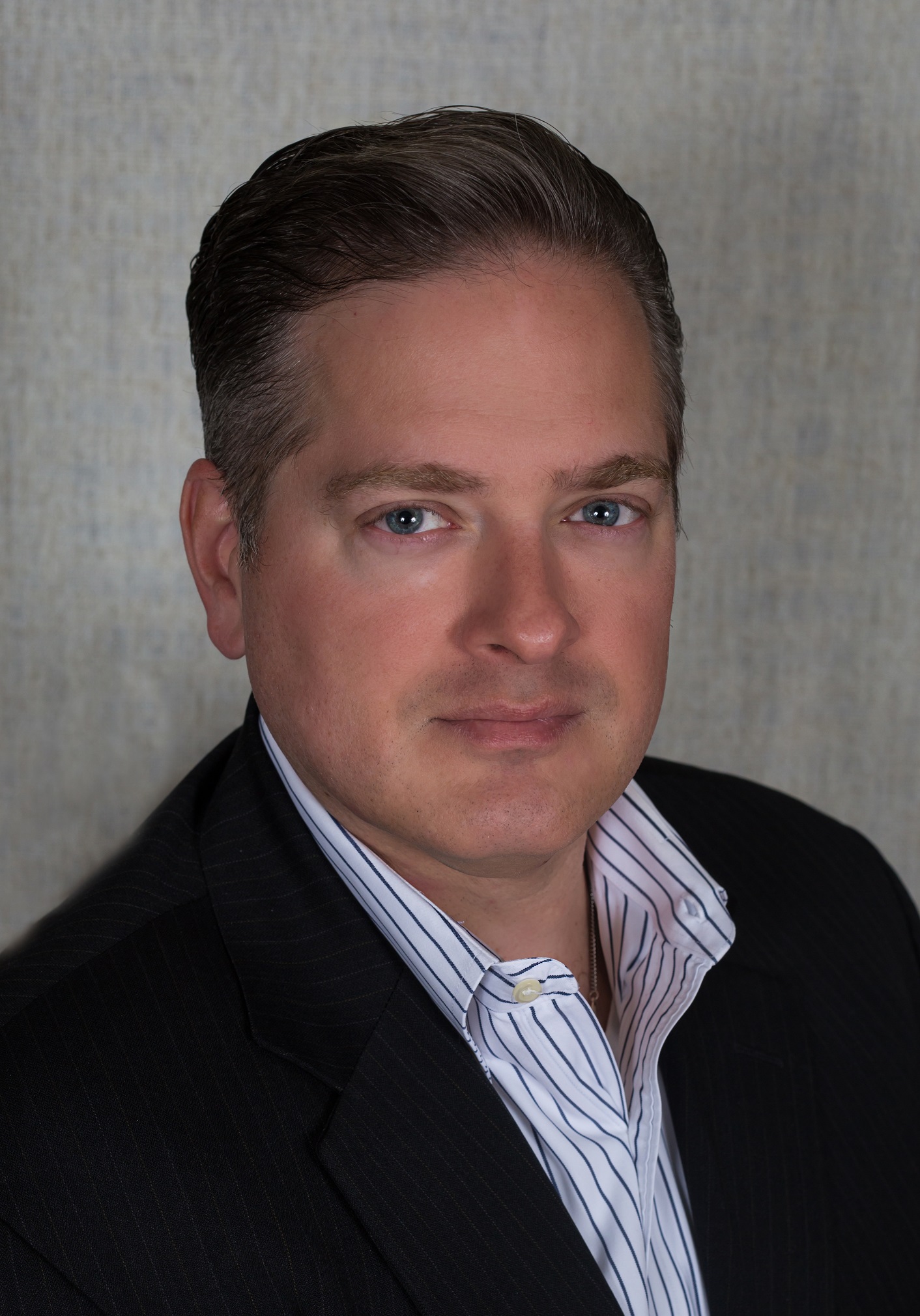 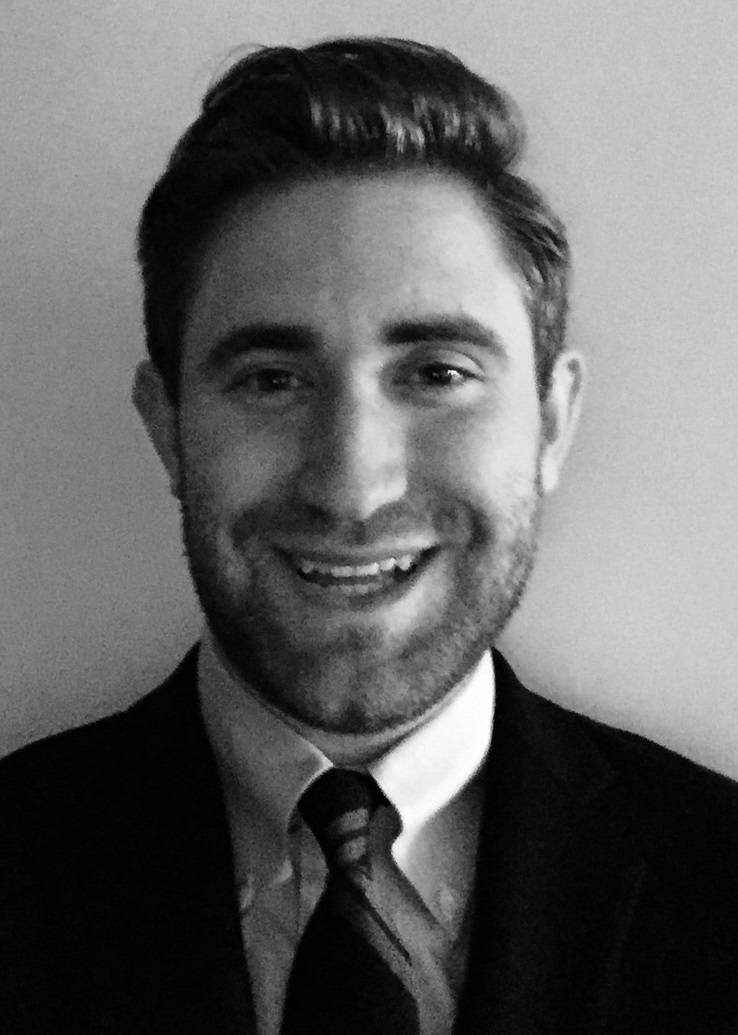 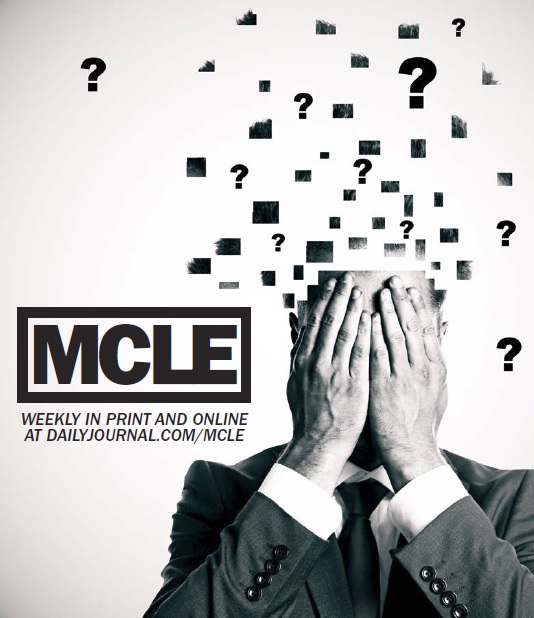 Part I of this article discussed the expressed justifications for applying the "broadest reasonable interpretation" claim construction standard to new claims submitted in patent applications to the U.S. Patent and Trademark Office, and the claim construction standard established in Phillips v. AWH Corp., 415 F.3d 1303 (Fed. Cir. 2005), to granted claims in district court. Part II will discuss the potential implications of the PTO's recent rule change, under which the Phillips standard will now be applied to substitute claims proposed in a motion to amend during inter partes review at the Patent Trial and Appeal Board instead of the broadest reasonable interpretation standard.

In an effort to create "greater consistency and harmonization," the PTO issued a final rule change on Oct. 11 to revise the rules for inter partes review, post-grant review and covered business method proceedings "by replacing the BRI standard for interpreting unexpired patent claims and substitute claims proposed in a motion to amend with the same claim construction standard that would be used to construe the claim in a civil action" (emphasis added). This creates a potential new source of disharmony regarding the examination of new patent claims: While patent examiners at the PTO will construe new claims submitted in patent applications using the broadest reasonable interpretation standard, the PTAB will construe new "substitute claims" submitted in motions to amend using the narrower Phillips standard. This appears to contradict the U.S. Court of Appeals for the Federal Circuit's justifications described in Part I of this article for applying the broadest reasonable interpretation standard to new claims, while reserving the narrower Phillips standard for claims that have already been granted and thus enjoy a presumption of validity. Indeed, the Federal Circuit noted in In re Morris, 127 F.3d 1048 (Fed. Cir. 1997), that applying the narrower district court standard to new claims would be contrary to the justifications for applying each of these standards in their respective forums. There, the Federal Circuit explained that "[i]t would be inconsistent with the role assigned to the PTO in issuing a patent to require it to interpret claims in the same manner as judges who, post-issuance, operate under the assumption the patent is valid. The process of patent prosecution is an interactive one. ... This promotes the development of the written record before the PTO that provides the requisite written notice to the public as to what the applicant claims as the invention. ... [P]ublic notice is an important objective of patent prosecution." 127 F.3d at 1054; see also In re Yamamoto, 740 F.2d at 1572 ("The PTO broadly interprets claims during examination of a patent application ... This approach serves the public interest," whereas "[d]istrict courts may find it necessary to interpret claims to protect only that which constitutes patentable subject matter to do justice between the parties."). Thus, according to the Federal Circuit's directives, by changing the claim construction standard applied in the PTAB to new "substitute claims" to the narrower Phillips standard, the PTO may be depriving the public of the protection from overly broad, poorly defined, and possibly non-novel patent claims that used to be provided by the broadest reasonable interpretation standard.

While the on-the-ground implications of the rule change will remain unclear until the rule change has been in effect for a longer period of time, the Federal Circuit has noted in the past that applying the broadest reasonable interpretation claim construction standard makes invalidation based on prior art easier. See, e.g., ePlus, Inc. v. Lawson Software, Inc., 790 F.3d 1307, 1314 (Fed. Cir. 2015) (noting that the "claim construction construct -- broadest reasonable interpretation -- [] makes invalidation based on prior art easier."). Based on this theory, and the Federal Circuit's directives described above, one possible on-the-ground effect of this potential disharmony in claim construction standards is that it would be easier to reject a new claim as anticipated by or obvious in light of prior art at the PTO in front of a patent examiner (because the examiner is applying a broader construction standard the sweeps in more prior art), than it would be to reject that same claim in light of prior art at the PTAB as submitted in a motion to amend (because the PTAB is applying a narrower construction standard that avoids certain prior art). This would mean, conversely, that it would be harder to invalidate a new claim submitted in a motion to amend at the PTAB (and therefore easier to obtain a new claim as a motion to amend applicant), than it would be for a patent examiner to reject that same claim if submitted in a patent application.

This potential effect may be entirely theoretical if, as pointed out by various practitioners, certain Federal Circuit panels, and select PTAB judges, there is really no difference in claim construction outcome regardless of which standard is applied. Examples of cases in which the standard applied did not make a difference to the outcome of claim construction include Black & Decker, Inc. v. Positec USA, Inc., 646 F. App'x 1019, 1024 (Fed. Cir. 2016) (noting that the PTAB erroneously applied the broadest reasonable interpretation standard to an expired patent, but holding that, "[d]espite the Board's use of an improper standard, applying the Phillips standard, we find that its ultimate construction of 'fixedly secured/securing' is nonetheless correct."); Straight Path IP Grp., Inc. v. Sipnet EU S.R.O., 806 F.3d 1356, 1360 (Fed. Cir. 2015) ("Straight Path ... asks us to determine the governing construction under the principles of Phillips ... , rather than the broadest-reasonable-interpretation standard. ... We need not explore the issues raised by that request, however, because we conclude that the Board adopted a claim construction that is erroneous even under the broadest-reasonable-interpretation standard."); In re CSB-System International, Inc., 832 F. 3d 1335, 1337-38 (Fed. Cir. 2016) ("We agree with CSB that the Board should have applied the Phillips standard of claim construction rather than the broadest reasonable interpretation standard used by the examiner ... We conclude, however, that the Board's claim construction was correct even under the Phillips standard."); and Cisco Systems, Inc. v. AIP Acquisition, LLC, IPR2014-00247, Paper 20 at 3 (July 10, 2014) ("We have determined, on the record before us, that the claim construction of the three phrases ... under the rule of construction similar to that applied by the district courts, ... are the same as the claim construction for those phrases under the rule of broadest reasonable interpretation"). However, even if this may be the case in certain circumstances, if it were universally true, then that would mean the PTO just went through a whole lot of effort to change the standard applied by the PTAB in America Invents Act proceedings for no practical purpose, which is unlikely. Indeed, the standard applied often does make a difference in outcome. See, e.g., , 815 F.3d 734, 741 (Fed. Cir. 2016) ("This case hinges on the claim construction standard applied -- a scenario likely to arise with frequency. And in this case, the claim construction standard is outcome determinative."). Moreover, by its own, most recent statistics based on AIA trial data through March 31, the PTAB has only allowed claim amendments (granting or granting-in-part) 10 percent of the time in response to motions to amend filed by patent owners. This provides further reason to believe that any potential practical effect of the recent rule change on the issuance of new claims at the PTAB would be minimal, if present at all.

If it turns out that the rule change does, in fact, create a more-than-theoretical effect on the issuance new claims at the PTAB, the significance of this potential effect may be heightened by PTO Director Andrei Iancu's recent statements on the rule change made in his speech at the American Intellectual Property Law Association's annual meeting on Oct. 25. During the meeting, Iancu emphasized that the current system "is not working as intended" and that the PTO is proposing a "robust new amendment process" to address the current sentiment among patent owners that motions to amend submitted during inter partes review proceedings are always unsuccessful. Iancu specifically noted that "[s]ome have suggested that parties have simply stopped even trying to amend the claims because they see the effort as largely futile," but "the AIA statute specifically provides for claim amendments in [inter partes reviews], so in order to fully implement the intent of the AIA, we must find a way to make this amendment process feasible and meaningful." Under the proposed new amendment rules, after a compressed 12-week schedule for motion practice, the PTAB would issue a preliminary ruling on the proposed amendments to which both parties could respond prior to receiving the PTAB's final ruling. Iancu explained that this procedure "should lead to more narrowly tailored and focused claim amendments, and potential earlier resolution of the issues." Accordingly, if these new procedures for motions to amend are put into effect and patent owners are incentivized to file more motions to amend, then we may see even more test grounds for new "substitute claims" to be granted at the PTAB using the narrower Phillips standard that may not have been granted by a patent examiner using the broadest reasonable standard.

The PTO's rule change just took effect on Nov. 13, so we will soon see whether this potential source of disharmony regarding claim construction standards applied to new claims will cause any on-the-ground effects on claim issuance at the PTAB.