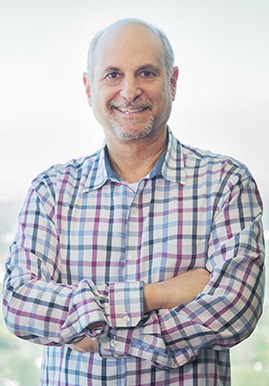 Michael is chair of the firm's Tax Practice group. Michael specializes in all aspects of federal income taxation. He has served as a trial attorney with the office of the chief counsel of the Internal Revenue Service for three years. He is co-author of the "Real Estate Investment Trusts Handbook" published annually by West Group. Michael received his A.B. at Columbia college in 1976, his J.D. from New York University School of Law in 1979 and his LL.M. in taxation from New York University School of Law in 1986. 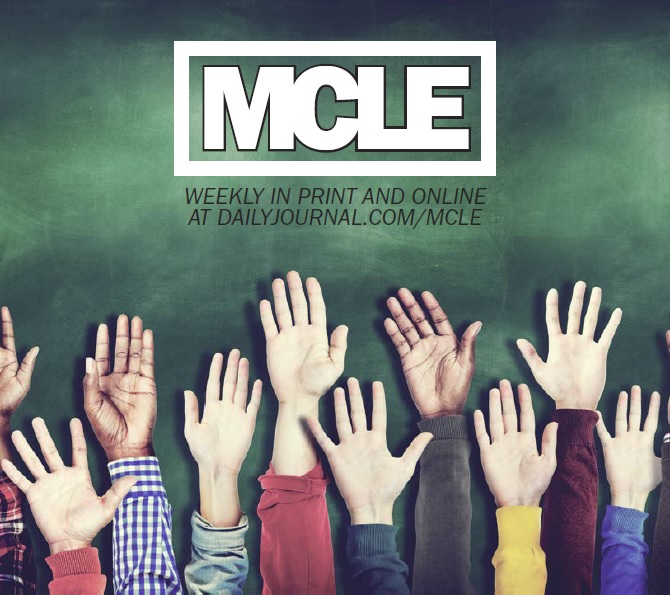 It sounds like a hustle you might hear on a dark street, the chance to get $10 million and not pay any federal income tax on, but it is possible. That prospect should figure into how transactional lawyers advise their clients on choosing the form of entity in which to conduct their business.

Section 1202 of the Internal Revenue Code allows individuals to exclude the gain on the sale of qualified small business stock. There are, as may be expected, a number of hurdles that must be met for corporate stock to be QSBS.

An individual may make a gift of QSBS to a family member (other than a spouse) who, as will be discussed below, may also qualify for his or her own $10 million exclusion. While no authority was located authorizing a separate $10 million exclusion for a family member who received stock from the original shareholder, there is no provision that limits a gift or bequest recipient to the original shareholder's $10 million per issuer exclusion limit.

QSBS must be issued by a C corporation. IRC Sections 1202(c)(1) and (d)(1). If stock is originally issued by an S corporation or a foreign corporation, that stock will never be QSBS. If the issuer subsequently becomes a domestic C corporation and sells an existing shareholder stock for subsequent contributions of cash, property or services that newly issued stock could qualify as QSBS.

Many tax practitioners have advised clients to organize a start up business as a limited liability company to allow the initial investors to claim the net losses from the new business on their own returns. That may be very good advice -- unless the business is expected to be a "qualified small business" (discussed below). It would be unfortunate for the investors to obtain the deduction for some or all of their investment if that deductibility cost them the chance at excluding up to $10 million of gain on the sale of their stock. "Stock in a corporation shall not be treated as qualified small business stock unless, during substantially all of the taxpayer's holding period for such stock, such corporation meets the active business requirements of subsection 1202(e) and such corporation is a C corporation." IRC Section 1202(c)(2). Section 1202 does not define the term "substantially all" but ninety percent has been identified as "substantially all" in other contexts. See, e.g., Rev. Proc. 77-37, sec. 3.04, 1977-2 C.B. 568. For example, a new business organized as an LLC on July 1, 2020 would really have to convert to C corporation status by Jan. 1, 2021, in order for the stock of the original equityholders to qualify as QSBS by Jan. 1, 2026, the computation being the 60 months that the equityholders held stock in a C corporation engaged in a qualified business divided by the equityholders' 66-month holding period equals 90.9%.

The term "qualified business" is defined as any business except for a long list including (1) services in the fields of health, law, engineering, architecture, accounting, actuarial science, performing arts, consulting, athletics, financial services, brokerage services, or any trade or business where the principal asset of such trade or business is the reputation or skill of one or more of its employees, (2) banking and financial businesses, (3) farming, (4) mining and other extraction business, (5) hotel or restaurant business. IRC Section 1202(e)(3). Real estate must not account for more than 10% of the value of the assets of a corporation engaged in any of the foregoing businesses. The first exception, for services in the enumerated fields, has been interpreted as only the provision of services in those fields and not the development and sale of products in those fields. Priv. Ltr. Rul. 201436001 (Sept. 5, 2014) (testing and production of pharmaceuticals was not the performance of services in the health industry); Priv. Ltr. Rul. 201717010 (Apr. 28, 2017) (company performs test analysis and prepares reports for use by health professionals, held not the performance of services in the health field). The businesses listed in (2) through (5) above are not qualified businesses whether they provide products or services in the listed fields.

There are many rules for QSBS but the benefit, at least for federal income tax purposes, is the difference between tax at up to 23.8% and no tax on up to $10 million, potentially a federal tax saving of $2,380,000.

California repealed its analogous section. Cal. Rev. & Tax. Code Section 18152.5(n). Gains on the sale of QSBS by a California resident be subject to tax at rates of up to 13.3%. 

What Everyone Should Know About Stock Options and Restricted Stock

Tax Rules for Settlements and Judgments