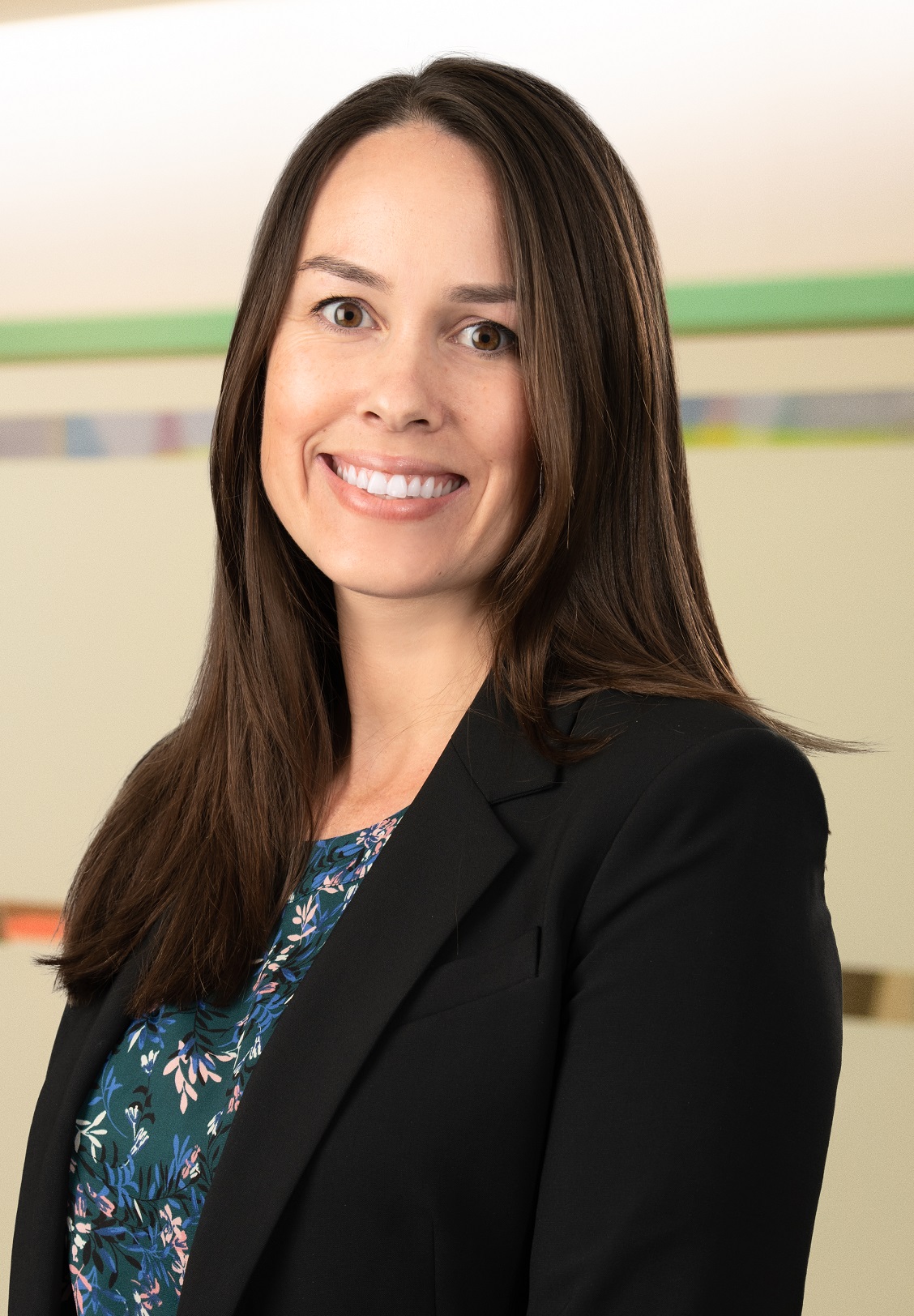 Suzy is an associate in the firm's San Diego office. Her product liability practice spans several industries, including pharmaceuticals, medical devices, AI and robotics. She also advises clients on privacy and cybersecurity risks across these consumer-facing spaces. She writes frequently on new developments that apply to emerging spaces where law and rapidly-changing technology intersect. 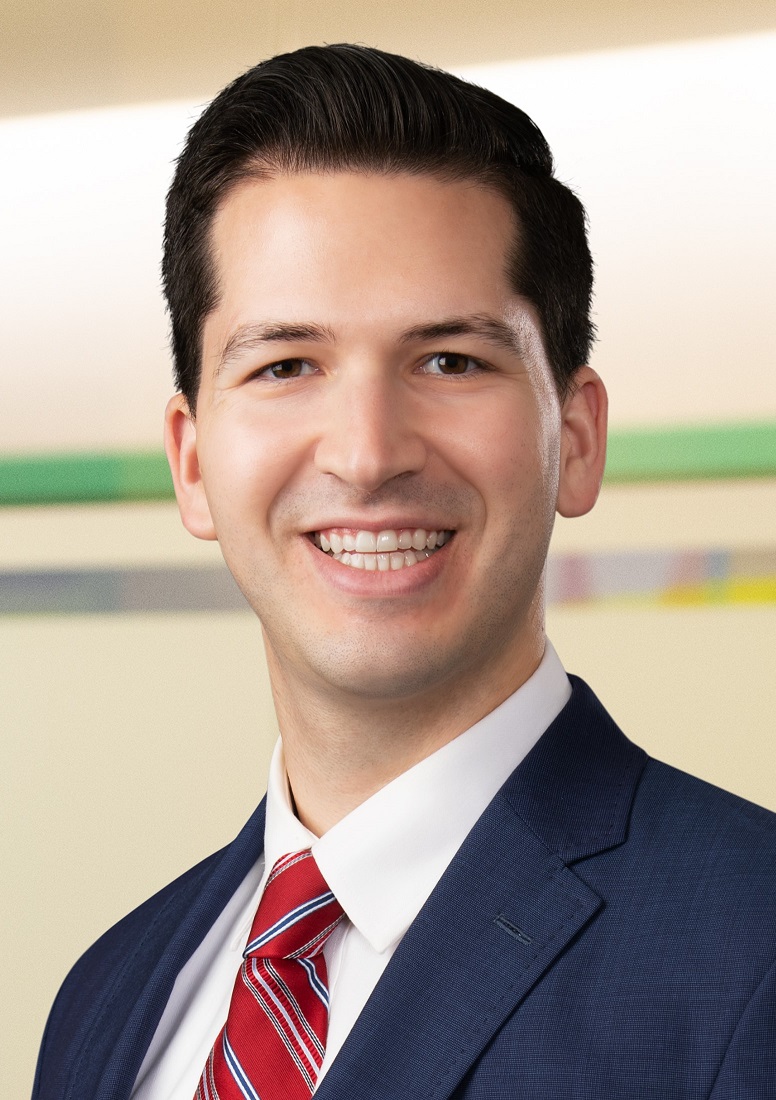 Benjamin is an associate in the Litigation Department of the firm's San Diego office. His practice focuses on product liability litigation and advisement within the pharmaceutical, medical devices, technology, and consumer products industries. He counsels clients throughout the entire product life cycle and provides practical risk assessments and regulatory compliance advice.

California's shared gang intelligence is famous for inaccuracies that have led to serious issues of over-inclusion and calls for reform. The database, known as CalGang, has been the subject of several targeted reforms. One such reform went into effect Jan. 1, 2018 and created a process for getting oneself removed from CalGang. The process is a meaningful step towards rectifying the issues plaguing CalGang but its evidentiary boundaries have stumped some of the police departments and courts involved.

CalGang was originally developed in the late 1990s to help law enforcement identify and track suspected gang members in an effort to combat gang-related violence throughout the state. To add someone, a trained officer need only identify at least two "criteria" that indicate gang membership. Among other factors, acceptable criteria includes wearing certain attire, displaying gang symbols and/or hand signs, being seen with a documented gang member, and having gang tattoos. Officers have broad discretion to enter information on CalGang, which only they can access. A 2016 state audit found that CalGang lacked oversight and contained significant errors -- among the most publicized was the database's designation of 42 babies as gang members. The audit prompted legislative reform and among other things, culminated in Penal Code Sections 186.34 through 186.36. Prior to these reforms, there was no formal process for getting oneself removed from the database.

The new statute enables persons designated on CalGang to contest their designation. The first step is to request removal directly from the law enforcement agency that added them. If the agency denies the request, designees have the right to challenge that denial in court as a civil case against their police department.

To date, only a few designees have litigated their removal requests in court. In just the timeframe from November 2017 through October 2018, CalGang had 88,670 total records but only 53 designees submitted requests for removal. Of those, 11 requests were granted and three went on to file a petition in court to further challenge their designation.

The low number of removal requests is, in large part, due to the fact that people do not know their names are on CalGang to begin with -- the database is not public. Law enforcement agencies are required to notify individuals of their designations only in certain circumstances (for example, when the designated person is a minor). Further, agencies are supposed to purge names from the database if the designee has not had new interactions with the police in the preceding five years. Because of this, some designees may be purged before they even know their names were in the database.

Requesting Removal From a Police Department

Penal Code Section 186.34 outlines the first step in the process: the designee's request to their police department. Anyone can submit a written request to a law enforcement agency asking if their name appears on CalGang. If the person is in fact on CalGang, the agency must respond and include "the basis for the designation." This somewhat vague language has led to different practices across police departments, with some erring on the side of short, general statements about the criteria supporting a designee. The agency can omit information if disclosure would compromise an ongoing criminal investigation, endanger an officer or the public, or is otherwise privileged.

With this "basis" in hand, designees can then submit their own information to contest the police department's basis. Upon review, the agency grants or denies the designee's removal request. A denial can then be challenged in superior court.

Challenging the CalGang Designation in Court

After a police department denies a person's request for removal, the next section of the statute allows that designee to take it to court.

The court must look fresh at all the evidence, through a de novo review, and is required to order removal from CalGang if the police department fails to prove he or she is an "active gang member" using clear and convincing evidence.

The evidentiary record is limited to the information the police department and designee exchanged before arriving at court. To sustain its burden, the police department cannot offer evidence beyond its prior letter stating the "basis" for designating. The court then issues an order based on its review of the limited record, the parties' briefs, and oral argument at a hearing, if any.

These petitions have a narrow evidentiary allowance because they are meant to quickly and efficiently provide relief to someone who was mistakenly added to CalGang or who is no longer an active participant in a gang. The statute is not meant to second guess the original reasons for designating a person as a gang member, but to figure out if the police department has admissible evidence supporting an individual's active gang membership at the time they contest their designation.

To date, unsurprisingly, the issues in these cases have come down to the nature and quality of the evidence. When the statute is read as a whole, it becomes clear the police department is required to ensure its "basis" for removing an individual meets the requirements of admissible evidence under the California Evidence Code. That is because, once the parties get to court, the "basis" is all the police department will have access to in order to sustain its burden.

In at least some of the early test cases, police departments have been handling removal requests by providing barebones letters that vaguely describe why someone was added to CalGang. These letters form the "basis" of the designation but problematically, they do little to tell the designee why they are presumed a gang member, and they may be unverified and inadmissible under the Evidence Code.

Police departments' initial letter stating the basis for a designation should actually cite to evidence supporting the person's designation as a gang member. Once that letter gets to court, it must qualify as "clear and convincing evidence," so it needs to contain admissible evidence in the first instance. The agency's basis should, at minimum, include an affidavit or declaration signed under penalty of perjury. A detailed, sworn letter would help ensure the statute's goals are met. And designees are entitled to letters that answer the question "why am I on CalGang?" with more than vague statements.

Additionally, the term "active" before gang member is a key requirement of the statute. It is not enough that an individual was documented as a gang member ten or twenty years ago. The question is whether the police department can prove "active gang membership" through clear and convincing evidence.

These evidentiary standards are critical to the success of the statute because there is no probing of evidence when a person is first added to CalGang. At that stage, law enforcement need only reasonably suspect the person is in a gang. Under the new statute, in order to keep a person on the database, the police department must actually prove up the person's active gang membership. The bar is set much higher to prevent the incorrect designations that are synonymous with CalGang in recent history.