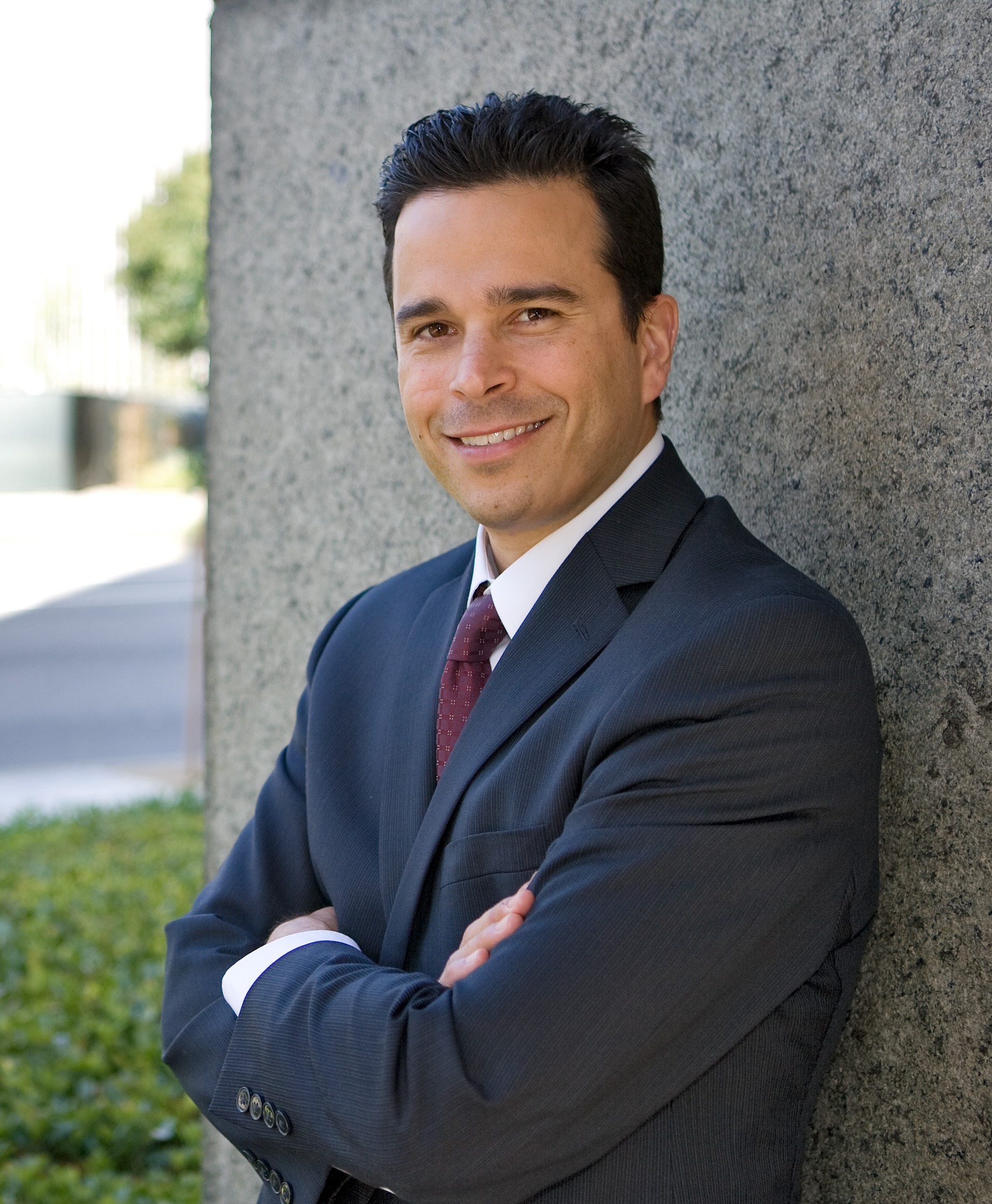 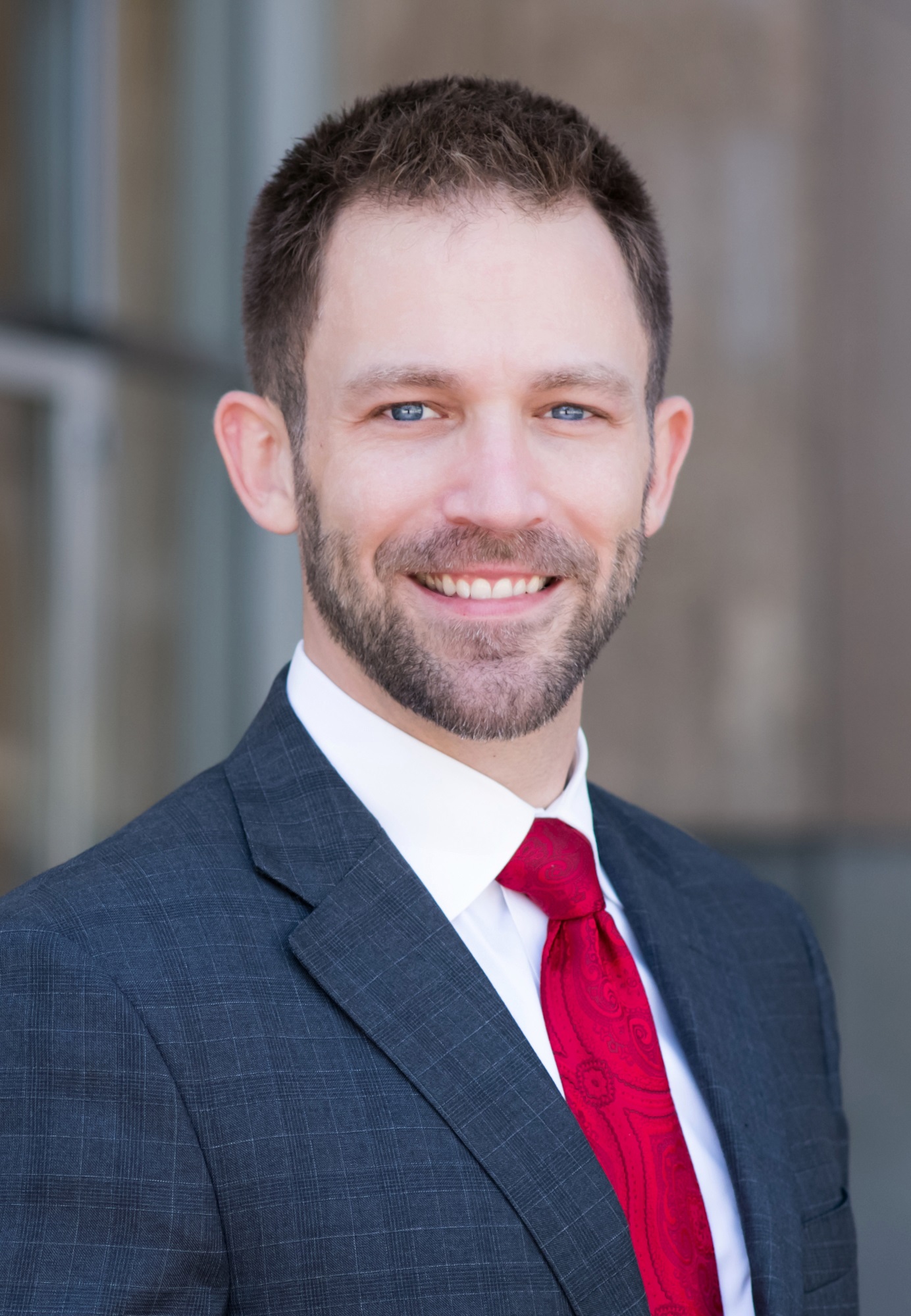 The COVID-19 pandemic has had an unprecedented impact on the global economy. Companies in the midst of M&A transactions when the pandemic began are likely to have substantial concerns regarding the impact of COVID-19 on the target company’s operations and continued financial viability. Many businesses may be disinclined to pay a purchase price negotiated prior to the coronavirus outbreak. Parties seeking to void pending M&A transactions will almost certainly be reviewing their agreement’s material adverse change (MAC) clause to determine whether they have the right to terminate the transaction based on developments stemming from the pandemic.

Nearly all M&A agreements include a MAC clause among their stated closing conditions, and indeed, the MAC clause is often a highly negotiated aspect of such contracts. The MAC clause functions as insurance for the buying party to an acquisition agreement, providing them with the right to cancel the transaction in the event of an unforeseen material adverse change involving the target company or its assets during the period between the execution of the agreement and the closing of the transaction. While there are general principles that apply to most MAC clauses, COVID-19’s effect on any given M&A transaction will depend on the specific wording of the clause at issue and the nature of the pandemic’s impact on the particular business.

MAC clauses in the M&A context generally allow buyers to walk away from a pending deal if, as a result of an event or series of events, there has occurred a significant or material deterioration in the financial health of the target or in the stability of the target’s business between the signing of the agreement and closing. Despite the heavy negotiations typically involved in the drafting of MAC clauses, however, the exact meaning of the phrase “material adverse change” is often left undefined. As such, it is necessary to reach a determination as to whether an “adverse event” has occurred, and if it has, whether the adverse event was “material” in the context of the seller’s business operations.

Certain specified events and conditions are typically excluded from MAC clauses, such as (1) a general economic downturn, (2) changes or conditions broadly affecting the target company’s industry as a whole, (3) decreased market price or trading volume of a target’s securities, (4) geopolitical matters, such as war or terrorism, and (5) natural disasters or “acts of God,” such as hurricanes or earthquakes. As broadly applicable macro-economic risks, these occurrences are generally expected to affect the market as a whole as opposed to any particular company’s business or assets. Of significance here, some MAC clauses exclude “pandemics,” “disease,” or “viral outbreaks,” but such provisions are relatively rare.

As with many legal principles, MAC clause exclusions are themselves often subject to an exception, which saves a buyer’s right to terminate where an otherwise excluded event or condition has a disproportionate adverse impact on the company as compared to others in the same industry.

Courts have set a high bar to allow a buyer to terminate a transaction based on a MAC clause, typically requiring proof of a substantial and long-lasting adverse change. In a leading case, IBP v. Tyson Foods, Inc., 789 A.2d 14, 68 (Del. Ch. 2001), the Delaware Court of Chancery construed a MAC clause to include only those “unknown events that substantially threaten the overall earnings potential of the target in a durationally significant manner.” Thus, buyers must demonstrate the existence of a previously unforeseen, substantial and long-lasting adverse change to successfully invoke a MAC clause. Whether an adverse change has persisted for a sufficient period to permit the termination of an agreement requires the demonstration of detrimental effects to a company’s “long-term earnings power over a commercially reasonable period, which one would expect to be measured in years rather than months.” Hexion Specialty Chemicals v. Huntsman, 965 A.2d 715, 738 (Del Ch. 2008). In determining whether an adverse event qualifies as material, courts apply the objective standard of what a reasonable purchaser would view as material to the transaction. See Parnes v. Gateway 2000, Inc., 122 F.3d 539 (8th Cir. 1997).

The requirement that the target company suffer substantial financial detriment over a significant period of time has resulted in a dearth of court decisions upholding a buyer’s right to terminate based on a MAC clause. In 2018, however, a Delaware court found that a target company had experienced a MAC entitling the acquiror to cancel a pending deal. Akorn, Inc., v. Fresenius Kabi AG, et al., C.A. No. 2018-0300-JTL (Del. Ch. 2018). In that case, the target’s revenue had fallen by 25%, operating income had declined by 105%, and EBITDA had declined by 86% over the course of a year following the negotiation of the agreement. This year-long, significant financial decline showed that the target’s financial woes were not seasonal or transitory and thus qualified as a MAC.

Invoking a MAC Clause Due to the Current Pandemic

Where the merger agreement in question does not contain a provision excluding pandemics, disease or viral outbreaks from MAC clause coverage, the acquiror’s ability to terminate the agreement will hinge upon a fact-based inquiry into the effects of COVID-19 on the target’s operations and financial viability. The duration of the pandemic — and the extent of its effects on companies — is currently unknown and difficult to predict, leaving room for argument on both sides to the transaction.

As we know, the pandemic has led to an economic standstill in many industries. A target company will argue that similar to a general economic downturn, the pandemic has affected all businesses — not the target disproportionately — and thus the MAC clause cannot be used. In addition, though certain industries are more hard-hit than others, e.g., airlines, hospitality and restaurants, businesses in specific industries are typically being impacted in similar ways by the pandemic. Due to the unprecedented nature of this crisis, however, it is possible that individual companies within a specific industry might be disproportionately affected relative to their peers. A key factual issue will thus be whether the adverse effect on the target business or its assets is greater than the adverse effect on the market or its industry as a whole.

As businesses across the country scramble to mitigate the impacts resulting from the economic shutdown, at least three lawsuits have already been filed to prevent a purchaser from backing out of a pending transaction due to COVID-19. In one such case, Bed Bath & Beyond (the target) has filed suit in Delaware Chancery Court seeking to complete a sale to 1-800-Flowers, which has refused to close on the acquisition until it can determine whether the COVID-19 pandemic constitutes a MAC on Bed Bath & Beyond. Bed Bath & Beyond Inc. v. 1-800-Flowers.com, Inc., C.A. No. 2020-0245-SG (Del. Ch. 2020). The parties’ agreement broadly excluded from the MAC definition any adverse events affecting the entire industry or market, which may exclude COVID-19. Moreover, the transaction was signed on Feb. 14, when the existence of the pandemic was known, though it had not yet caused the disruption in the U.S. that we see today.

In another case, Level 4 Yoga LLC has filed suit against franchisor CorePower Yoga LLC to enforce an agreement between the parties concerning the sale of thirty-four CorePower-branded yoga studios. Level 4 Yoga, LLC, v. CorePower Yoga, LLC, C.A. No. 2020-0249 (Del.Ch. 2020). CorePower, the acquiring company, has attempted to void the pending sale, arguing that the temporary closure of Level 4 Yoga’s studios during the pandemic constitutes a breach of the plaintiff’s covenant to continue operating in the normal course of business and is therefore a MAC. The complaint by the target asserts, however, that businesses across the country have been ordered to temporarily close rendering any such closure “in the ordinary course of business.” Again, whether the closure is short- or long-term is yet to be determined; and whether and when gyms, health clubs and yoga studios be allowed to operate as they used to is still very much unknown.

Finally, a case filed in the Southern District of Texas seeks to prevent Cinemex Holdings USA, Inc., from canceling an agreement to purchase Star Cinema Grill, a Houston-based movie theater chain. Khan et al. v. Cinemex Holdings USA, Inc. et al., No. 4:20-cv-01178 (S.D. Tex. 2020). Cinemex argued that the pandemic constituted a MAC and also triggered the equitable doctrines of impossibility, impracticability, illegality, and frustration of purpose. The complaint by the target alleges, however, that the parties knew about and negotiated over the business risks associated with the virus and concluded that the sale should continue. The fact that the agreement was executed on March 10, 2020, when the pandemic had already begun sweeping across the world, is likely to be a factor in the outcome.

These three suits represent what is likely to be a wave of litigation between parties to stalled M&A transactions.

Sellers will call it buyer’s remorse, while buyers will call it a material adverse change. Parties concerned about the impact of the COVID-19 pandemic on a given transaction should review the language of the MAC clause carefully. The applicability of the MAC clause will likely involve a fact-intensive inquiry into COVID-19’s long-term impacts on the target company’s business relative to the pandemic’s adverse impact on the economy — and the target company’s industry — as a whole. It is difficult to predict how courts will react to these cases, but they will likely review each case on its own facts and be wary of making statements that could be deemed to prejudge other potential MAC disputes. 