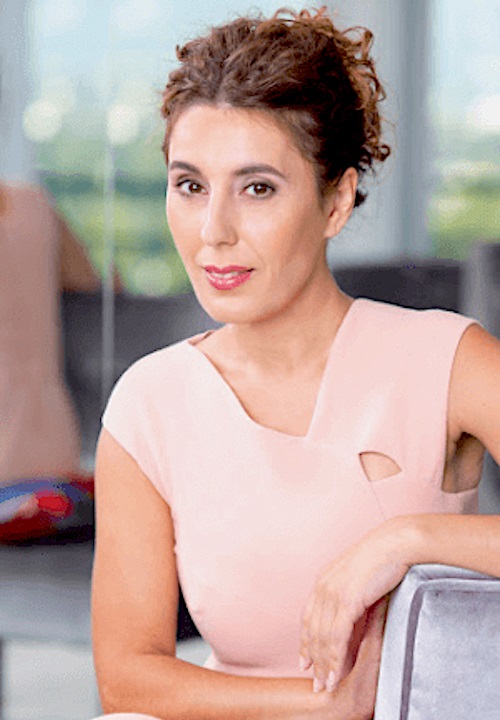 The criminal justice system, along with the rest of the legal universe, has seen more than its share of disruption this year, but criminal charges continue to be filed and criminal defendants are still getting their day in court, albeit more slowly. Unlike civil cases, which have been moved into a state of limbo, criminal cases continue to be heard in courts throughout the state -- which means that new laws reforming the California criminal justice system will be immediately impactful in the new year. And there are significant changes slated to go into effect after the ball drops.

Here are some of the key changes to California criminal laws that will take effect in 2021.

Effective Jan. 1, the treatment of both misdemeanor and felony offenders will be significantly more enlightened. It starts with shifting from a punishment model for misdemeanor offenses to one that embraces rehabilitation. Assembly Bill 3234, signed by Gov. Gavin Newsom on Sept. 30, authorizes superior court judges to offer misdemeanor diversion to the majority of defendants, even over the objection of prosecuting attorneys. With the exception of some domestic violence charges, registrable sex offenses and stalking, misdemeanor offenders will now have a chance at rehabilitation.

As long as the defendant complies with all required terms at the end of the diversion period, the criminal action will be dismissed against him or her and all record of the arrest upon which the diversion was imposed will be erased. This measure injects much needed balance into the pretrial misdemeanor justice system, giving judges equal powers with prosecutors regarding what happens to these defendants and consequently more leverage for defense attorneys in plea negotiations.

For sex offenders, a long overdue reform to offender registration laws should allow them to reclaim their lives. Senate Bill 384, signed into law by Gov. Jerry Brown in October 2017, takes effect Jan. 1. The law, which could remove as many as 90% of those currently obligated to register for life under Penal Code Section 290, establishes a new three-tier registration system that ties registration requirements to the severity of the crime.

Tier 1 offenders, those convicted of misdemeanors or nonviolent felonies, must now register for a minimum of 10 years after being released from prison or completing probation. Tier 2 offenders, those whose offenses may include rape by deception as well as lewd and lascivious behavior with a child under 14, will be subject to registration for a minimum of 20 years. Title 3 offenders, those with the most serious sex offenses, will remain subject to a lifetime registration requirement. Tier 3 includes anyone convicted of a registrable offense who then commits another sex offense or a violent felony under Penal Code Section 667.5(c) in connection with a sex offense, anyone committed to a state mental hospital as a sexually violent predator, and anyone who has committed any of the most serious and violent sex offenses.

Felons who have served their time now will have a voice. Californians voted in favor of Proposition 17 on Nov. 3, giving individuals who have been convicted of felonies but who are on parole the right to vote in elections. The measure restored the vote to some 50,000 parolees by changing the state Constitution, which had disqualified people with felony convictions from voting until their incarceration and parole were completed.

In another positive move, probation for both misdemeanor and felony offenders will now be capped under AB 1950. As of Jan. 1, probation will be set at a maximum of one year for misdemeanor offenses unless the statute provides otherwise, and two years for felony offenses, with some exceptions.

The outlook for juvenile offenders will be more promising commencing Jan. 1. As of that date, the records of juveniles who have interacted with the juvenile justice system will be protected from public inspection under AB 2425. Another law, SB 1290, vacates the costs of certain court-ordered drug and substance abuse testing for the parents or guardians of minors and juveniles and for adults who were 21 and under at the time of home detention.

Children and teens found to be insubordinate, disorderly or experiencing problems in school will now be treated far more humanely. Under AB 901, these juveniles will no longer be referred to probation programs; instead, they'll receive services from community-based resources. Courts won't have the ability to adjudge minors who habitually refuse to obey the orders of school authorities as wards of the court nor will they be able to order that such minors be brought to school daily. With the exception of minors who are on probation, probation departments will be precluded from maintaining formal caseloads or creating mandated probation conditions for juveniles.

Commencing July 1, 2021, SB 823 will phase out California's remaining juvenile prisons, replacing them with an Office of Youth and Community Restoration. Grants will go to counties to provide custody and supervision.

In a post-George Floyd move, the California Legislature enacted AB 1196, banning chokeholds and carotid holds by peace officers. These holds, which involve application of pressure to a person's windpipe and application of pressure to slow the flow of blood to the brain, have long been recognized as life-threatening. It took this summer's news stories to finally bring about an end to the practices in California: Better late than never.

AB 1185 will now authorize counties throughout the state to establish both a sheriff oversight board and an office of the inspector general to assist their boards of supervisors with duties related to the sheriff. The law authorizes the chair of the oversight board and the inspector general to issue subpoenas or subpoenas duces tecum to discuss matters within their jurisdiction.

Another significant law enforcement reform, AB 1506, will shift investigation of officer-involved shootings from counties to the state. The law, which does not go into effect until July 1, 2023, requires the attorney general to investigate fatal police shootings of unarmed civilians. A new Police Practices Division will be created within the Department of Justice to review use-of-deadly-force policies of law enforcement agencies and to make recommendations.

Bias in Jury Selection and Sentencing

Laws were enacted this year to address bias in the selection of jurors and the verdicts issued in criminal cases. AB 2542, the California Racial Justice Act, becomes effective Jan. 1, 2021. It makes it possible for a person charged or convicted of a crime to challenge racial bias in their case, upon a prima facie showing. If a suspect is successful in showing that racial bias played a role in their case, they may be entitled to a new trial or sentence.

AB 3070, which targets bias in jury selection, does not take effect until Jan. 1, 2022. The law will shift the burden of proof for peremptory challenges and bar a party from using a peremptory challenge to remove a prospective juror on the basis of the juror's race, ethnicity, gender, gender identity, sexual orientation, or perceived membership in any other protected group. Instead of requiring proof of an attorney's intentional bias when striking a prospective juror, the law will require the attorney to provide a reason for the exclusion and ask the judge to determine if a reasonable person would view the juror's membership in a protected class as a factor in the use of the challenge.

The most recent changes to California's criminal justice laws are meaningful steps in the right direction. They will help bring about a much-needed shift from punishment, police abuse, and inherent bias to a recognition that defendants are human beings entitled to respect, rehabilitation and equitable treatment. 