Dude, I inherited a pot farm! 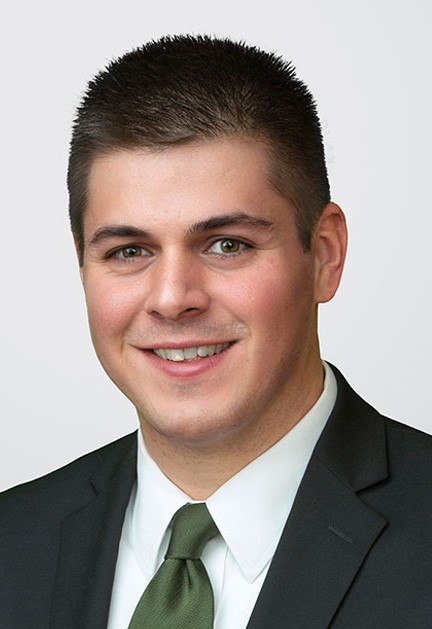 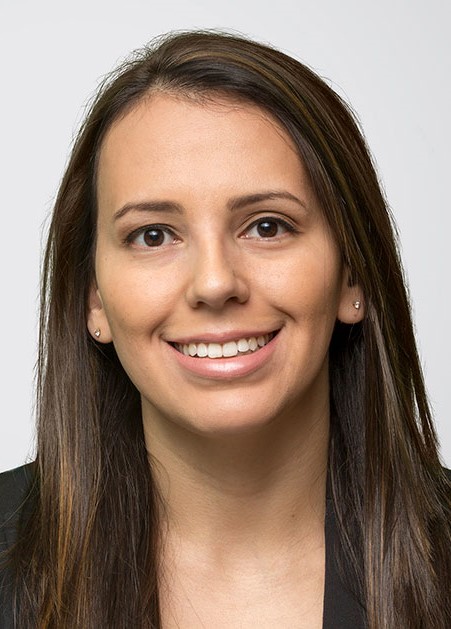 With partial or outright legalization in 36 states, the business side of marijuana has transitioned from shady outfits to sophisticated and often profitable enterprises. As such, marijuana-related businesses will increasingly become a part of the workload for California trust and estate lawyers. Despite a trend towards legalization, ownership of marijuana-related businesses as trust or estate assets continue to pose unique challenges and legal risks due to marijuana’s still-illegal status at the federal level and its heavily regulated status in California.

Under the Controlled Substances Act, marijuana remains classified as a Schedule I drug — the most restrictive designation reserved for drugs with a “high potential for abuse,” “no currently accepted medical use in treatment” and a “lack of accepted safety.” 21 U.S.C Sections 812(c)(10), 812(b)(1). The CSA prohibits the cultivation, distribution, and possession of marijuana other than for federally approved research. 21 U.S.C. Section 801 et seq.

On Dec. 4, the House of Representatives passed H.R. 3884 (the “MORE Act”) which removes marijuana from the CSA. The MORE Act is the first time marijuana legalization has passed at the federal level. However, the bill is not expected to pass the Senate prior to the end of the year.

Transfer of Licenses for Marijuana-Related Businesses

The Bureau of Cannabis Control is responsible for licensing retailers, distributors, laboratories, microbusinesses and temporary cannabis events in California.

If the bureau gives the successor approval to continue operations, the successor in interest is held subject to all terms and conditions required under state law. Cal. Code Regs., tit. 16, Section 5024(d).

The fiduciary must designate him/herself as the new owner, and thus, must use his/her personal information in the annual license application. Cal. Code Regs., tit. 16, Section 5024(b). Other requirements include a $5,000 surety bond, proof of compliance with the California Environmental Quality Act, and if the license is approved, license fees and lab testing fees. Cal. Code Regs., tit. 16, Sections 5008(a), 5010, 5014.

Failure to notify the bureau of a change in ownership can result in penalties including suspension of the license, fine, or revocation of the license. Cal. Code Regs., tit. 16, Section 5814.

California’s Department of Public Health regulates commercial cannabis manufacturers in the state. The regulations governing the transfer of ownership of a license after the death, incapacity or insolvency of a manufacturing licensee are similar to the rules governing retailers/distributers, although the successor in interest must notify the Department of Health within 10 business days of the change of ownership. Cal. Code Regs., tit. 17, Section 40179.

Penalties for failure to comply with these requirements include the temporary suspension of a license and orders to cease some or all manufacturing operations at the premises. Cal. Code Regs., tit. 17, Section 40570.

California’s Department of Food and Agriculture regulates commercial cannabis cultivators. To transfer ownership of a cultivation license after the death or incapacity of a cultivation licensee, the fiduciary has only 10 calendar days to notify the Department. Cal. Code Regs., tit. 3, Section 8206. Failure to comply with these requirements is classified as a “moderate” violation subject to a fine ranging from $501 to $1,000. Cal. Code Regs., tit. 3, Section 8601.

Given the short timeframe to transition a marijuana-related license between deceased owners and their successors, estate planners need to advise their clients accordingly, ensure that succession plans are in place for marijuana-related businesses, and ensure that named fiduciaries and/or beneficiaries of such assets are eligible to receive or transfer ownership of them under California’s regulatory scheme (and if named, would accept such an appointment).

Leasing to a Marijuana Business

While lessors of real property are not subject the strict regulations that apply to retailers, manufacturers and cultivators, a fiduciary who leases (or continues leasing) property to a marijuana-based business should be aware of several potential pitfalls.

In light of these risks, a fiduciary inheriting this type of tenant should consider whether the decision of continuing to rent under these circumstances will survive later scrutiny from trust or estate beneficiaries, especially if the actions of the tenant end up putting the asset at risk. At a minimum, a fiduciary willing to lease space to a marijuana-based business should include unique protective lease provisions not found in standard commercial leases. For instance, the lease should require strict tenant compliance with all applicable laws and regulations, give the fiduciary-landlord the right to inspect the premises to ensure strict compliance with applicable law and regulations and build-in contingencies for failure to comply with any relevant governmental approvals. Early termination contingencies in the event those obligations are not followed or if a forfeiture proceeding is initiated by the federal government should also be included.

California revised its contract law in October 2017 to protect cannabis-related contracts. This law confirms that commercial activity relating to medicinal cannabis or adult-use cannabis conducted in compliance with state law and any applicable local standards and regulations is a lawful object of a contract. Cal. Civ. Code Section 1550.5(b). Thus, choice of law and forum selection provisions should now expressly require application of California law to avoid concerns regarding illegality.

Federally illegal property nonetheless has value upon the death of its owner. The value of a decedent’s gross estate is determined by including the value of all property owned by decedent at the time of death, wherever situated. IRC Section 2031(a).

In determining the value of illicit drugs, the IRS is entitled to use any reasonable means to establish the grade of the drugs and the market in which the drugs would have been sold at the time of death. For instance, in Jones v. Commissioner, 61 TCM (CCH) 1721 (1991), the decedent was a distributer of cocaine who purchased from smugglers and sold to wholesalers. In reconstructing the decedent’s income for tax purposes, the IRS determined the fair market value of cocaine using the “retail street value” of “uncut” cocaine.

In another unusual set of circumstances, a decedent was killed in a plane crash as he smuggled 662.50 pounds of marijuana into the country. TAM 9207004. The decedent was determined by the IRS to have possession and control over the marijuana at the time of his death. As a result, the IRS determined that the marijuana should be included in the decedent’s estate and its value should be the “retail street value” of average grade marijuana sold in the Florida city near the crash site.

BANKING AND THE CANNABIS INDUSTRY

The Bank Secrecy Act prohibits financial institutions from accepting proceeds of illegal activity, including funds derived from cannabis sales. 31 U.S.C. Sections 5311 et seq. The BSA requires all banks, whether state-chartered or federally chartered, to report suspected illegal activity to the Department of the Treasury. See also 12 U.S.C. Section 1829b; 12 CFR Section 219.21. The Federal Reserve may also subject any financial institution that offers financial services to a state-licensed marijuana business to prosecution for “aiding and abetting” a criminal act. 18 U.S.C. Section 2. In addition, banking institutions serving cannabis-related businesses are liable for aiding and abetting violations of the CSA.

The Financial Crimes Enforcement Network, a division of the Department of Treasury, issued its own guidance in 2014 to clarify BSA expectations for financial institutions seeking to provide services to cannabis-related businesses in light of the legalization of cannabis-related activity in various states. U.S. Dept. of Justice & U.S. Treas. Financial Crimes Enforcement Network division, FIN-2014- G001: BSA Expectations Regarding Marijuana-Related Businesses (Feb. 14, 2014) <https://www.fincen.gov/resources/statutes-regulations/guidance/bsa-expectations-regarding-marijuana-related-businesses > [as of Jul. 22, 2020].

The FinCEN guidance points out that the decision to open, close or refuse any particular account or relationship should be based on a number of factors including its particular business objectives, an evaluation of the risks associated with offering a particular product or service, and its capacity to manage those risks effectively. The 2014 FinCEN guidance remains in place.

Notwithstanding, only one in about 30 banks or credit unions across the United States accepts a cannabis business as a customer. In fact, as of February 2019, only a handful of credit unions in California accept cannabis-related businesses as customers.

As a result, cannabis-related businesses often operate as all cash business which brings its own adversities including safety issues and tax penalties from the IRS.

As federal and state laws on medical and recreational marijuana evolve, trust and estate lawyers will continue to tackle various cannabis-related legal issues when advising clients. As a result, attorneys and fiduciaries alike must be cognizant of the ever-evolving legal landscape and the special issues they face regarding marijuana-related assets. 