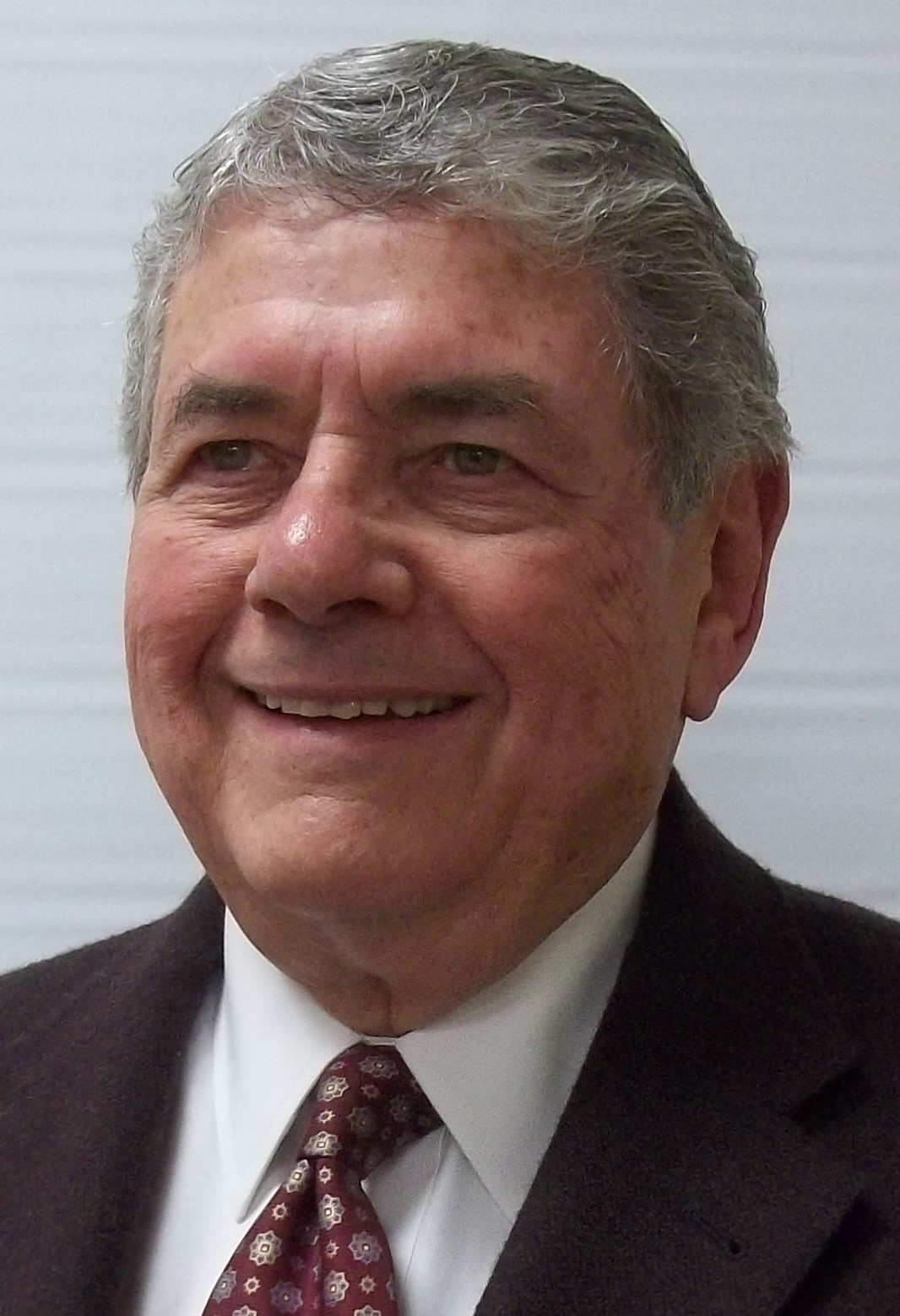 Michael is an arbitrator, mediator and discovery referee. For nearly 30 years, Mr. Fields has authored and lectured on arbitration, mediation and other trial practice topics. He had a 46-year active personal injury trial practice, before retirement in 2015.

For complex discovery issues, reference to a discovery referee is a useful tool to expedite the trial process. A discovery referee can be appointed by agreement of the parties, motion of a party, or motion of the court. The appointment is usually to a retired judge, experienced attorney, or court commissioner.

What Is a General Reference Appointment?

A referee's Section 638(a) general reference order is not reviewable by the referring trial court. Instead, once presented with the referee's order, the court clerk enters judgment. The only trial court consideration is a post judgment motion. Yu.

In another recent Section 638(a) general reference case, substantial discovery sanctions ordered by the discovery referee were upheld. Lindsey v. Conteh, 9 Cal. App. 5th 1296 (2017). Because the reference was made by stipulation pursuant to Section 638(a), the referee could make an enforceable sanction order and the trial court lacked power to overrule it. The Lindsey decision comports with Section 644(a), which states: "In the case of a consensual general reference pursuant to Section 638, the decision of the referee or commissioner upon the whole issue must stand as the decision of the court, and upon filing of the statement of decision with the clerk of the court, judgment may be entered thereon in the same manner as if the action had been tried by the court." (Emphasis added.)

Because Section 638 provides that a referee "may" be appointed, courts have discretion to deny a reference motion upon consideration of judicial economy and other factors. Tarrant Bell Property, LLC v. Sup. Ct. (Abaya), 51 Cal. 4th 538 (2011).

What Is a Special Reference Appointment?

A Section 638(b), reference is made on the motion of a party. It is based on a preexisting agreement requiring disputes of any kind to be brought before a referee for evaluation, with findings reported to the referring court. Such references can be on any topic of dispute, including discovery disputes.

The Order Appointing the Referee

A chosen referee is required to submit a certification to the court. The certification avers a willingness to serve as the chosen referee, and there has not been and there will not be any violation of specified ethical rules. The proposed referee must also submit a declaration to the parties disclosing past relationships, if any, with any party or a party's attorney. Rules 3.904 and 3.924.

Payment of the Referee's Rees

Discovery Documents Presented to the Referee

For economy of time and expense, it is best to bundle discovery docfuments for presentation to the referee. For example, a motion for further response to interrogatories should be bundled with the opposition and reply documents. Documentary evidence presented at the hearing must comport with Rule 3.930 requiring court filing of documents and exhibits prior to presentation at the hearing.

A court hearing of a discovery dispute that would be open to the public requires the referenced hearing to be open to the public. To accomplish this, the referee is required to notify the court clerk of hearing schedules and contact information. The court clerk then posts those items for viewing by the general public. Rule 3.931. An order for a Section 639(a)(5), discovery referee appointment is required to include detailed hearing authorizations. Rule 3.922, subd. (e).

The many code sections and court rules regarding referee appointments can be confusing. Some overlap, and some are contradictory. Due to word count restraints, this article cites a limited number of applicable codes and rules. When faced with the opportunity to appoint a discovery referee, the entire gambit of codes and court rules set forth in the first paragraph of this article should be reviewed. 