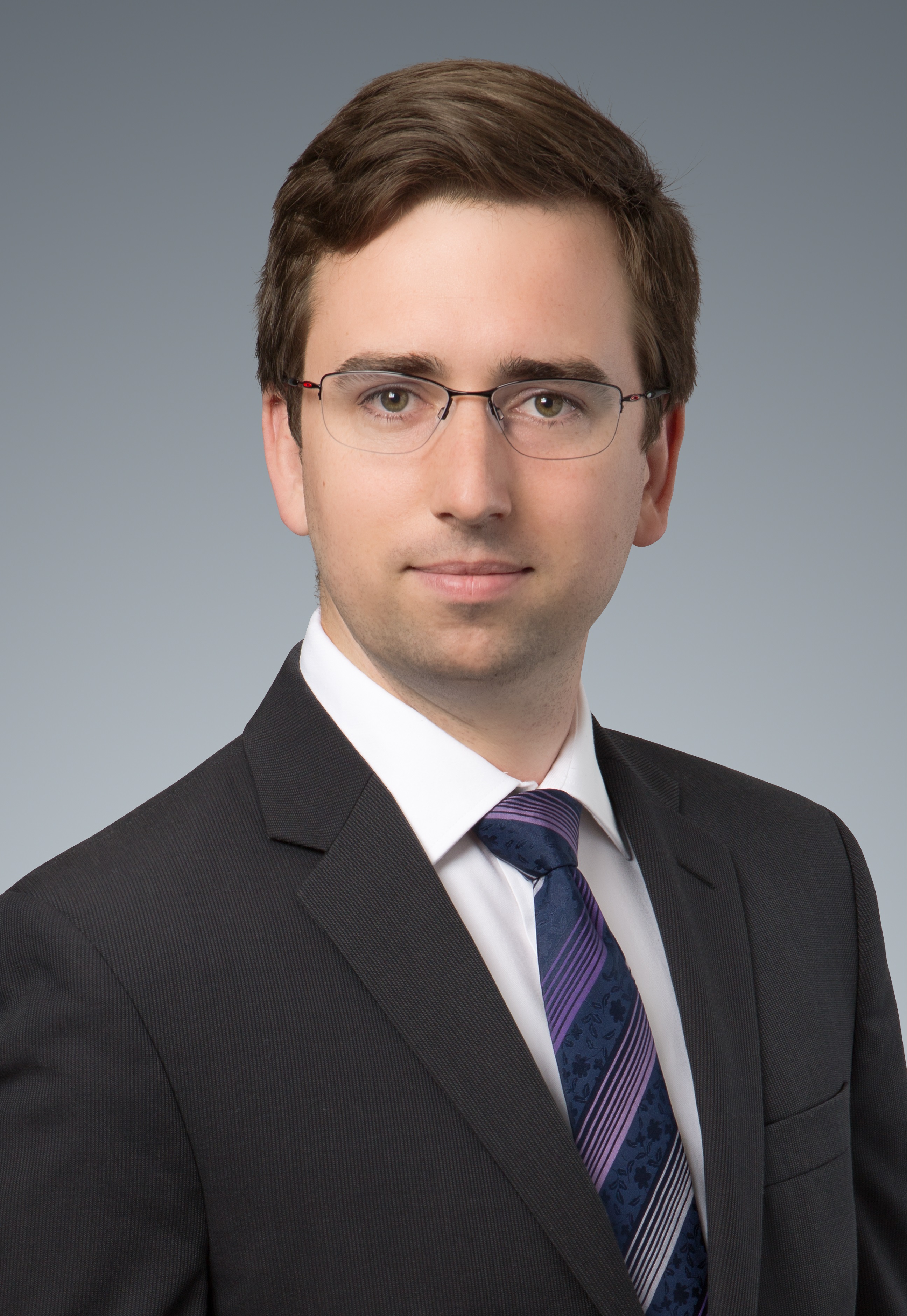 Conor focuses his practice on complex business litigation, including intellectual property disputes. He has published on various aspects of the Defend Trade Secrets Act.

Irreparable harm, although a necessary element of injunctive relief, can be difficult to pin down in unfair competition cases. Any brand owner would intuitively understand the competitive harm that could result from losing control of their reputation. But the assertion that such harm cannot be recompensed with money damages may seem conclusory to a court. And particularly where the statutory violation and the harm flowing from it can appear to be one and the same (such as likelihood of confusion), it is difficult to articulate how proof of the violation isn't simply a presumption of irreparable harm. For that reason, eBay v. MercExchange, 547 U.S. 388 (2006), and its progeny, decided in the context of patent law remedies, are often felt as a thorn in the side of plaintiffs seeking injunctive relief under the Lanham Act.

Courts and parties are beginning to confront similar issues relating to presumptions (or lack thereof) of irreparable harm in seeking injunctions under the Defend Trade Secrets Act. Misappropriation under the DTSA captures a wide variety of unfair competitive conduct, from improper acquisition of a competitor's trade secrets, to use of those trade secrets, to public disclosure of those trade secrets. Some of that unfair competitive conduct, such as using a trade secret to manufacture or sell a competing product, may fit nicely into the mold left by patent law. However some misappropriation, in particular disclosure or threatened disclosure, is more akin to the competitive harm encountered under the Lanham Act: such harm would be definitively felt but difficult to calculate. Unlike in trade secret law, however, Congress recently granted successful Lanham Act plaintiffs a rebuttable presumption of irreparable harm upon a showing of likelihood of confusion in the Trademark Modernization Act. The DTSA remains silent on such a presumption -- leaving courts and litigants to wrestle with the issue of when, if ever, proof of likelihood of success on a misappropriation claim warrants a finding of irreparable harm to justify injunctive relief.

The Problem of Proving Irreparable Harm Under the DTSA

Perhaps the current leading case on irreparable harm under the DTSA is First Western Capital Management Co. v. Malamed, 874 F.3d 1136 (10th Cir. 2017). There, the district court granted a preliminary injunction based on a presumption of irreparable harm from the defendant's acquisition of plaintiff's trade secrets (with alleged intent to use), and the 10th U.S. Circuit Court of Appeals reversed. The 10th Circuit reasoned that irreparable harm may be presumed only where a statute mandates injunctive relief or where Congress clearly authorized such a presumption. The DTSA qualifies under neither. Thus, since monetary remedies might compensate the plaintiff (should the defendant follow through on its alleged intent to use), a preliminary injunction was improper.

But that result could seem deeply unfair. After all, improper acquisition is itself actionable misappropriation, for which there must be some remedy. But the 10th Circuit appears to suggest that because damages could be calculated for some further misappropriation (in the form of future alleged use of the trade secret), the plaintiff must wait and see whether further misappropriation actually occurs. It cannot enjoin that use. Yet, the same plaintiff might plausibly wonder what the remedy for improper acquisition would be in the absence of an ability to enjoin future unfair competition (or struggle to calculate concrete damages from "mere" acquisition). This concern would be particularly acute in jurisdictions that have adopted the inevitable disclosure rule and thus treat improper acquisition as inextricably bound to improper use.

So it may not be unsurprising that some courts have skirted the rule out of the 10th Circuit. For instance, the Northern District of California recently presumed irreparable harm from a showing of likelihood of success on the merits. Noting that the 9th Circuit had not yet reached the question of presuming irreparable harm under the DTSA, the court held that "courts within this District have consistently reached the conclusion that a plaintiff will suffer irreparable harm if its proprietary information is misappropriated." Carl Zeiss Meditec, Inc. v. Topcon Med. Sys., Inc., 19-4162 SBA (N.D. Cal. Mar. 1, 2021) (citations and quotations omitted).

It is important to understand that the Northern District of California's presumption appears to be a hold-over from state law. It is founded in that district's history of applying California state trade secret law to hold that "the Court's conclusion that Plaintiff is likely to prevail on its trade secret misappropriation claims supports a finding of irreparable harm." Comet Techs. United States of Am. Inc. v. Beuerman, 18-CV-01441-LHK (N.D. Cal. Mar. 15, 2018) (citing pre-DTSA cases).

What these cases reveal is not a wholesale revolt against eBay, but the difficulty of assessing irreparable harm in what I have previously called the "shadow of state trade secret law ." The dispute over presuming irreparable injury from proof of misappropriation is yet another long finger of this shadow. Some of this shadow is substance. As long as plaintiffs continue to bring parallel state law trade secret claims (and federal law does not preempt such claims), courts will continue to confront conflicting caselaw on the applicability of presumptions under state and federal trade secret law. But there is also a mirage of authority here, as significant care must be exercised in applying pre-DTSA cases -- or cases interpreting state trade secret analogs -- to federal causes of action.

While this issue winds its way through the circuit courts, practitioners and clients will need to tolerate this uncertainty. For example, even within California, divergent results on the question of presuming irreparable harm are appearing. ExamWorks v. Todd Baldini, 41 2:20-CV-00920-KJM-DB (E.D. Cal. June 11, 2020), vacated in part on other grounds, 835 F. App'x 251 (9th Cir. 2020) ("[T]his court has joined those district courts who decline to rely on a presumption in determining irreparable harm."). Careful attention must be paid to applicable state presumptions and the influence of pre-DTSA caselaw. And, while the DTSA does not explicitly provide a presumption of irreparable harm, courts and counsel should pay close attention to the difference between the harm flowing from alleged misappropriations. The 2nd Circuit's conditional rebuttable presumption -- inapplicable where private use by defendant could result in quantifiable damages but applicable where acquisition or disclosure might warrant -- provides an interesting middle ground. Counsel and courts should consider whether it may be reached in all but name through effective development of the preliminary injunction factual record. 