Settle or fight? The challenges of Section 280E and cannabis

State-licensed marijuana businesses have high IRS audit rates and face big challenges to minimize their federal tax burden. One of the biggest barriers to profitability for a state-legal marijuana company is taxes. 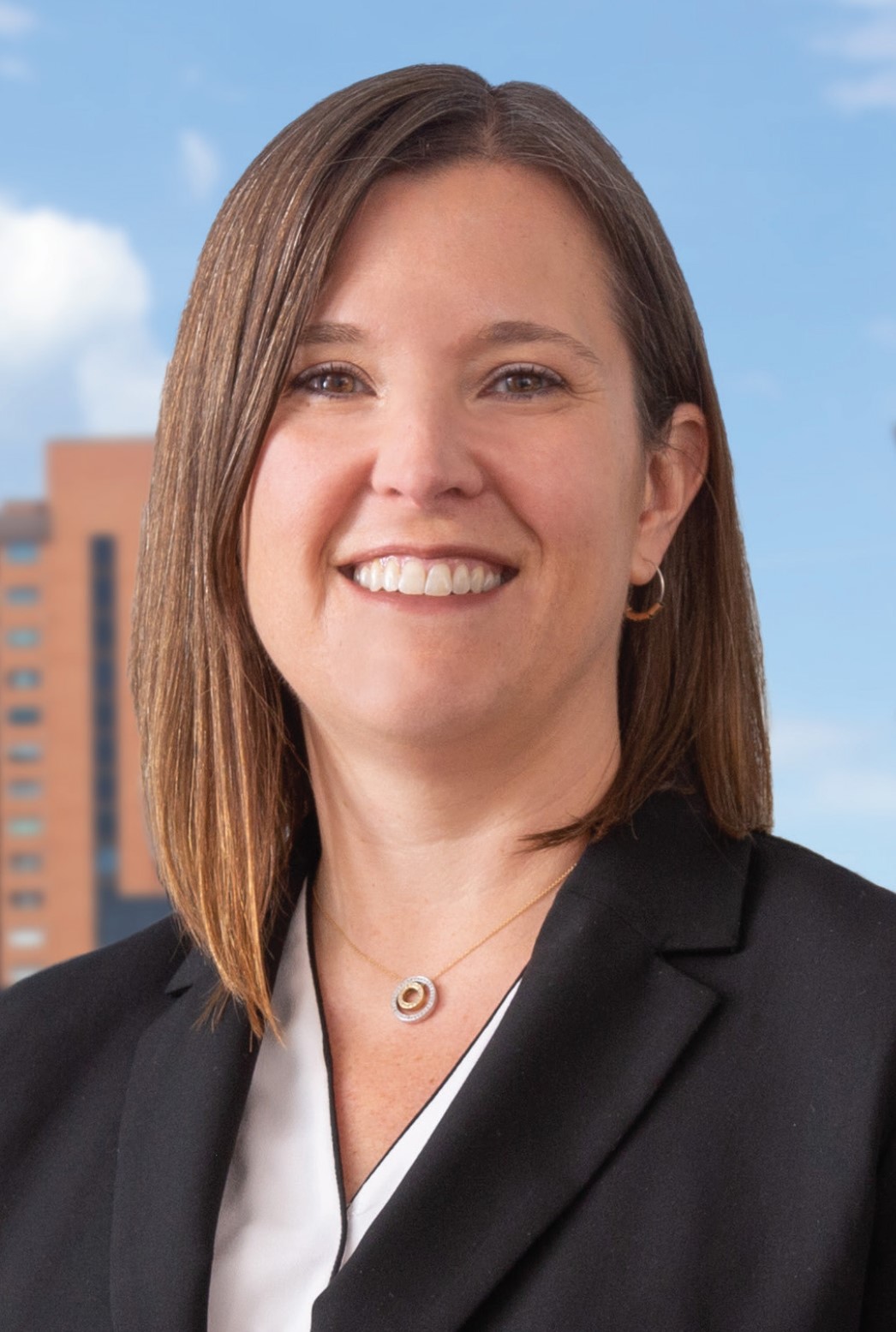 Jennifer is part of the firm's tax practice and a former Certified Public Accountant who specializes in advising and defending businesses in the cannabis industry with tax-related matters.

State-licensed marijuana businesses have high IRS audit rates and face big challenges to minimize their federal tax burden. One of the biggest barriers to profitability for a state-legal marijuana company is taxes. Without a doubt, the biggest fly in the ointment is Internal Revenue Code Section 280E, a provision included among many IRC sections that disallow expenses for policy reasons. Most IRC provisions that disallow business expenses deny narrow, even if material, items such as excessive executive compensation, meals and entertainment, certain lobbying expenses, and illegal bribes and kickbacks. Businesses must plan their budgets with the knowledge that these items will not be deductible for tax purposes.

Unlike these narrow provisions, Section 280E is unusually broad. It doesn't just disallow specific expenses, it prevents a business from deducting any business expense that relates to "trafficking" of marijuana (regardless of legality at the state level). Instead, the only real reductions that state legal marijuana businesses can take advantage of for federal tax purposes are inventory costs, or cost of goods sold. There are many different provisions that dictate how inventory costs are determined, adding more confusion and uncertainly to the equation. Due to varying state regulatory schemes required to obtain marijuana business licenses, taxpayers often have little control over how their businesses can be structured. Here, the structure of the business will dictate the inventory rules that apply.

The 9th U.S. Circuit Court of Appeals' April 22 opinion affirming the Tax Court's 2017 decision in Patients Mutual Assistance Collective v. Commissioner of Internal Revenue is another example of how hard it is for a marijuana business to win against the IRS. 2021 DJDAR 3767. The opinion addresses the application of Section 280E to the well-known Harborside dispensary in Oakland. Harborside made multiple arguments at both the Tax Court and the 9th Circuit challenging the constitutionality of Section 280E. Because the same arguments were not presented at the Tax Court, the 9th Circuit declined to rule on the constitutionality issues on procedural grounds.

In a different opinion issued in 2019, the Tax Court held in Northern California Small Business Assistants Inc. v. Commissioner of Internal Revenue that Section 280E is not a penalty; however, three dissenters concluded that it is a penalty and should be scrutinized under the Eighth Amendment to determine whether it is an excessive penalty. 153 T.C. 65. This case has many hopeful that there is a path to finding that Section 280E is unconstitutional because it is confiscatory. In fact, some unfortunate state-legal cannabis businesses have learned too late that their tax burden under Section 280E can exceed the cash generated by their operations! While the dissenters in Northern California concluded Section 280E is a penalty, the second part of Eighth Amendment analysis, whether that penalty is excessive, may be even more difficult to prove. The 10th Circuit has held Section 280E is not a penalty, the 9th Circuit has yet to address this issue.

I applaud the attempts to overturn this burdensome and industry-crushing Code provision. Nevertheless, I have always thought these broad, constitutional arguments were a long-shot because Congress has great discretion in favoring and disfavoring all sorts of activities through the tax laws. One case that caught my attention early in my work with the industry is a Supreme Court case from 1950 where arguments were made that the Marihuana Tax Act of 1937 was unconstitutional. One of the court's conclusions was that "it is beyond serious question that a tax does not cease to be valid merely because it regulates, discourages, or even definitely deters the activities taxed." U.S. v. Sanchez, 340 U.S. 42, 44 (1950). Hence, the bar is high, especially when the business is engaged in a federally illegal activity.

While the Harborside case does not preclude others from arguing the constitutionality of Section 280E, most clients will decline to pursue the protracted litigation path in favor of getting their IRS problems behind them, because of the low probability of winning on such arguments. My gut tells me that Section 280E will be repealed before it is found unconstitutional. However, not all cases must result in harsh outcomes. Clients are motivated to take settlements when the IRS has allowed a reasonable amount of costs. This is not as unusual as some might think. There are strong legal arguments that lead to good settlements -- the inventory rules are complex but sometimes broad, especially for producers. Good settlements bring certainty and allow clients to get back to running their businesses.

We all see the toll that IRS controversies have on any client -- whether or not they operate marijuana businesses. I've seen clients develop health issues while engaged in protracted IRS controversies. Peace of mind and good health is invaluable in an industry faced with a mountain of regulation and risk. Marijuana businesses should carefully analyze the costs and benefits of litigation. Some cases can be won. The question is whether they can be won to the economic benefit of the business. 

Tax Court did not err in concluding that plaintiff's inventory cost is determined by Treas. Reg. Section 1.471-3(b), which applies to purchaser and reseller of the products it sells.