The lessons of the leak in Dobbs

How should the leak figure into law school teaching? Perhaps this dramatic departure from accepted norms presents an important “teachable moment,” but if so, what are the lessons to be learned? 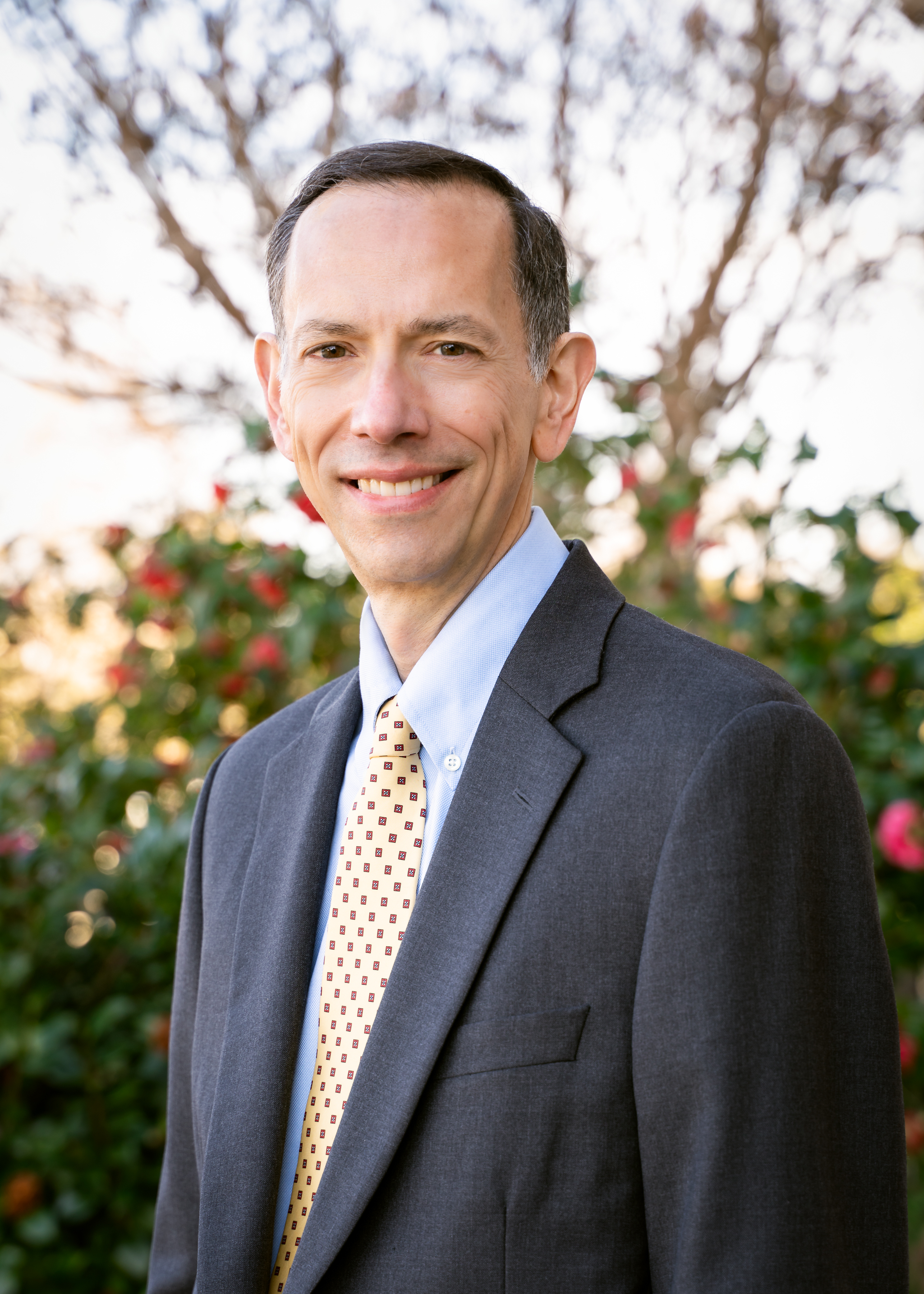 Robert A. Schapiro is Dean and C. Hugh Friedman Professor of Law at the University of San Diego School of Law.

May 2 was a day of dramatic contrasts for the United States Supreme Court. The afternoon featured a venerable tradition of the Court. After a long COVID-related delay, the Court met in special session to honor Justice John Paul Stevens, who died in 2019. As a former clerk for Justice Stevens, I was privileged to attend the ceremony. All members of the Court participated, including Justices whose views and approaches diverged profoundly from those of Justice Stevens. Former Solicitors General, representing both Democratic and Republican Presidents, came to pay their respects.

That afternoon, the Court behaved as a collegial institution, unsullied by the partisan rancor generally characteristic of Washington, D.C. Justice Stevens, himself, was a fitting focus for this non-partisan display. Though appointed by Republican President Gerald Ford, he often voted with Democratic appointees. He symbolized a Court independent of politics.

That image shattered several hours later with the leak of Justice Samuel Alito’s draft opinion in the Dobbs case, an opinion that would overrule the 50-year old precedent in Roe v. Wade, thus ending the constitutional right to a pre-viability abortion in the United States. The opinion might well undermine other constitutional rights, as well, including rights to same-sex intimacy and same-sex marriage, and perhaps extending as far as the right to use contraception.

The leak occasioned dual shocks. Rather than the narrow trimming of Roe that many expected, the draft marked a broad rejection of that ruling and a rather cavalier repudiation of decades of precedent. In addition, the release of the full text of a draft opinion is unprecedented on the modern Court. The confidentiality of Court’s deliberations, at least until an opinion is released, has been a hallmark of the Court’s proceedings.

Much remains uncertain. We do not know who leaked the draft, why it was leaked, and what impact – if any – the leak will have on the eventual disposition of the case. Was the leak designed to derail – or to bolster – this effort to remove the constitutional protection of abortion? Did the leaker hope to energize electoral support for – or opposition to – abortion rights?

We also do not know why a draft dated February 10 was leaked on May 2. Whatever else one can say about the timing, as a one-time teacher of constitutional law, I was grateful for the delay on pedagogical grounds. Spring courses had concluded at my law school and many others, freeing constitutional law professors from the obligation somehow to incorporate into their curriculum this unprecedented leak of a draft overruling a landmark precedent. By the time the fall semester begins, the fate of Roe will be decided, at least for now. An actual opinion, with the usual concurrences and dissents, will replace this draft.

But what about the fact of the leak? The release of the final opinions will not erase this major breach of Supreme Court protocol. How should the leak figure into law school teaching? Perhaps this dramatic departure from accepted norms presents an important “teachable moment,” but if so, what are the lessons to be learned?

The Court is supposed to follow different rules from other branches of government. Unlike the President or members of Congress, the Justices are not supposed to “win” by advancing a particular policy agenda. The goal is rational elaboration of the law. The method is deliberation on applicable legal sources.

It is widely lamented that people with different views no longer engage in reasoned debate and discussion. Many people obtain news only from favored sources, seeking information that reinforces, rather than challenges, their pre-existing views. Social media promotes proclamations, rather than dialogue. Legislatures seem more arenas of partisan conflict than chambers of genuine deliberation.

The Supreme Court is different, or at least has been. The nine Justices function in close quarters. They hear arguments together, deliberate together, often eat together. The proximity generally promotes collegiality, mutual respect, and trust. Unlike most other people, they spend their lives discussing important issues among colleagues with fundamentally different views. They are forced to engage with opposing positions, advanced by personal acquaintances, and respond with rational arguments. One hopes that process leads to fuller and better reasoning.

The leak threatens that atmosphere. The release of confidential information may well make Justices wary of candidly expressing their views. Fearing opprobrium for lack of fortitude, they also may be reluctant to shift their outlook in response to further dialogue and reflection. After all, one popular theory is that the leak represented a preemptive effort to shame Justices who might be tempted to defect from Justice Alito’s draft.

As we mourn the potential loss of the Court’s distinctive role and process, perhaps the pedagogical message is to note the importance, and scarcity, of candid conversation among people with divergent views. Such discussion requires an atmosphere of trust and respect and a certain confidence that tentative positions will not be prematurely publicized.

That is exactly the environment we seek to promote at law schools. A law school should be a place in which students with different backgrounds and perspectives come together to study, debate, and learn from each other. That ideal requires a commitment to dialogue and mutual respect. We must be aware of the impact of our arguments on other members of the community. We should seek to understand, rather than shame, those with whom we disagree. We must actively promote an environment of trust. In an age of social media and partisan rancor, such genuine respect and concern for each other, for our community, may be difficult to attain. But that makes the goal all the more vital.

From the perspective of legal educators, then, at least one lesson of the Dobbs leak is to emphasize what is special about our setting and its goal of respectful dialogue and to recommit ourselves to nurturing this valuable, and increasingly rare, forum. That kind of environment cannot be taken for granted, at any level of the legal profession.