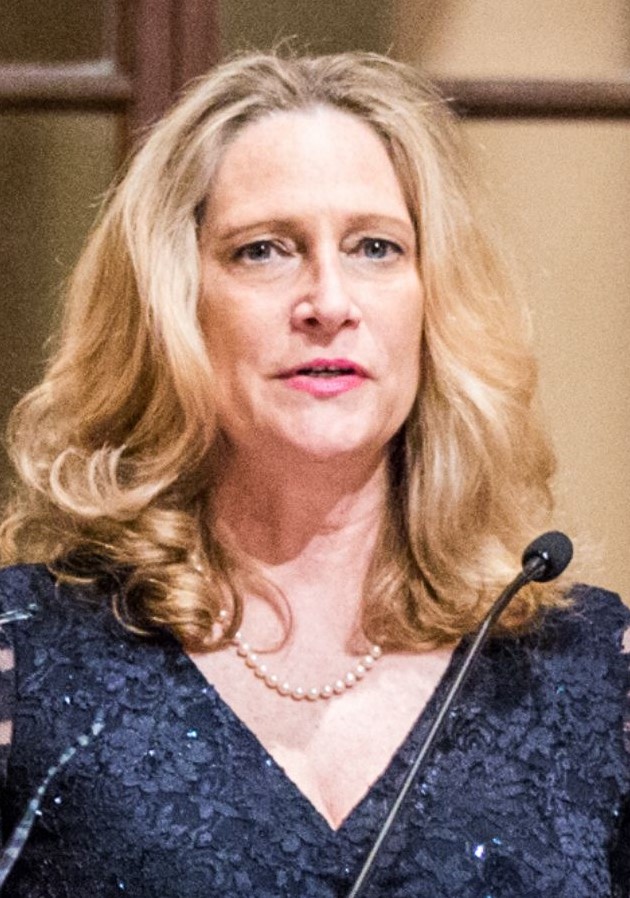 In 1963, the federal Equal Pay Act was signed into law, mandating equal pay for equal work by forbidding employers from paying men and women different wages or benefits for doing jobs that require the same skills and responsibilities. Building on the protections provided in the EPA, Title VII of the Civil Rights Act of 1964 makes it illegal to discriminate based on race, color, religion, sex, or national origin in pay and benefits. The protections in Title VII are broader than the EPA, but areas needing improvement remain.

A deficiency in the protection afforded by the EPA was revealed in the U.S. Supreme Court's 2007 decision in Ledbetter v. Goodyear Tire & Rubber Co. The court upheld an 11th U.S. Circuit Court of Appeals decision ruling that employees were not able to challenge ongoing pay discrimination if the employer's original discriminatory pay decision occurred more than 180 days earlier. In response to this decision, the Lilly Ledbetter Fair Pay Act was passed and signed into law by President Barack Obama in 2009. This law provides that the statute of limitations for wage discrimination claims restarts every time an unequal paycheck is issued. The change in the statute of limitations made it more feasible for employees to bring claims under the Equal Pay Act.

The California Equal Pay Act was passed in 1949 and has a similar framework of equal pay legislation which predates the passing of the federal legislation. Over 60 years later, California Gov. Jerry Brown signed the California Fair Pay Act into law in 2015, expanding and strengthening wage equity protections that were put into place with the California EPA and signaling California's commitment to achievinggender pay equity.

The California Fair Pay Act differs from the Equal Pay Act by prohibiting the payment of a differing wage rate based on sex, race or ethnicity for "substantially similar work" which is defined as "a composite of skill, effort, and responsibility, performed under similar working conditions." An employee's performance can no longer solely be compared to the work of other employees at the same establishment ensuring that any legitimate factors relied upon by the employer for pay inequities are applied reasonably and account for the entire pay difference.

The updated California Act explicitly states that retaliation against employees who seek to enforce the law is illegal and makes it illegal for employers to prohibit employees from discussing or inquiring about their co-workers' wages.

Several amendments have been added nearly every year since the passage of the California Fair Pay Act:

In 2017, race and ethnicity were added as protected categories in California, meaning employers could not use race or ethnicity as a justification for why an employee would make less than another employee for doing equal work. The justification for the wage gap may be a seniority or merit-based system, a structure that measures earnings by quantity or quality of production, or another bona fide factor. However, the employer must show that the justification accounts for the entire pay differential. An employee may file a claim with the California Labor Commissioner's Office or file an action in court.

In 2018, California Senate Bill 826 was passed requiring all publicly traded companies include at least one female member on their board. The future of SB 826 is unclear. Last year in Meland v. Padilla, a shareholder of OSI Systems, Inc. brought an action claiming that SB 826 was unconstitutional because it required shareholders to discriminate based on sex when exercising their corporate voting rights, in violation of the Fourteenth Amendment. The district court dismissed the suit for lack of standing, arguing that the shareholder suffered no injury because of SB 826. The shareholder appealed the decision, and the 9th U.S. Circuit Court of Appeals reversed the ruling. The 9th Circuit held that requiring a person to discriminate based on sex creates an injury to that person. The case will now go back to the district court for a finding of whether SB 826 is unconstitutional.

Also in 2018, the California Labor Code was amended to include laws prohibiting an employer from relying on the salary history of an applicant as a factor in determining whether to offer employment as well as what salary to offer the applicant, and prohibits an employer from seeking this information. Instead, employers are required to provide a pay scale when an applicant requests it, and cannot prohibit workers from disclosing their wages, discussing or inquiring about others' wages.

Although federal and California law contain contain different language, California courts still use case law and precedent regarding the federal EPA in interpreting the California law.

One difference that sets California courts apart from others in the application of the EPA is that the 9th Circuit rejects any reliance on prior salary as a justification for unequal pay. In the 2020 9th Circuit case Rizo v. Yovino, the court took up the question of whether the use of prior pay to justify a sex-based wage gap can be an affirmative defense to a claim of discrimination under the EPA. The court agreed with plaintiff in that case that the use of prior pay to set prospective wages, by its nature, would perpetuate the gender-based pay gap indefinitely. The plaintiff argued, and the court agreed, that because Congress sought to eliminate deeply rooted pay discrimination between male and female employees who perform the same work, employers are not allowed to rely on prior pay to justify wage disparities for employees of the opposite sex.

The 9th Circuit therefore construed the statutorily permitted wage gap justification of "any factor other than sex" to encompass only job-related factors, and that prior pay is not a factor related to the employee's current employment.

Earlier this year, the Northern District of California in William v. Morrison & Foerster LLP extended the 9th Circuit's reasoning in Rizo by denying the defendant's request for dismissal. The court held that the employer may not -- without more evidence -- use the fact that a wage was negotiated in order to show that the wage gap was not based on sex, race or ethnicity. The case is ongoing.

Where We Are Today

In 2020, California passed SB 973 which sought to increase pay transparency by requiring employers to report paid data and requires private employers with more than 100 employees to submit a report to the California Department of Fair Employment and Housing which includes aggregate pay data broken down by race, ethnicity, sex and job category. The information is being collected to assist the state in efficiently identifying wage patterns and allow for effective enforcement of equal pay and antidiscrimination laws.

Federally, efforts to strengthen the EPA have been unsuccessful. The Paycheck Fairness Act reintroduced in January, would make it more difficult for employers to justify pay differentials for men and women by requiring employers to demonstrate that the wage differential is a matter of business necessity. Other provisions of the bill would prohibit employers from relying on salary history in setting starting pay, enhance existing prohibitions against retaliation and increase penalties under the federal law. The bill includes a provision that would make it legal for employees to disclose or discuss wage information. Although this bill was passed out of the House of Representatives in April, a procedural vote in the U.S. Senate failed to move forward the legislation by a vote of 49-50 in June.