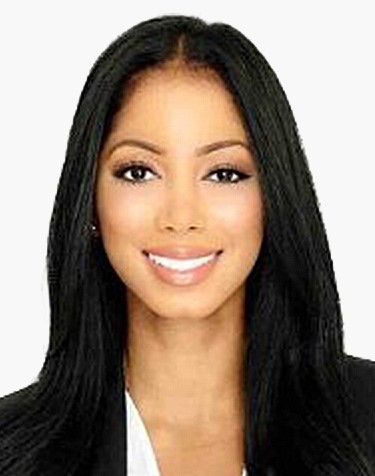 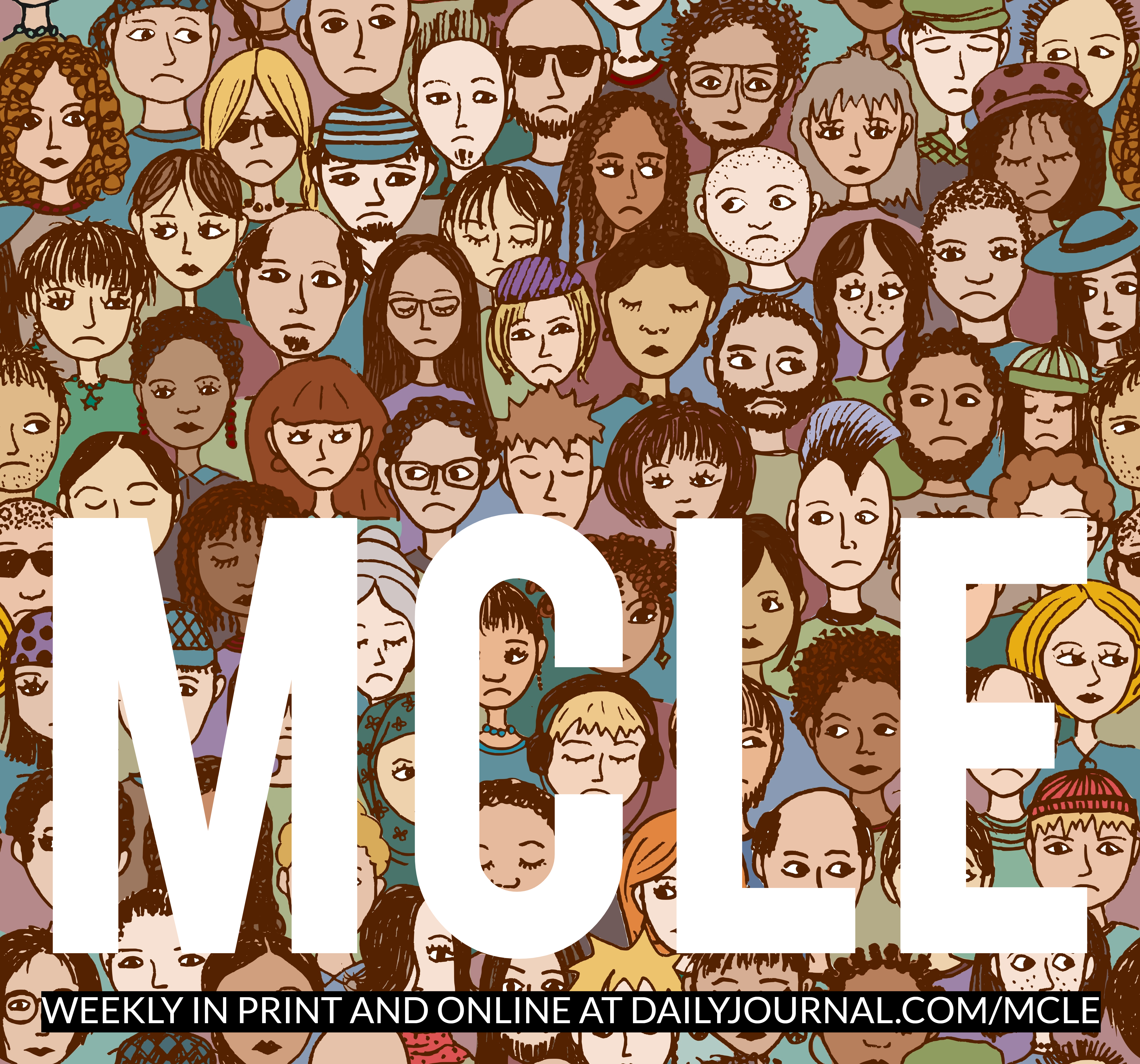 Despite the broad sweep of PAGA cases, the California Court of Appeal recently held in Wesson v. Staples The Office Superstore, LLC, 2021 DJDAR 9462 (Sept. 9, 2021), that PAGA claims may be dismissed based on manageability: "courts have inherent authority to ensure that PAGA claims can be fairly and efficiently tried and, if necessary, may strike claims that cannot be rendered manageable." This takes an earlier suggestion from Williams v. Superior Court, 3 Cal. 5th 531, 539 (2017), in discussing the scope of discovery under PAGA to its logical conclusion.

Wesson involved a claim that 346 general managers at stores across California had been misclassified as overtime-exempt, which are claims that "are highly fact-dependent" and "often involve significant amounts of factual minutiae." Here, that was too much to be manageable with estimates of six trial days per general manager for both the trial court and the appellate court. Based on that estimate, the trial would have lasted eight years.

In Wesson, the appellate court recognized "PAGA claims may well present more significant manageability concerns than those involved in class actions" while also recognizing that sometimes a PAGA case can "be managed through common proof methods." The practical problem for future cases will be determining what is too unmanageable.

There have been persuasive facts in pre-Wesson cases that have compelled trial courts to impose manageability limits. A quick dive into those cases is instructive for what will be critical in post-Wesson actions seeking to limit PAGA claims. Pre-Wesson cases focus on a recurring question: Whether the experiences of every allegedly aggrieved employee would need to be individually examined.

Where that is the case and the number of employees and issues is large, such numerous individualized determinations necessary to determine liability have resulted in rulings that the PAGA action sought in that case is unmanageable.

In Amiri v. Cox Communications California, LLC, 272 F. Supp. 3d 1187 (C.D. Cal. 2017), a fiber tech field worker alleged multiple claims, including failure to pay overtime and double time compensation, failure to provide meal and rest periods, and a claim for penalties under PAGA. The court granted the employer's motion to strike the PAGA claims on the grounds that the claims for off-the-clock work, failure to pay overtime for on-call waiting time, and failure to provide meal and rest periods were unmanageable. Those alleged Labor Code violations were predicated on each plaintiff's experience rather than on policies or practices common to "aggrieved employees," and "liability determinations [would] require individualized inquiries." For example, the on-call waiting time claims "would necessarily require the court to assess the difference between geographic markets, types of employee, specific procedures employees must comply with, frequency of calls, if the employee engaged in personal activities on call, and so on. Plaintiff's allegations illustrated that [the employer]'s treatment of each field employee would depend on a myriad of factors."

In Sanchez v. McDonald's Restaurants of California, Inc., BC499888 (L.A. Super. Ct., Dec. 15, 2016), the court also struck an unmanageable PAGA claim for the same reasons it had previously denied class certification. Plaintiffs' claims for meal and rest break violations and uniform maintenance indemnification were "disparate and dissimilar" from employee to employee. "The experience of each and every worker for each and every shift would be required to provide competent evidence that these employees were, in fact, aggrieved due to some misconduct by McDonalds." This was a decision reached at the close of discovery, not on the pleadings: "Having had full and complete discovery on the question of whether uniform or even similar practices existed on this issues of meal and rest breaks at McDonald's corporate restaurants and whether employees maintained their uniforms in remotely similar ways, plaintiffs have been wholly unable to establish that it has common proof that it will use to establish that each aggrieved employee has suffered a violation."

These decisions were measured and case-specific. None hold that PAGA actions can never be maintained wherever individual assessments are required, "because every PAGA action requires some individualized assessment regarding whether a Labor Code violation has occurred." Ortiz v. CVS Caremark Corp., 12-05859 (N.D. Cal. 2014).

Striking PAGA claims as unmanageable becomes proper when it is apparent to the court that too many individualized assessments are required. Significantly, these courts allowed the parties an opportunity to discover and present facts supporting a manageable trial plan or illustrating why trial of such PAGA claims would be unmanageable. It will be a rare case where that can be done at the initial pleading stage.

• Manageability is a critical consideration. Not every PAGA case is subject to a viable manageability objection. Some PAGA actions will raise manageability concerns. Because of the number of employees involved, the nature of contested issues, or other factors, some PAGA cases will be self-evidently manageable.

• Timing when to raise this issue will be significant. There must be a record that enables the court to make a considered judgment on why an issue of manageability warrants limiting a potential PAGA claim. For example, Patel v. Nike Retail Servs., Inc., 14-04781 (N.D. Cal. 2016), denied the defendant's motion to strike as "premature in light of the pending discovery" that could potentially limit the number of aggrieved employees to "far less" than 96 employees (which would change the manageability equation).

• Trial plans may become the next "best practice" in PAGA claims. It was only requesting (and evaluating) such plans and hearing from all parties that the trial court in Wesson concluded that there was no workable trial plan permitting the case to be tried in an efficient manner. Those are already widely-used in class actions in the federal courts.

• Manageability must account for both sides: plaintiff and defendant. Wesson offers this key caution: "[t]hat a plaintiff may prove his or her prima facie case relatively quickly and efficiently is of little comfort if any fair presentation of a cognizable defense would seize the court's resources for years to come."

PAGA cases will now be limited when unmanageable, just as class actions may be so limited. In practice, which PAGA cases actually warrant such limitations will require issue and fact intensive analysis both by the trial courts and by counsel for the parties. In post-Wesson cases, the search will be on for the limiting principle announced in Wesson. 