A holiday wish list of potential employment law changes for 2023 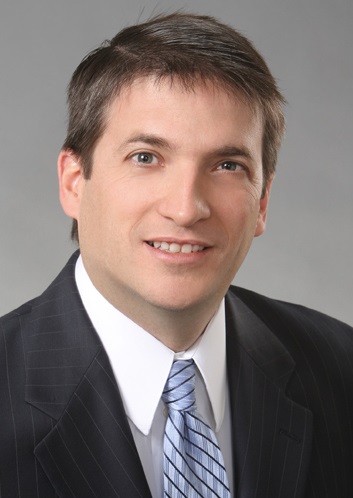 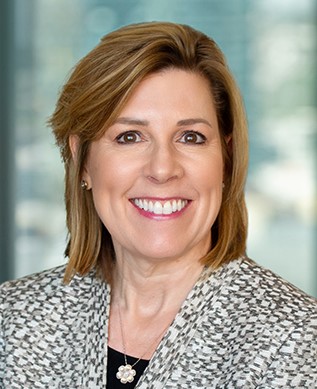 Employees often request the option to work something other than the standard five-day, 40-hour workweek, whether to avoid the daily commute, to reduce childcare costs, or to meet other family responsibilities. A major hurdle to providing non-exempt employees with this flexibility is California's uncommon requirement of daily overtime.

While Labor Code Section 511 authorizes so-called "alternative workweek schedules," it applies "upon the proposal of an employer" and there is no corresponding mechanism currently authorizing similar schedules upon an employee's request. The stringent requirements and the potentially sizable penalties threatened for any mistake in enacting even an employer-proposed alternative workweek schedule provides little incentive for employers to entertain an employee's request. Requiring an employee seeking a flexible work arrangement to obtain two-thirds approval of their co-workers also seems odd.

The Legislature could preserve daily overtime generally while providing scheduling flexibility by allowing individual employees the option to request individualized alternative workweek schedules. Potential concerns about "employer coercion" could be addressed by requiring written requests and that approvals be filed with the Labor Commissioner, and potentially also limiting such schedules only to full-time employees. This daily overtime approach, which Nevada and Alaska already allow, would ensure requests are employee-initiated, include statutory protections and some measure of agency oversight.

Another challenge involves providing timely so-called "final wages" to a telecommuting employee who may be in a different city, state, or even country. Absent a direct deposit agreement - which employers presently cannot mandate - the employer may have to make the final pay available for quitting employees at the employer's location (which telecommuters may find inconvenient) or at a terminated employee's location concurrently with the termination (which may be administratively challenging). To further encourage telecommuting, perhaps the Legislature may allow employers to require telecommuting employees (who presumably have computer access) to authorize direct deposit for wage payments.

Human resources professionals increasingly provide consulting services for multiple employers rather than serve as an employee for a single employer. One impediment to such consulting is Business and Professions Code Section 7253, which limits who can perform internal workplace investigations. Enacted without fanfare in the mid-1990s, this section has been interpreted as precluding workplace investigations by external consultants unless they are a state-licensed private investigator or a state-licensed attorney.

There is no evidence the legislature intended to preclude external human resource consultants from conducting workplace investigations, nor is there a compelling public policy reason for doing so. Indeed, consultants may be more knowledgeable about workplace issues than outside licensed private investigators, and considerably less expensive than practicing attorneys.

The so-called "ban the box" movement continues to spread, including with California's 2018 statewide enactment of Assembly Bill 1008 regarding conviction history consideration. While the particulars of each state or city's laws vary, they share the common goals of avoiding the disproportionate impact upon certain groups that may come from relying on conviction data, and reintegrating individuals who have paid their debt to society.

Many employers share these goals but are understandably concerned about potential liability if the person hired commits a crime or injures a co-worker or customer. There is also research suggesting the "ban the box" approach of limiting or delaying potentially relevant information has encouraged employers to simply avoid individuals they assume might have conviction histories.

To incentivize employers to hire individuals with conviction histories, some jurisdictions have utilized state-issued certificates of employability. This provides assurances the employee is reformed and protections if the employer faces a negligent hiring claim. Some states have gone further, providing express protections against negligent hiring claims where certificates are issued, while others have enacted laws precluding plaintiffs from later arguing an employer should have known about an applicant's conviction history the law said they could not obtain.

While this arguably makes sense in the minimum wage context, or if the state has declined to act, these considerations are absent where the state has enacted detailed substantive laws whose core provisions are less tethered to geographic nuances. Notably, other so-called "blue states" have included preemption language within statewide employee protections (e.g., New Jersey and Minnesota for ban the box laws, and Oregon regarding predictive scheduling), but California still has not.

In the paid sick leave context, perhaps the Legislature will consider a compromise - increasing the current statewide requirement to five days/40 hours, while simultaneously preempting city-level ordinances. This would increase the applicable floor for all employees, while materially reducing administrative compliance challenges.

California's Labor Code has at least three provisions allowing employees to obtain copies of certain records applicable to them, but with varying response deadlines. Broadly speaking, Labor Code section 226 enables employees to obtain "payroll records" within 21 calendar days of a request, Labor Code section 1198.5 enables employees to inspect or obtain "personnel files" within 30 calendar days after a request is received, and Labor Code section 432 allows employees to obtain documents signed by them, but without any specified response deadline. This varying language creates administrative inefficiencies, particularly when an employee or their representative requests all three concurrently. While perhaps retaining the 21-day payroll records response period for stand-alone requests, the Legislature could consider a uniform deadline of 28 days when payroll and personnel records are requested together. This would avoid the administrative inefficiencies of multiple productions, while compromising between the 21 and 30 days for the separate requests, and the 28-day period (i.e., 4 weeks) would also avoid confusion when the 30th day falls on a weekend.

The Private Attorneys General Act (Labor Code section 2699 et seq.) (PAGA) presently requires "aggrieved employees" provide advance notice of a potential violation, but it does not require such employees or their legal representatives to identify which provisions may be "cured." As a result, many small businesses receiving such notices are unaware that certain violations may be corrected, and thus cured pre-litigation. The Legislature could foster greater Labor Code compliance - and potentially lower litigation levels - by requiring PAGA notices to specify whether the potential violations are threatened under section 2699.3(a), which has no cure period, or under section 2699.3(c), which has a cure period. Similarly, it could require that these notices specifically advise the employer that a 33-day cure period exists for violations under subsection (c).