When absence does not make the heart grow fonder 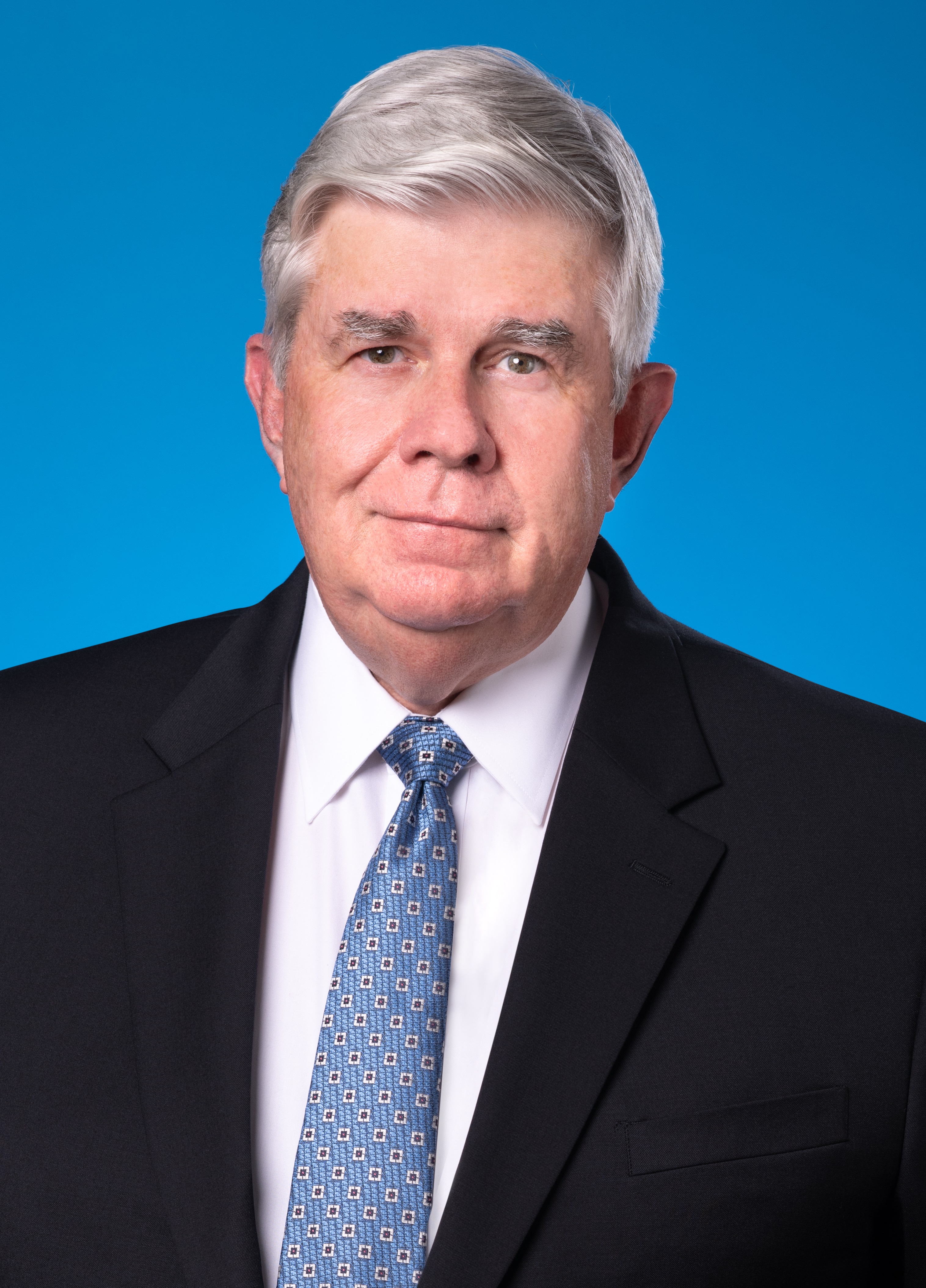 Judge Gordon (Ret.) is a member of the International Network of Hague Judges. 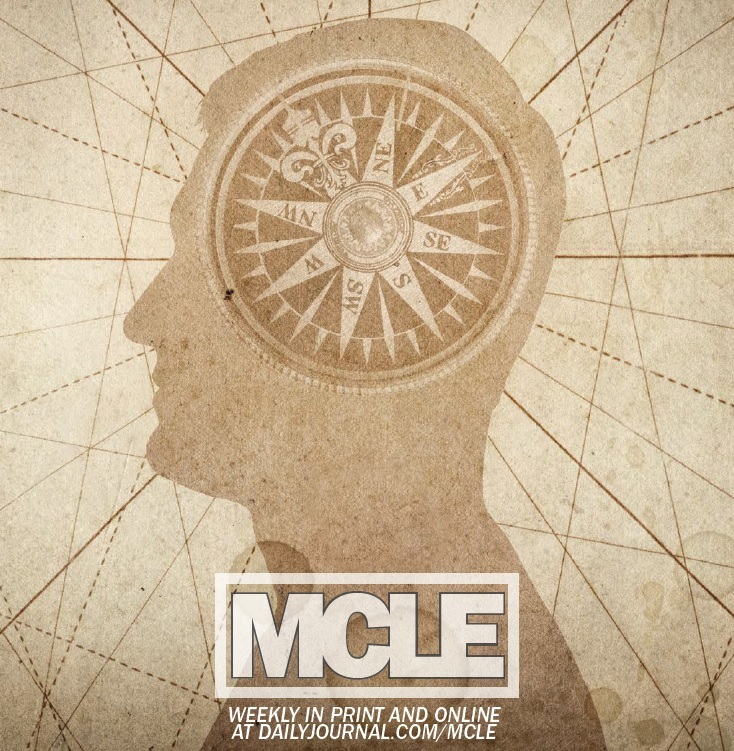 The thought of one parent taking their child to another country and removing her from the other parent's life is the stuff of nightmares. In our increasingly global and transient world it is becoming a more common scenario. Where does a lawyer turn when a client's child is abducted to another country?

The opening lines of the Convention provide the purpose and intent of the treaty: "Firmly convinced that the interests of children are of paramount importance in matters relating to their custody, Desiring to protect children internationally from the harmful effects of their wrongful removal or retention and to establish procedures to ensure their prompt return to the State of their habitual residence, as well as to secure protection for rights of access."

The Convention was designed to give children protection from the trauma resulting from international abduction by one parent. A basic principle of the Convention is that it is the child's right to have the country of their habitual residence have jurisdiction over the questions of abduction and best interests. The Convention is designed to bring uniformity and predictability to these important and sensitive cases whether litigated in Los Angeles, California or Quito, Ecuador.

There are several aspects to the Convention that provide protection for the children and make litigating international abduction issues easier. Each member country must create and maintain a Central Authority. The Central Authority is the main point of contact for litigants, parents and government agencies involved in an international child abduction case.

In Los Angeles County, the California attorney general's office and the Los Angeles County district attorney's office have special units and trained professionals to assist parents in these cases. These agencies both work closely with the Central Authority, which is housed within the U.S. State Department.

The Central Authority or its local liaisons are the usual starting point for most cases. The petitioner, usually the left behind parent, contacts the Central Authority or representative agency. With the assistance of the justice partners, the proper documents are completed and then forwarded to the State Department. The process of locating the child begins with the assistance of the State Department, local authorities and non-governmental agencies.

In Los Angeles County, state court petitions for the return of, or access to, a child pursuant to the Convention are heard in Department 2, in the Stanley Mosk Courthouse. A petition for return of the child is a request for the court to order that the child be returned to the child's country of habitual residence. These are not traditional custody hearings in which a court looks to the best interest of the child to fashion the appropriate custody and visitation orders. These are jurisdictional hearings to make findings where the custody hearing should take place. The other type of petition filed under the Convention are petitions for access to a child. These proceedings are much more akin to a custody and visitation proceeding.

The Convention provides that if the petitioner proves, by a preponderance of the evidence, a prima facie case for return, the child must be returned to the petitioner unless the respondent can prove one of the affirmative defenses contained within the Convention. The affirmative defenses must be proven by either clear and convincing evidence or the preponderance of the evidence, depending on the defense. For those defenses contained within Articles 13(b) and 20 (grave risk defense and the protection of human rights and fundamental freedoms defense) the burden is clear and convincing evidence. For those defenses contained within Articles 12 and 13 (the well settled defense, the consent or acquiescence defense and the mature child's objection defense) the burden is the preponderance of evidence.

The Convention applies to children under the age of 16. In order to prove a prima facie case, the petitioner must prove three elements:

1. Prior to removal or wrongful retention, the child was a habitual resident in a foreign country;

2. The removal or retention was in breach of custody rights under the foreign country's law; and

3. The petitioner was actually exercising custody rights at the time of the wrongful removal or retention.

The place of habitual residence is determined at the point in time immediately before the removal or retention. The Convention does not provide a specific timeframe or definition of habitual residence. It is a factual finding that the court must make weighing and considering relevant factors. Mozes v. Mozes, 239 F.3d 1067, 1073 (2001). These factors can change depending on the nature of the specific case, but include: changes in the child's physical location, the location of the child's possessions, passage of time, the sale or change of the family residence prior to the move, the child's status in school, the parent's intentions at the time of the move and the child's relationships in the former and current location. Zuker v. Andrews, 2 F. Supp. 2d 134, 136-39 (1998).

The petitioner has the burden to show that the removal or retention of the child was wrongful and involve international movement. Domestic abduction cases must be pursued under the laws of the involved jurisdiction.

Article 3 of the Convention provides that a removal or retention of a child is wrongful when it is in breach of custody rights, law or orders under the law of the country where the child habitually resident immediately prior to the removal. Article 5(a) provides that "rights of custody" are "rights relating to the care of the person of the child and, in particular, the right to determine the child's residence."

Once the petitioner has made the prima facie case, the court must order the child returned unless the respondent proves one of the affirmative defenses described in the Convention. If the defense is proven, the court may deny the request for the child to be returned. The defenses include:

• There is a grave risk that the child's return would expose the child to physical or psychological harm or otherwise place the child in an intolerable situation;

• The child objects to being returned and has attained an age and degree of maturity at which the court can take account of the child's views; or

• More than one year has passed since the wrongful removal or retention occurred and the child has become settled in his or her new environment.

• The party seeking return consented to or subsequently acquiesced to the child's removal or retention.

• The return would violate the fundamental principles of human rights and fundamental freedoms in the country where the child is being held.

• The party seeking return was not actually exercising rights of custody at the time of the wrongful removal or retention.

The grave risk defense is the subject of the most controversy and litigation in Hague Convention cases. The Convention provides that under this defense the respondent must prove by clear and convincing evidence that returning the child would expose the child to physical or psychological harm or place the child in an intolerable situation.

Courts have held that this narrowly drawn defense only exists in two scenarios. The first applies if there is evidence of serious abuse or neglect of the child and that the social service and justice agencies of the home country cannot or will not provide appropriate protection. The second situation arises if it can be shown that return would place the child in imminent danger. This arises in cases where returning the child would expose them to war, disease or famine. Friedrich v. Friedrich, 78 F.3d 1060 (1996). In recent years, domestic violence has emerged as part of this defense. The assertion that the exposure to domestic violence can place a child in grave danger is becoming a more common argument in Hague Convention cases. Noergaard v. Noergaard, 244 Cal. App. 4th 76 (2015). Additionally, evidence that a child might be the victim of sexual abuse if returned may be the basis of the grave risk defense. Simcox v. Simcox, 511 F.3d 594 (2007).

Article 7(b) of the Convention requires the Central Authority to take those provisional measures to prevent further harm to the child during the pendency of the proceedings. Most state courts will make provisional orders under the Convention or Family Code Section 3087.

Article 30 of the Convention provides that the application and any supporting documents submitted to the Central Authority in support of the petition is admissible at the hearing. Additionally, Article 23, provides the court with discretion as the formality of evidentiary rules to be applied at the hearing.

Article 11 of the Convention provides that the court should render a decision on the case within six weeks of the filing of the petition. The normal discovery rules apply to Hague Convention cases, but they must be modified to meet the expedited time requirements of the convention.

It must be noted that Article 16 of the Convention, provides authority for a state court to sua sponte suspend any pending custody proceedings pending the outcome of the Hague Convention hearing.

The Hague Convention provides an effective tool in cases of international child abduction. But like any effective tool, it must be used correctly and for the right job. 