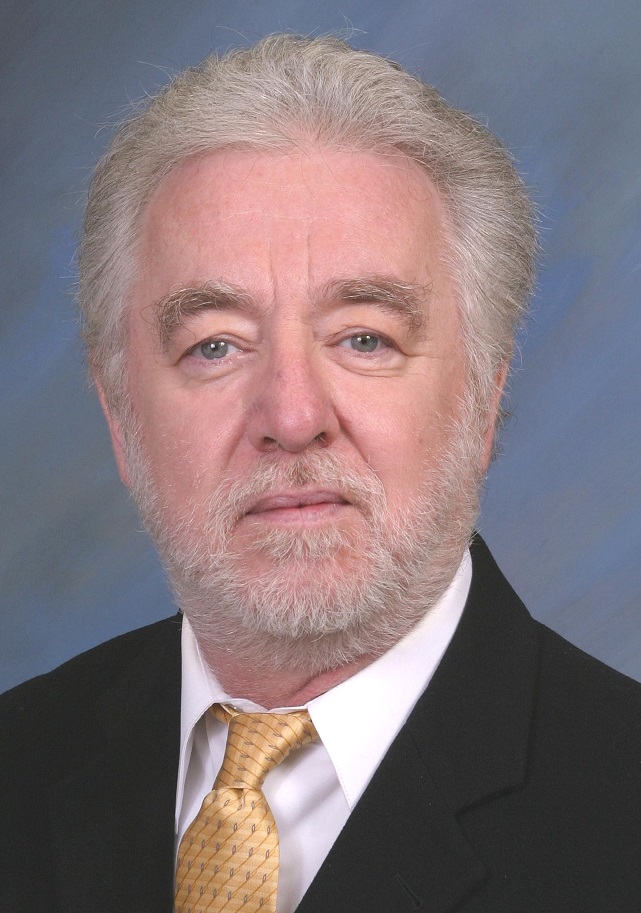 William is an instructor at the USD's University of the Third Age, San Diego State University's Osher Institute, and professor emeritus, Thomas Jefferson School of Law.

Effective Jan. 1, 2020, civil litigants will have the option of stipulating to the exchange of initial disclosure (ID). Cal. Civ. Pro. Section 2016.090. (Citations are to the California Code of Civil Procedure, unless otherwise indicated.) Assuming the court so orders, this preliminary discovery event would thus be completed before commencing routine discovery.

The parties to such an agreement must also timely supplement their responses when prior ID is "incomplete or incorrect." Section 2016.090(a)(3)(A). A court would likely interpret this subsection to include "changes." But this fresh requirement does not equate to also mandating similar updates to routine discovery in California.

Section 2016.090 ID will be treated like other discovery responses. It must be verified under penalty of perjury. It will not apply to unlawful detainer or small claims actions. This legislation adds a new $250 sanction option, imposable on violators. Section 2023.050(a).

The new procedures approximate the availability of California's Limited Civil Case Questionnaire, set forth in Judicial Council form DISC-010 (2007). That device has been on the books since 1982 -- 11 years before federal Initial Core Disclosure first appeared in Federal Rule of Civil Procedure 26(a)(1). California plaintiffs who have opted to serve a completed Limited Case Questionnaire with the complaint, thereby triggered the defendants' duty to likewise respond, along with the answer. Section 93(a)-(b). Questionnaires are "designed to elicit fundamental information about each party's case, including names and addresses of then known witnesses, a list of relevant documents, a statement of the nature and amount of damages, and information covering insurance coverages." Section 93(c).

One wrinkle in the 2020 statute is whether the Legislature intended the new stipulation option to apply only to Unlimited Civil Cases. Section 2016.090 "shall apply only to a civil action." It makes no reference to the Limited Civil Case statute, whereby the Case Questionnaire process is triggered at the plaintiff's option. Section 93(a). The new law's skimpy legislative digest offers no assistance. 2019 Cal. Legis. Serv. Ch. 836 (S.B. 17). One could argue that, because the Legislature did not specifically so state, it did not intend to alter the Case Questionnaire plaintiff-only trigger for the smaller (Limited) cases in California's Economic Litigation Project (ELP). On the other hand, why would the Legislature not permit parties to stipulate to ID in ELP cases? This latter interpretation would seemingly effectuate the objective of experimenting with, and hopefully improving, discovery options in both case categories. It is beyond likely that the majority of readers have never utilized California's Case Questionnaire option. I inquired at the San Diego County Superior Court Clerk's Office a half-dozen years ago, seeking a scoop on any related statistics. No one in that office had ever heard of the Case Questionnaire. But for decades, the code has also authorized Case Questionnaires in judicial arbitrations. Section 1141.11(d)(2). Of the handful of appellate cases making at least a passing reference to a Case Questionnaire, none of them actually analyzed it.

One must acknowledge that the very notion of ID endured an agonizing birth upon its 1993 debut in the federal system. For seven years, it remained stillborn in half the nation's 94 federal districts -- whose judges opted against it. As then noted by the federal rules-makers: "The inclusion of the 'opt-out' provision reflected the strong opposition to initial disclosure in some federal districts." Advisory Committee Note to 2000 Amendment to FRCP 26(a)(1), 192 F.R.D. 340, 384 (2000).

That backlash was most poignantly stated by U.S. Supreme Court Justices Antonin Scalia, Clarence Thomas and David Souter. The gist of their opposition to federal ID will no doubt echo in California's judicial system, when the issue of mandatory ID materializes. The justices' bristling rebuke was that ID would "likely increase the discovery burdens on ... judges, as parties [will] litigate what is 'relevant' to 'disputed facts,' whether those facts have been alleged with sufficient particularity, [and] whether the opposing side has adequately disclosed the required information.... The proposed new [ID] regime does not fit comfortably within the American judicial system, which relies on adversarial litigation to develop the facts.... [It] would place intolerable strain on the lawyers' ethical duty to represent their clients and not to assist the opposing side." 1993 Amendments to Federal Rules of Civil Procedure, 146 F.R.D. 507, 510-511 (1993). For those who do not believe that lightening can strike twice, federal Initial Core Disclosure became mandatory via the 2000 amendments to FRCP 26.

California's 2020 ID option will arguably add insult to this perceived injury. The parties to such an agreement will now have to supplement their responses. Per the long-standing federal rule, discovery responses must be timely updated by the responding party. California has never before required the responding party to update prior responses. See, e.g., Section 2030.060(g) (interrogatories). As stated in the leading California case: "we deconstruct a civil discovery 'urban legend' -- that a responding party has an affirmative duty to supplement responses ... if and when new information comes into that party's possession." Biles v. Exxon Mobile Corp., 124 Cal. App. 4th 1315, 1318-19 (1st Dist. 2004).

Commentators have addressed the many ID divergences in discovery practice. For example, "[t]here is no shortage of complaints about cost and delay in California's state and federal discovery systems. So it is rather curious that Case Questionnaires have not migrated over to California's larger (Unlimited) case category -- especially when the federal system's Initial Core Disclosure counterpart has been mandatory in California's federal courts for nearly two decades." Slomanson, "California-Federal Procedural Contrast: A [National] Proposal," 327 F.R.D. 1301 (2018).

Given our anthropological resistance to change, let alone this remarkable tinkering with California practice, one can readily predict that most California lawyers will not robustly embrace the option to stipulate to Section 2016.090's ID and supplementation requirements. Federal litigators may welcome the enhanced symmetry between California and federal ID practice. But state judges will not necessarily appreciate the added supervision, necessitated by a court order that would no doubt precede additional motions on related grounds.

But the longer that ID and supplementation reside in new Section 2016.090 -- although predictably underutilized -- the easier it will be for the Legislature to fully align state and federal practice. Its members are obviously aware of the mandated ID within California's federal courts. There, ID and supplementation of both ID, and routine discovery responses, do not depend on the plaintiff's discretion or party stipulation. The Legislature's potential decision, to further simulate the Federal Rules, would likely be predicated on the assumption that presenting such core information -- at the outset of all California litigation -- would serve the purposes of transparency and more timely resolution.

Some will now fault the California Legislature for not making ID mandatory. Others may applaud the Legislature for taking the optional stipulation approach. Section 2016.090 will, effectively, launch a faux pilot project that can percolate within the bar, bench, and reform entities. Broader ID-supplementation may follow, or be discarded, or end up being limited to either of the Limited or Unlimited Civil Case categories.

In the interim, one hopes that the large cohort of reform entities with a stake in this matter will rise to the occasion presented by this novel step. One or more of them should timely review, and seek assessment by, the California bar and state judges. That would ensure that ID, and its associated supplementation of prior responses, will in fact serve the best interests of California's judicial system. 