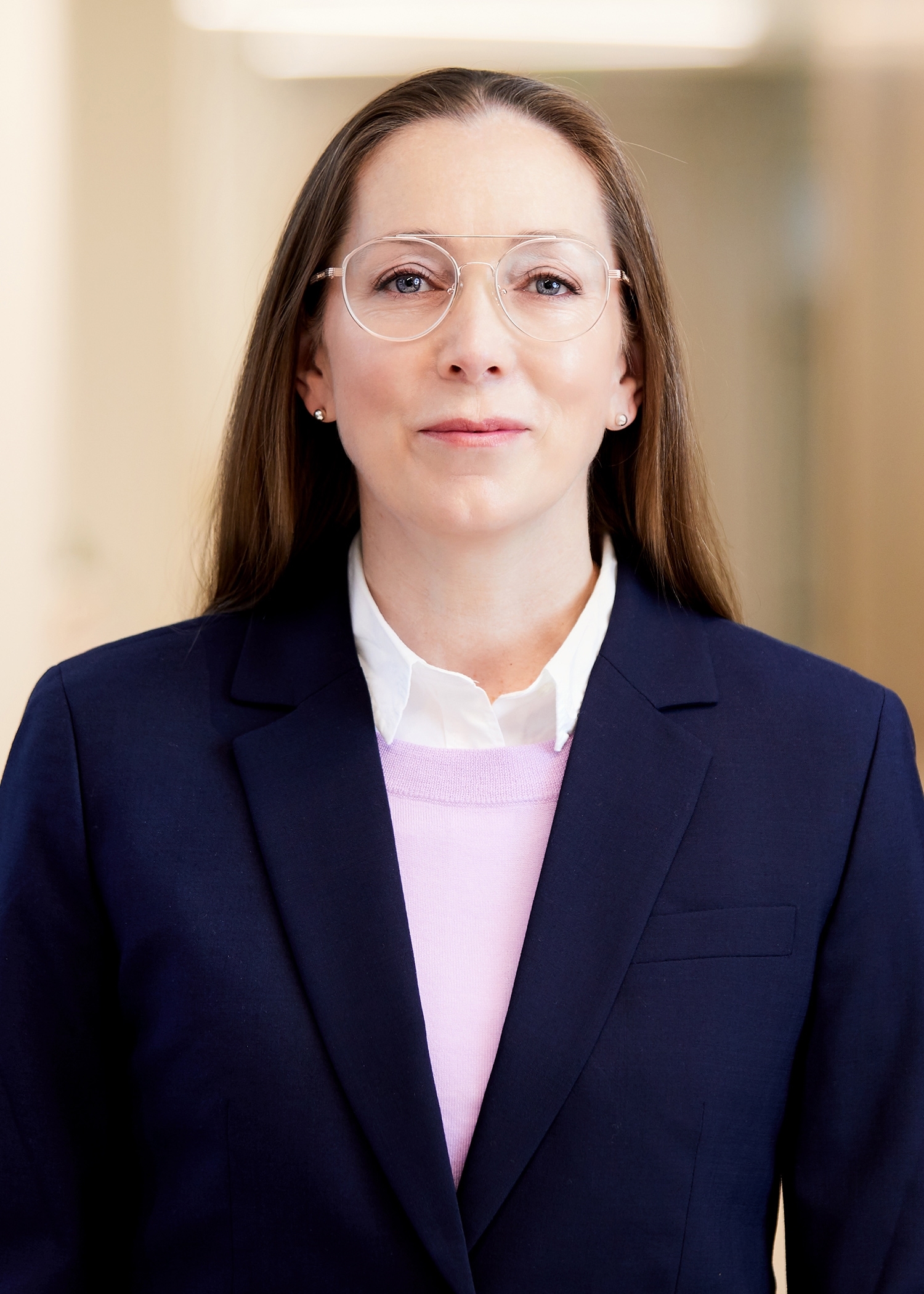 Jade is an associate in the firm's Labor and Employment Group. 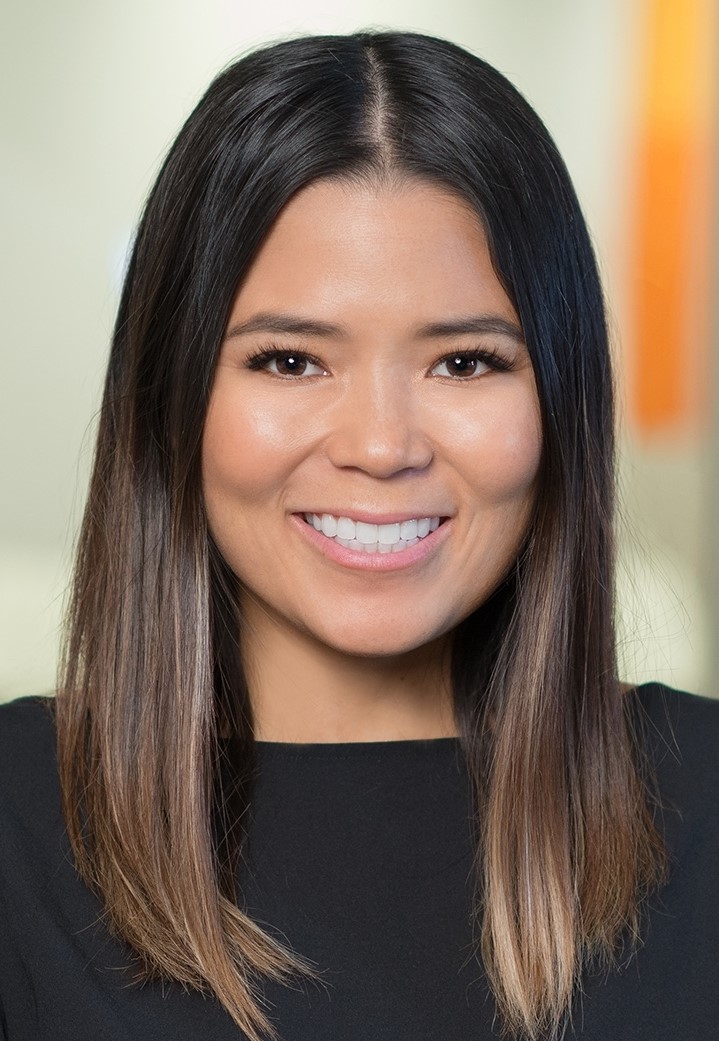 Andrea is an associate in the firm's Labor and Employment Group.

After following a straight line for a few decades, the law in California regarding the proper classification of workers as either independent contractors or employees recently took a few unexpected turns -- culminating most recently in the passage of Proposition 22. What happened, and what does it all mean for the gig economy going forward?

The Control Test vs. the ABC Test

Approximately 30 years ago, the California Supreme Court, in S.G. Borello & Sons, Inc. v. Department of Industrial Relations, adopted a multifactor test, known as the "control test," to determine whether a worker should be classified as an independent contractor or an employee.

In 2018, in the matter of Dynamex Operations West Inc. v. Superior Court, the California Supreme Court outlined a more rigid ABC test -- born from a "suffer or permit" standard -- to determine who was an employee under the Wage Orders of the Industrial Welfare Commission. The test is universally understood to make it harder to classify a worker as an independent contractor, especially app-based drivers and delivery workers.

The California Legislature attempted to resolve some questions left open by the Dynamex opinion when it codified the ABC test in Assembly Bill 5, expanding the opinion beyond the realm of Wage Orders -- but exempting a significant list of businesses and occupations from the test.

After AB 5 became effective, gig companies invested over $200 million into a campaign to support a legislative solution to their problem -- Proposition 22. Last November, the investment paid off when Proposition 22 was voted into law.

Proposition 22 granted a level of benefits to the workforce of these app-based entities that historically did not exist for independent contractors. The proposition provides, for example, a health care subsidy consistent with the Affordable Care Act, a minimum compensation guarantee, reimbursement for some vehicle expenses, occupational accident insurance, and protections against discrimination and harassment. To be clear, while these concessions are generous to independent contractors, an employee would receive more from existing laws. For example, the minimum compensation only covers the time after a worker has accepted an assignment until it is completed. Some drivers estimate they spend as much as a third of their time waiting for an assignment to come in -- none of which is compensated.

Can app-driven companies legislate and campaign their way out of providing employee benefits to their workforces across the nation? They have indicated a willingness to replicate their California approach in other states where these classification issues are coming to a head, such as New York, Illinois and New Jersey. At $200 million per state, however, that seems like a hefty tab to pay -- not to mention, voter results are not guaranteed.

Will these app-driven companies simply avoid operating in states with laws in conflict with their notions of proper worker classifications? Uber and Lyft threatened to leave California if things did not go their way, but avoiding markets does not reconcile with the growth mindset ingrained in gig business models -- particularly those still aiming to go public. Securing California, which has nearly double the gross domestic product of even its closest state competitors, was a big win. Still, the three states in play above have significant markets that growing companies will want to capture.

On Jan. 7, the U.S. Department of Labor published a final rule in line with what the app-driven companies accomplished with Proposition 22 -- reaffirming the federal "economic realities" test (comparable to the Borello test) and allowing companies to offer a self-designed benefits package without necessarily converting contractors into employees. The final rule sharpens the test into five distinct factors and explains that two of those factors -- (i) the nature and degree of the worker's control over the work and (ii) the worker's opportunity for profit or loss -- typically carry greater weight in the analysis than any others. The DOL further explains that "the offering of health, retirement, and other benefits is not necessarily indicative of employment status." The DOL compares two examples, stating the "payment of proceeds owed into a worker's own health plan or retirement account would not indicate an employment relationship" and, however, "providing a worker with the same employer-provided health or retirement plans on the terms that a business also gives its own employees may indicate the worker is not an independent contractor but rather an employee." The rule is scheduled to take effect on March 8, 2021, giving the incoming Biden administration the opportunity to retract it.

President Joe Biden's ability to pass legislation that would preempt Proposition 22 is stronger now that Georgia's senate races have been called in favor of the Democrats. Prior to the election, President Biden's campaign platform titled "The Biden Plan for Strengthening Worker Organizing, Collective Bargaining, and Unions" endorsed California's ABC test, promising "[a]s president, Biden will work with Congress to establish a federal standard modeled on the ABC test for all labor, employment, and tax laws." Such a federal standard could supersede Proposition 22 in California, and with no ballot initiative process at the federal level, app-driven companies would have to take a different approach to circumvent such a standard.

Although California attorneys are used to paying the most attention to state employment law because it supersedes federal law when it is more protective to employees, federal law will be increasingly important in the future of the gig economy. Long story short, although app-based companies are pleased with the success of their California campaign, the landscape may change in the coming months. 